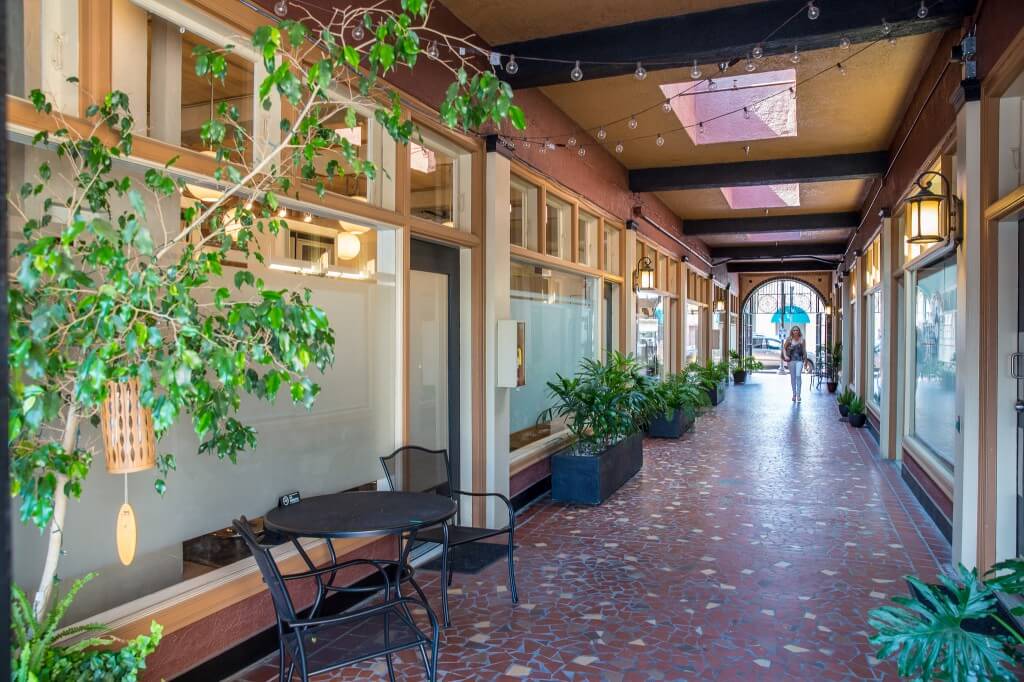 News
Home News Cities Focus on Growth in their Specialty Areas
Go back to Blog page.

Cities Focus on Growth in their Specialty Areas

Cities in Polk County Focus on Growth in their Specialty Areas

The medical sector continues to build along the corridor surrounding Heart of Florida Regional Medical Center near Haines City, industrial warehouses and aviation are thriving in Lakeland, and Nucor near Frostproof could be a “game-changer.”

Whether it’s one of those cities, Winter Haven, Lake Wales or Bartow, each is developing its own identity as the place to build — depending on what business you’re in.

When Jennifer Taylor, vice president for business development for the Central Florida Development Council, toured a steel-manufacturing facility similar to the one Nucor is building in the southeast portion of the county, she said one thing really struck her. “As we were approaching it, (a lawyer in the car with her) said, ‘See that over there, and over there’ — he pointed to four or five companies that located there because of Nucor. I think that has an extremely great potential” to attract other businesses.

Nucor pays well, has great benefits and is a community-minded company, Taylor said. “Suppliers will want to be here. I absolutely believe that will be a game-changer.”

Haines City Prides Itself on its Medical Corridor

Just as Nucor could attract additional commercial growth, Heart of Florida has been doing the same. There’s more activity than just the new doctors’ offices and buildings surrounding the hospital along U.S. 27.

Polk State “owns a piece of property south of Heart of Florida,” Jantomaso says. “We have been working in partnership with Polk State, Heart of Florida and another entity to (create a facility) focused on certifications in the medical field. That will come with grants to build the facility, or have a donor. They own the land, so it’s just the case of finding the right partnerships to put together.”

Haines City Deputy Director of Development Services Mark Bennett says Haines City’s growth in the medical field is “steady.” “Not explosive and not slow. But it’s steady. The corridor is filling in.”

Two medical-office complexes are adding one building at a time, he said: Park Place Medical Condominium, just north of the hospital, which is almost built out now, and Florida Professional Center at U.S. 27 and North Boulevard.

In Lakeland, Industrial and Warehouses Dot the Landscape

Jason Willey, business development manager for the city of Lakeland, says Lakeland needs more commercial industrial space because of its central location in the state and Central Florida.

“Lakeland is fortunate in that we have developers that attract great users to these buildings,” he said. “These new businesses create jobs and add value to the community.”

And don’t even ask about the area around Lakeland Linder International Airport. “There’s so much potential there,” Cheek says, adding that business parks likely will continue to be developed in that area.

Bartow and Quality of Life

Rob Clancey, president of the Bartow Economic Development Councilcity of , says growth should be smart. “I believe Bartow is in the unique position of being one of the last walkable small cities remaining in Florida,” Clancey says. “It is the wonderful way of life that we need to preserve, then let smart growth follow.”

“LEGOLAND Florida Resort is very successful and is planning a second hotel,” he said. “Marriott Courtyard will open in January 2019. Two additional hotels along Cypress Gardens Boulevard are in the works.”

Such development also spurs other development, he said. “Interest in more restaurants and resort-type development in proximity to LEGOLAND is very high.”

Bishop said that an Economic Impact Study performed in 2016 “is proving to be on target with forecast and projected market demand.”