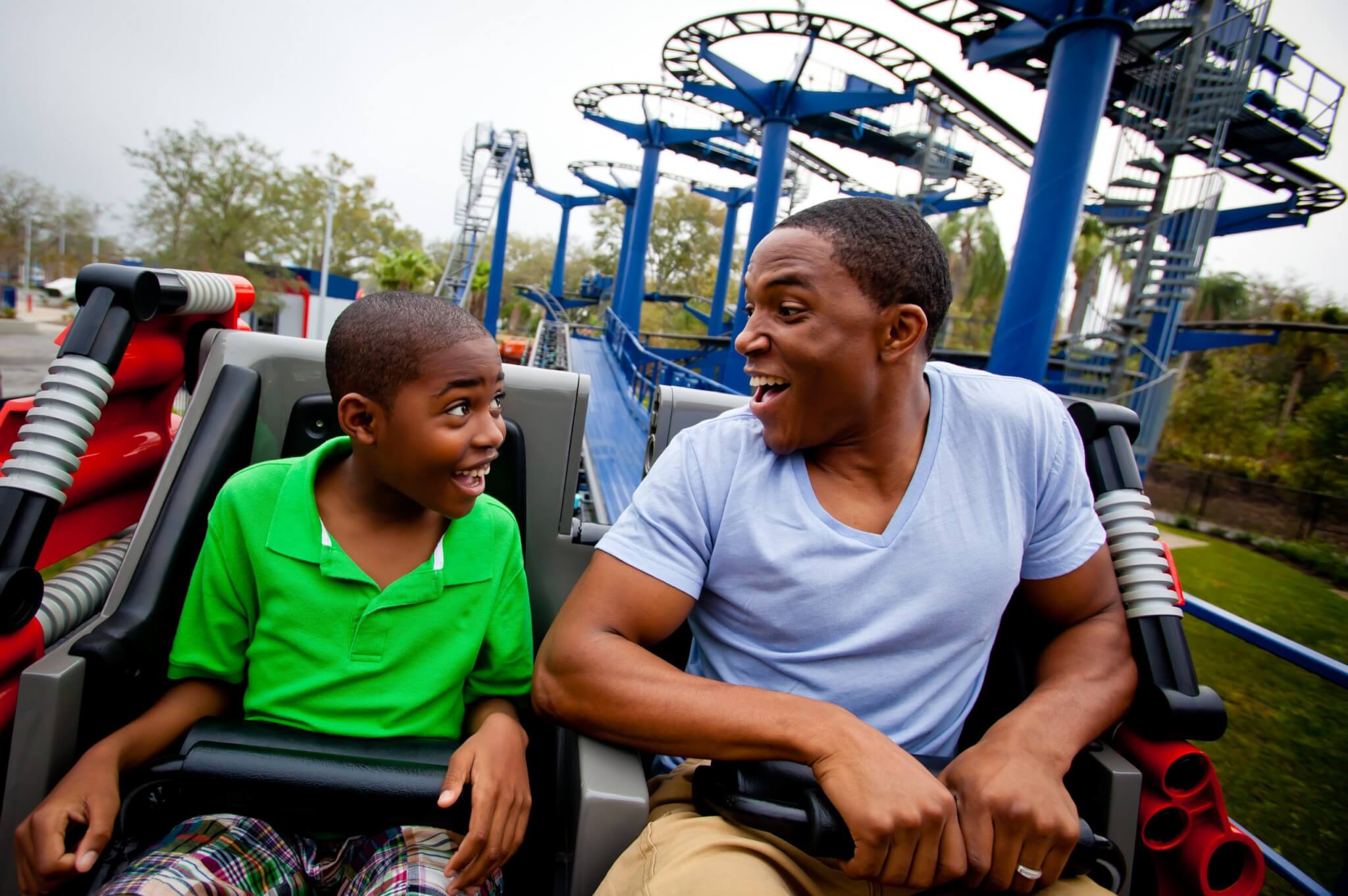 Legoland can provide the building blocks of economic growth

If the most recent numbers hold, Gov. Rick Scott will get his wish to host more than 100 million tourists this year. Last month it was reported that a record-setting 54 million people had visited the state over the first six months of 2015. Thus, Scott’s goal seems easily within reach.

Florida’s tourism industry has surged as the recession gets further in the economic rear-view mirror. The number of tourists has increased each year since we hit the depth of the downturn, and based on the projections, that volume will have rocketed 24 percent just since 2011. Not surprisingly the flood of visitors has prompted new activity at tourist-rich environments. Major airports and ports are expanding, and plans for coastal hotels that were tabled during the recession are being dusted off. The Tampa Bay Times reported recently that some officials in tourist hotspots openly wonder whether too many tourists will mean fewer in the future, if roads, beaches, hotels and other infrastructure become too crowded.

For a state that thrives on luring outsiders and their money, it is a good problem to have. That’s because more tourists means more jobs.