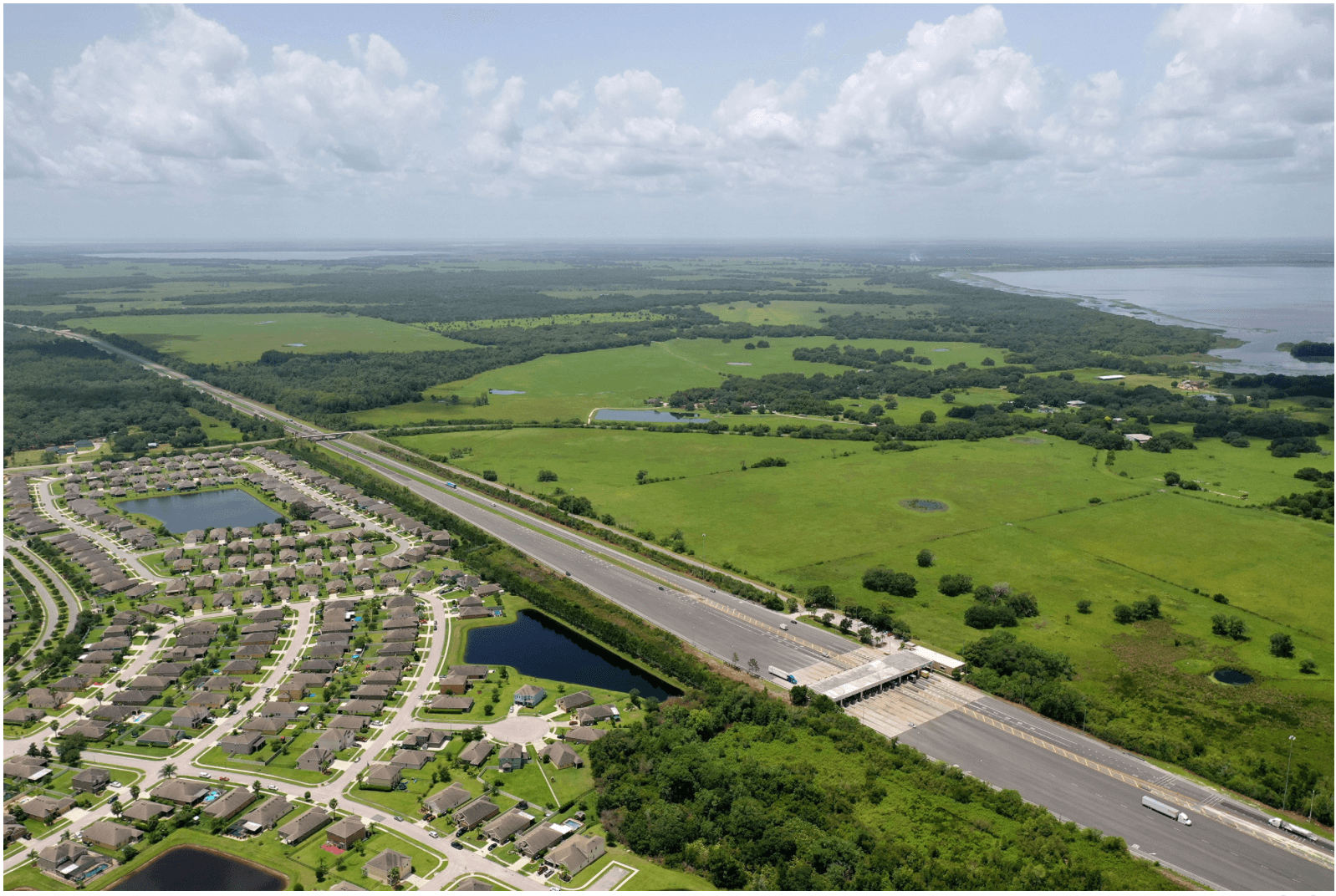 In Florida, Miami-Dade County is the most populated county. Nearby Hillsborough and Orange counties rank fourth and fifth, respectively. Polk ranks ninth.

All those people need places to live, fueling growth in construction. Polk County ranks 13th in housing units, a 12.5% increase to 316,381 units.

Mike Denham, a professor of History at Florida Southern College who has long kept up with population numbers, said he was not surprised by the increase, and he expects growth to continue.

“Polk County is a great place to live. Even with rising housing prices, it’s still affordable and offers close proximity to Orlando and Tampa without the hassle of big crowds and overwhelming traffic.”

CoreLogic, a property data and analytics company, reported that more people left the big cities of Los Angeles, New York and San Francisco in 2020 for counties like Polk — those with lower costs of living, more space for the money and less traffic and congestion.

BuzzFeed reported that Lakeland ranked No. 2 in locations people moved to in 2020, thanks mostly to 30-year interest rates that hovered below 4%, low property tax rates, no state income tax, proximity to beaches, a warm, inviting climate and more. And, it said, the average price of a house in Polk was $260,174 in 2020.

“I think people are drawn to Polk because of its urban-rural appeal,” Denham said. “There still are sections that have undeveloped or lightly developed places, and it’s up to our leaders to make sure some of these areas are preserved and not paved over.”

Denham said he thinks local leaders need to “strike a balance between development and quality of life.”

Did you see Polk featured in @BuzzFeed? Lakeland was ranked No. 2️⃣ in a list of 15 cities people moved to during the pandemic.https://t.co/HRequo7gpe

Because he had been keeping track of the estimated population, Lakeland City Manager Shawn Sherrouse was not surprised his city had grown 15.3% since the 2010 reports. Lakeland now has a population of 115,566.

“The estimates were based on data that reflects where people are moving and retiring, and Lakeland has a large number in terms of that data,” he said. “Why is that happening? We’re in a terrific location, great weather, jobs are available, low tax rate, safe community and we have tremendous public amenities. Our park spaces and open spaces in many cases are second to none. Our quality of life is fantastic. People who are looking for a place to relocate to — we’re pretty attractive.” 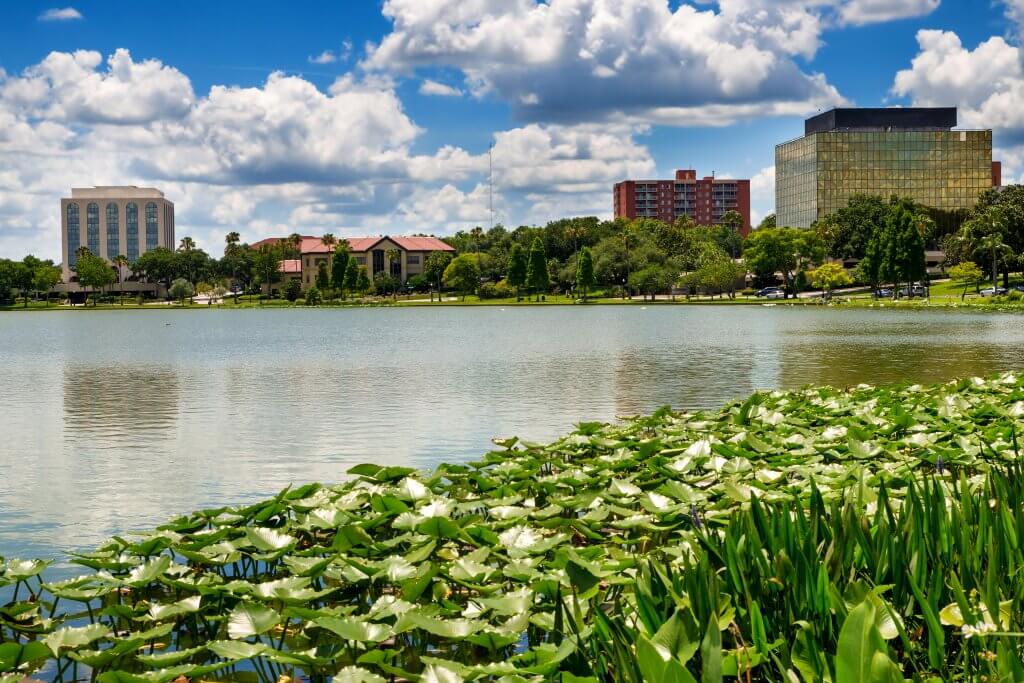 Along with more residents comes the need for more infrastructure, things like roads and utilities.

“More people means more use of streets, sidewalks, electricity, the water utility, parks and trails, and public safety services — they are all in greater demand,” Sherrouse said. “Those can be difficult to develop and maintain based on a very rapidly increasing population,” all while trying to manage other things needed to support a growing population, like quality jobs and varying types of housing at all different price points.

Tackling infrastructure needs is part of the city’s planning, something Sherrouse doesn’t take lightly. “We’ve got a recent example where our wastewater system was nearing its capacity and we were quickly approaching a time where we may have had to slow development. While we were planning for it and finding funding for it, we got money from the American Rescue Plan Act, and city commissioners decided to allocate the money for that project to allow us to generate that additional capacity needed to continue the growth we have been experiencing for a long time.”

In addition to infrastructure, the city is focused on improving and advancing the downtown core in ways that could set the tone for surrounding growth, Sherrouse said. “We are looking at future connectivity that’s walkable and bikeable on a trail system that can connect certain amenities in our community, like Bonnet Springs Park to downtown west, where the RP Funding Center is, where the Chamber of Commerce will relocate to and an intermodal center is planned. It’s an important amenity that will really continue and advance the quality of life that is so attractive to folks who are taking a look at Lakeland.”

The city is seeing more people move to downtown, where luxury apartments in Mirrorton just opened, increasing population density there.

“Its rate of occupancy is very positive, and it’s a good indication we need more density downtown” at all price points to accommodate a diverse workforce, Sherrouse said.