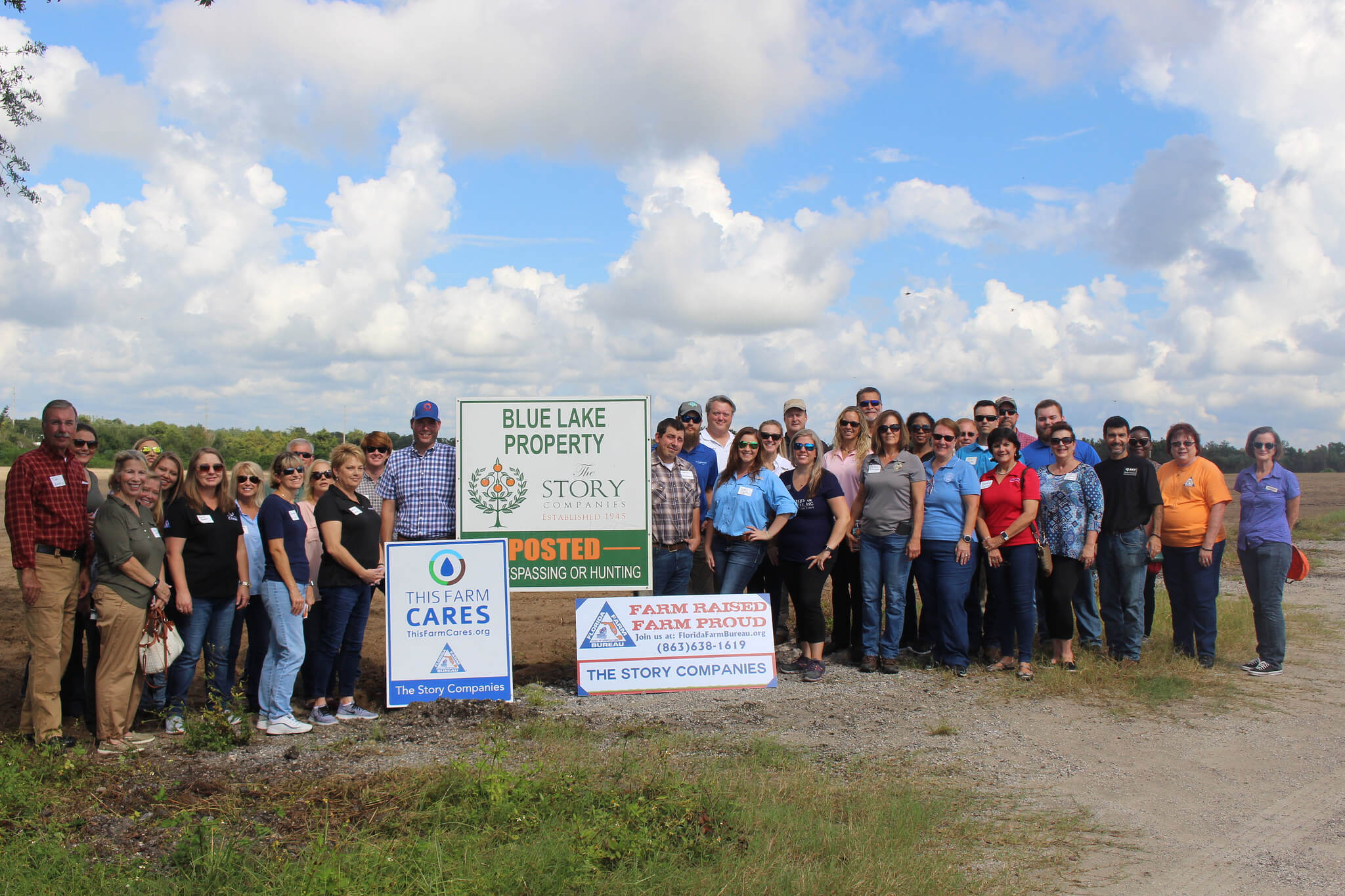 Ag Tour Highlights Farmers/Ranchers who are Protecting the Environment

When a farm cares, everyone wins.

That’s just one message the Florida Farm Bureau Federation hopes to impart with its CARES program (County Alliance for Responsible Environmental Stewardship), designed to “recognize progressive farmers and ranchers who have taken voluntary action to protect our environment. We encourage other farmers to follow in their footsteps to preserve the land for the next generation,” according to the program.

On Sept. 21, the Polk County Farm Bureau and the University of Florida/ Institute of Food and Agricultural Sciences Extension Office held the 2018 Polk County Ag Tour, introducing attendees to farmers and ranchers who are trying to protect the environment.

Cacee Hilliard, CARES coordinator for the last year, says many partners help to make the program successful. For instance, the Department of Agriculture identifies potential CARES recipients, and its technicians work with “producers” — as farmers and ranchers are called — to assess the producers’ operations and create a checklist of Best Management Practices (BMPs) that should be followed.

Once that’s done, “technicians go back and verify, then ask the Farm Bureau to get the producer a (This Farm CARES) sign for identification,” Hilliard says. “CARES is the cherry on top of the sundae. It’s at the end of all of the work.”

For most producers, though, participation didn’t mean changing the way they were growing crops or raising cattle. “They were doing them before they called them BMPs,” Hilliard says. “When you see the (This Farm CARES) branding items, we strive to tell that story.”

She said the mission of the farm bureaus and similar agencies is to “connect the 1 percent of people who produce food, fiber and fuel to the other 99 percent” who use it.

Florida Commissioner of Agriculture described the program further in a short video. “Florida’s farmers and ranchers are some of our greatest stewards of our natural resources. But very few people are aware of their efforts to conserve those resources and protect our environment. The CARES program helps us highlight the farmers and ranchers who go above and beyond to protect what the good Lord gave us. These folks are committed to leaving this world better than they found it.”

BMPs are created “based on UF/IFAS research and are practical, cost-effective actions that are designed to benefit water quality and water conservation while maintaining or even enhancing agricultural production,” according to the program. BMPs can differ from producer to producer, crop to crop.

A few facts about farms in Florida:

The county’s farm bureau works with the state federation to ensure producers are recognized for the good work they are doing. 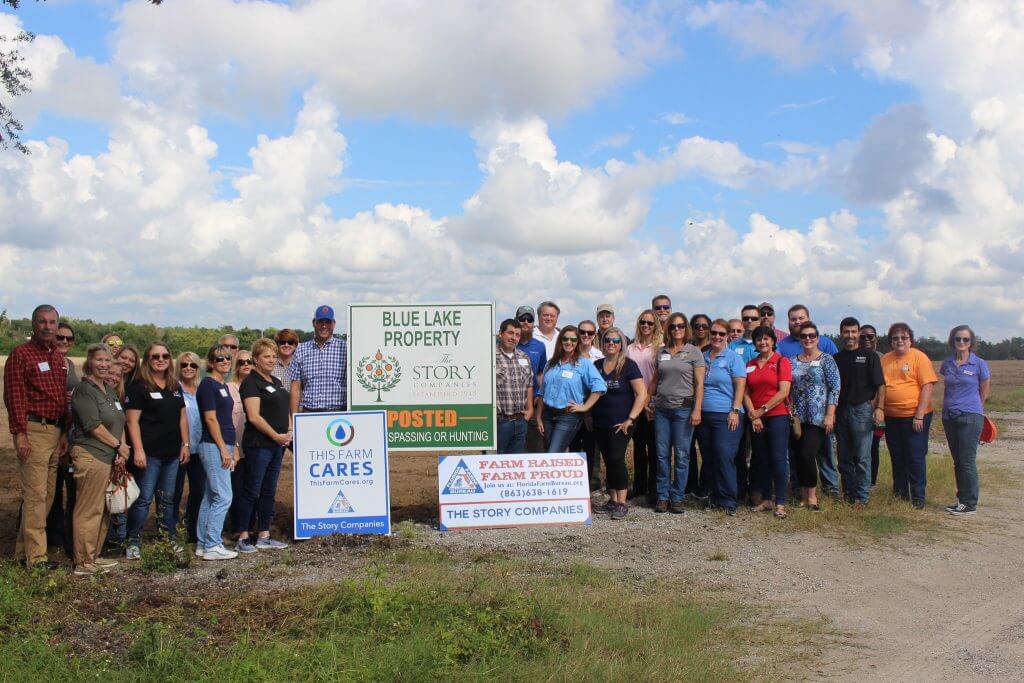