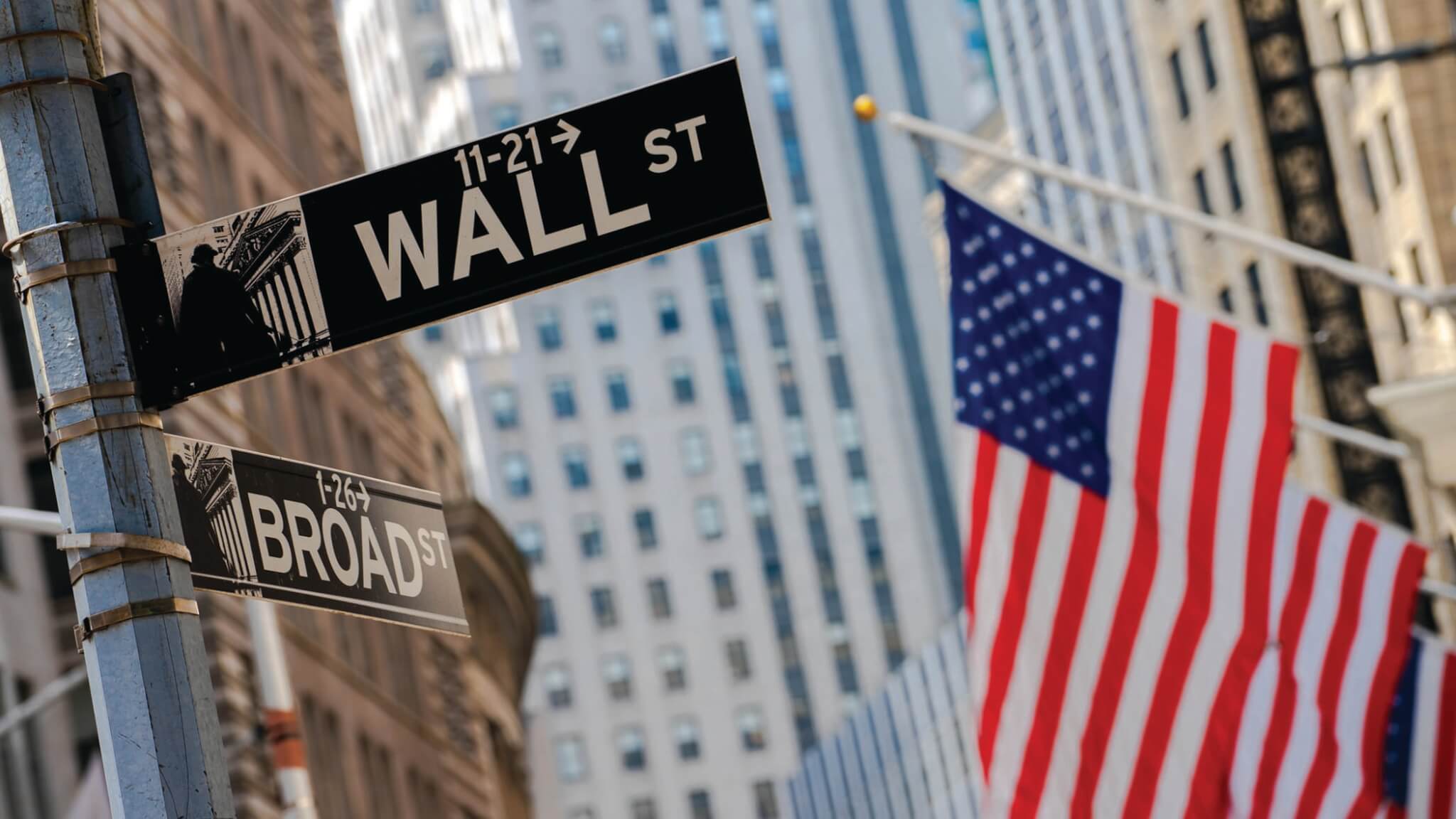 As Erick Meza prepares to graduate from Harvard University, he reflects on the education he received from Polk County Public Schools, one that helped prepare him for four rigorous years at the Ivy League college. 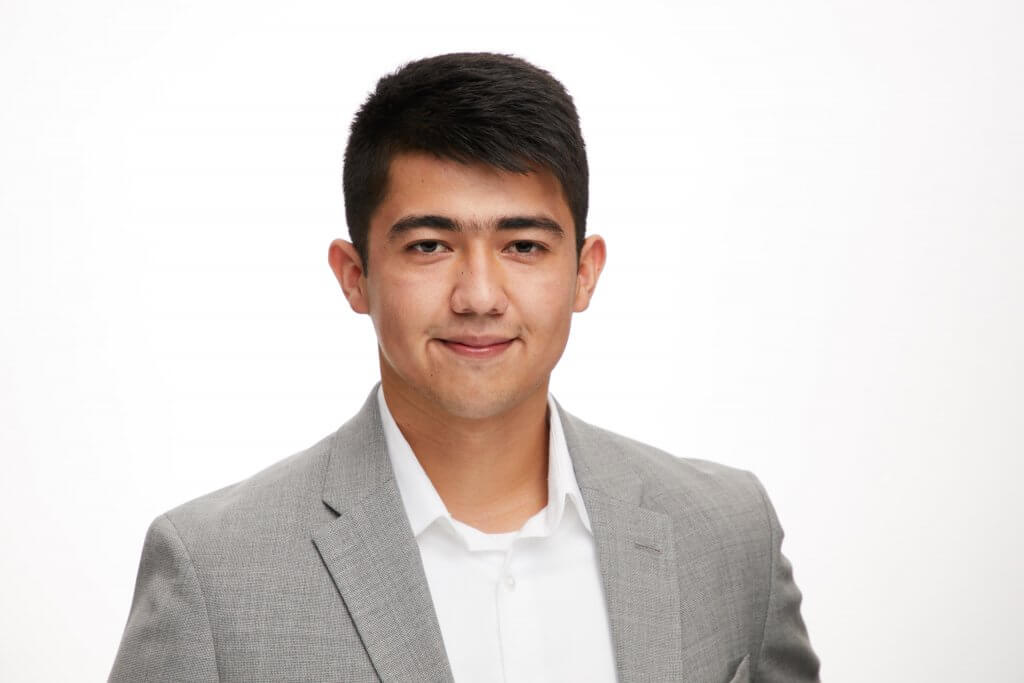 Now 22, Erick graduated from the International Baccalaureate High School in Bartow, Florida in 2015. The son of Meliton and Elvira Meza, he pursued a degree in Applied Math with a focus in Economics and Computer Science. He’s one of thousands of students who attended Polk County schools and are now pursuing degrees in the STEM-related fields of science, technology, engineering and math.

The Fort Meade student says his education in Polk’s public schools was good. He was accepted into Bartow’s Union Academy, a district magnet middle school with an outstanding reputation, for middle school, then enrolled in IB, where class size remained small.

“I am thankful the school system had these alternative environments because they were crucial in my development,” he said. Without such vigorous classes in “advanced environments,” he says, “I would not have been able to attend an elite university, much less learn at the level that I have been in college. Good students trickle to the top, but I think it would help the county to raise the baseline quality of education, which I am sure it has been working on.”

Erick says high school challenged him, but it was the sheer number of courses he tackled, not because he was taking difficult, thought-provoking courses.

“I had IB, AP, and dual-enrollment courses to balance. The timing act of it all was likely the most difficult part of high school. In the end, I would say I had a lot of knowledge, but in width, not depth,” he says. “In comparison, in high school I had seven school courses plus two to four dual-enrollment courses at Polk State. In a typical college semester, I enroll in four courses. I would say that in high school I spent most of my time doing work, while in college I spend most of my time learning how to do work.”

He praises Peggy Frisbie, who taught him Pre-Calculus and Calculus. “She actually made me think. I appreciated her use of motivating questions, such that my mind would race to figure out what the punchline would be before it was presented to the class. Also, with the development of technology, STEM is incredibly practical.”

Frisbie remembers Erick well, saying he was an impressive student who is soft-spoken, funny and polite.

“He possesses one of the best mathematical minds I have ever taught in 30+ years,” Frisbie says. “Ideas that others struggled with made sense to Erick right away.”

In a 2014 letter of recommendation for him she wrote: “He’s got the whole package: capability, humility, determination, affability, compassion, and a belief that he can make a difference for the people and place that he comes from.”

She’s not surprised at his success. “I am grateful to have had the opportunity to work with him; I hope that he finds success and fulfillment in the years to come.”

Erick says he felt prepared for college when he graduated high school, but still found gaps he needed to bridge when he got to Harvard.

“At Harvard, one can choose easy courses or difficult courses – both receive the same degree on paper,” he says. “I decided to challenge myself, otherwise I would not get the education I came for. In my first two years, I did not always feel prepared at the start of a semester, but I jumped in anyway, determined to figure things out along the way. This was mostly related to STEM courses, which are some of the most rigorous. I think this attitude accelerated my learning more than anything and caught me up to peers I deemed more advanced.”

Like many students who want the most out of their college life, Erick has tackled some weighty internships. His first summer after graduation he did IT work for Pallet One and Badcock Corp. in Polk County.

He then decided to switch gears to get experience working in finance in New York City. “Interning with the Loews Corporation taught me many technical and professional skills,” he says. “Ultimately, it helped me intern at Morgan Stanley in the Investment Banking arm, which led to a full-time job offer.”

As his college years wind down, Erick says he’s excited about preparing to graduate from Harvard. “I have been working toward this directly and indirectly for the better part of my life. I am ready to see it through and move on to the next challenge.”

The next challenge is the full-time job he mentioned.

“My immediate plan is to move to New York City and start my career on Wall Street. Do I think Wall Street will be a long-term career? It could be, but certainty is low. I like staying open to opportunities, so I am interested in seeing what I decide to do in two years. An MBA is one option. Potentially, I leave the financial services industry for real estate or sports management.”

He’s a man of many dreams and many talents, who ends by saying: “Anything can happen.”