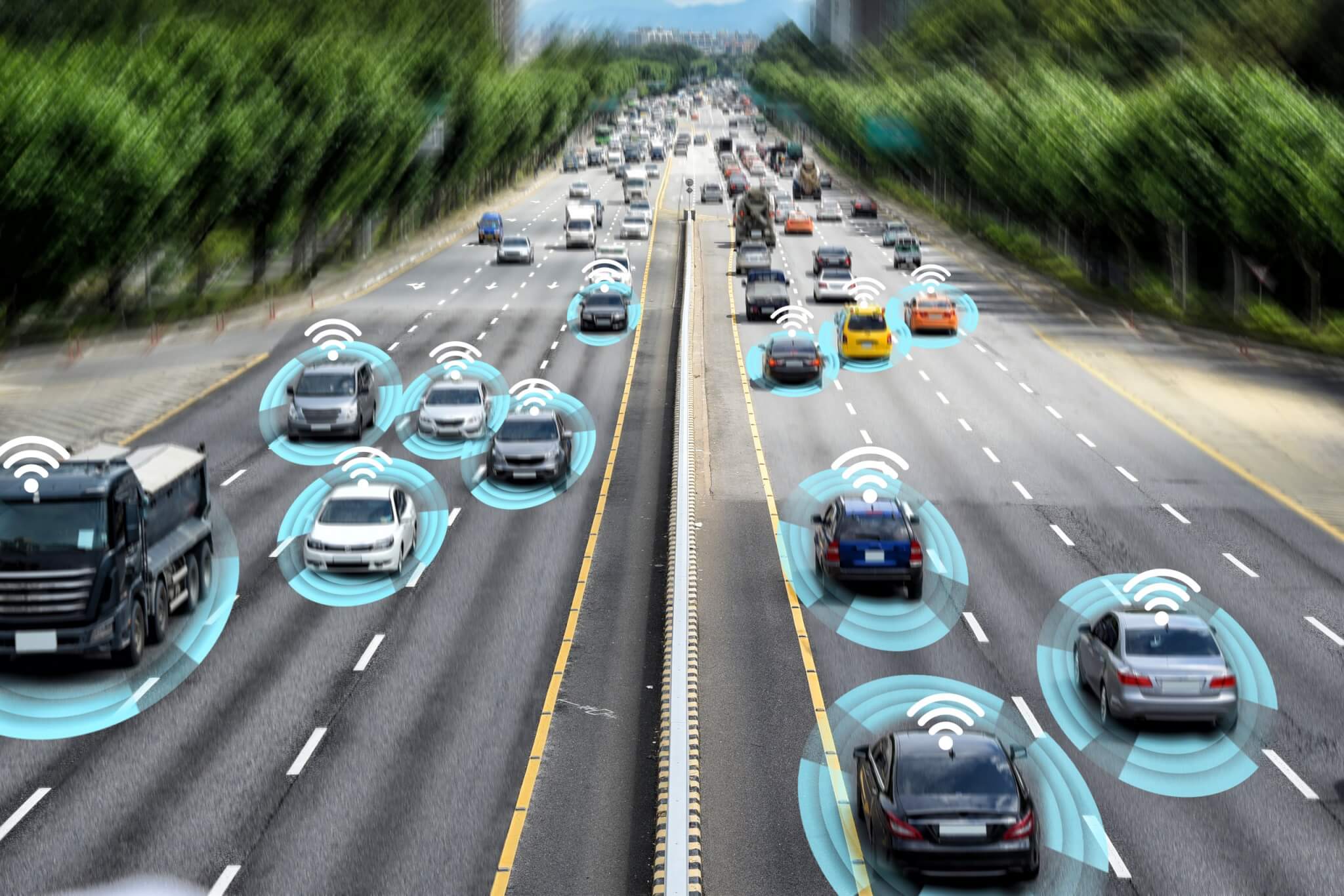 Getting autonomous vehicles (AVs) to the point where they operate without humans depends on many things, and safety is number one.

Mary Joyce and Bill Taylor of UL, the global safety science leader, said the autonomous vehicle industry is making strides. However, they said, there’s work to do before AVs become as common as passenger cars.

“The safety of AVs is very interesting and quite an argued-about topic. How safe is safe, and can we prove a vehicle is safe? Will we ever truly have 100% safe, Level 5, fully autonomous vehicles? Not in my lifetime,” said Joyce, global vice president of Automotive & Mobility at UL. But, she said, there are “wonderfully safe Level 4 vehicles that can work in an operational domain in a safe manner with restrictions and various limitations.”

And Joyce believes there is much benefit that Level 4 can provide this world. For example: “the value of life for an older person that before couldn’t go shopping until their daughter came home. The car picks them up and brings her to the retirement home shopping center. And there are less accidents.”

Level 4 vehicles have definite boundaries in which they operate, such as on certain streets in a retirement community or only in the sunshine. “Those won’t be able to be used when there’s a torrential hurricane,” she said. Level 5 vehicles can run anywhere autonomously, in any type of weather and all types of conditions.

Mary Joyce and Bill Taylor, managing director for Critical Systems and Mobility Consulting at UL, are speaking at the International Conference on Connected Vehicles and Expo (ICCVE) 2022 from March 7 to 9. Florida Polytechnic University and SunTrax, the Florida Turnpike Enterprise’s testing and verification plant in Auburndale, will host the hybrid conference.

Rahul Razdan, a co-chair of the conference and senior director of special projects at Florida Poly, said autonomous vehicles are coming, but the way we use cars in the future will fundamentally change.

“What’s likely to happen is many of the reasons we use a car will be handled through autonomy,” he said. “Whatever is left will be the traditional car market. The future has a way of unfolding in a way that is different than the conventional models. It’s easy to look at technology in terms of current models. But when new models are created, the current models are less relevant.”

Safety in the Autonomous Industry

It’s up to people like Joyce and Taylor to ensure the new models and the processes used are safe and comply with industry standards defined by the Society of Automotive Engineers.

“We have Level 1 and Level 2 vehicles out there on the road today,” Taylor said. “Those are what we’d call advanced driver-assist vehicles. So that would be if you have adaptive cruise control, for example, or maybe a lane assist function that keeps you in a lane on the highway. Those are examples of those lower levels of autonomy. When we jump into Level 3 and then especially Levels 4 and 5, we start talking about really true self-driving capability. It’s a progression.”

The industry is developing levels 3 and 4, he said, but they’re not quite ready for prime time yet.

And, although there are standards for AVs, there are no federal regulations in place, Joyce said. “If a company wants to do testing on a test track or testing on roads, they have to get specific licenses from states. But there isn’t anything from the Department of Transportation stopping them. Right now, there’s only guidelines.”

UL helps companies work on processes, testing and looking for potential weaknesses, Taylor said. “So a whole series of analyses and tests and documentation needs to be done to show a vehicle is safe. And that can be a pretty complex and confusing set of demands that standards make on companies. So our group is there to help untangle those, understand them and build the processes that allow you to be standards compliant in this space.”

Challenges exist with technological aspects, Joyce said. “You hear about the Tesla driving into the police car or the car that drove into the side of a white truck. The camera indicated that it was just the horizon, and the vehicle just saw just white and drove right into it. So, there are these technological issues that we still have to overcome.”

Another issue is the weather, she said. “Weather can cause all cameras, radar and lights to not read or see properly. And so I don’t think we’ve gotten over that hurdle. If we’re talking about Florida, even sun glare is still an issue.”

So how does the industry get people to believe that AVs are safe when most of what they’re hearing about AVs involves accidents?

“It stems from the fact that we can forgive a human but we can’t forgive a machine,” Joyce said. “So a machine has to be a very definable higher level of safety than the human does. That’s going to be a slow change in the way we view things. We have to have ways to prove it’s safer than a human driver. We have statistics now in some cases, but we’re not quite there. As we see more and more Level 4s in operational domains, people will become more used to it and comfortable.”

For instance, she said, take a seaside community in Florida that’s set up so residents can park their cars and take an autonomous shuttle. “Pedestrians can’t even go into the path of the shuttle. A lot of us are seeing that. It’s a full process. We’re making some movement.”

Future of the Autonomous Industry

Joyce and Taylor are optimistic. The industry has traction and is making progress, Taylor said.

“We’re optimistic on the technology and the idea that we’ll deliver. I think it’s important to play the role that we need to play in the industry, which is to try to be the arbiter of what’s really and truly safe and try to bring to the industry safety culture. It needs to be safe first, and once it’s safe, then we should put it into full operation,” he said. “And I think that in some ways that’s no fun because it means going a bit slower. It may mean more rigorous testing, more rigorous analysis. It may mean waiting based on what we find.”