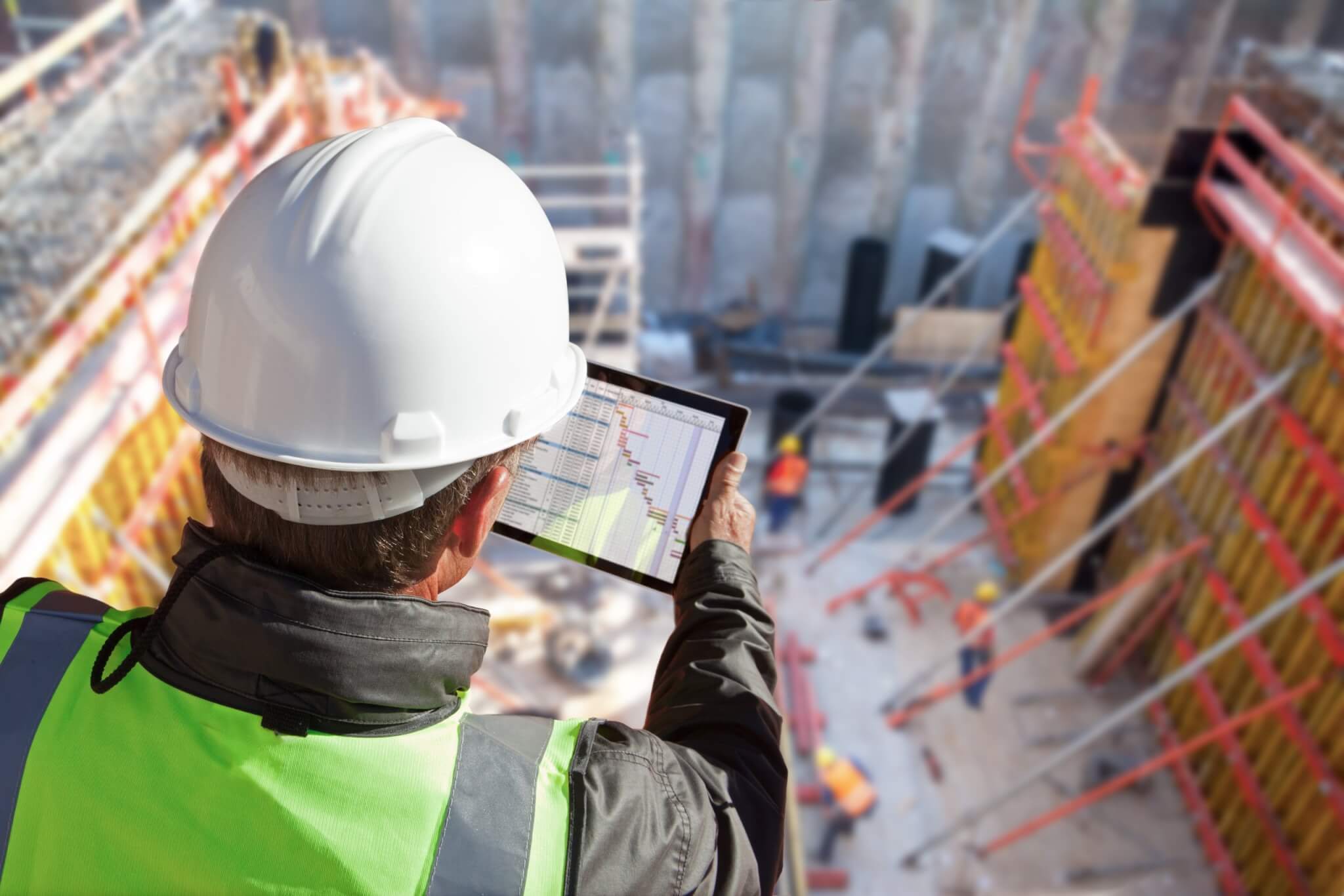 News
Home News Building On a Solid Foundation in Central Florida
Go back to Blog page.

Building On a Solid Foundation in Central Florida

Larry Madrid has built a successful career on improving the foundations for buildings, roads and other forms of public and private infrastructure. Today, he’s also working to improve the foundational underpinnings for robust economic growth in Polk County.

Madrid is the owner of Bartow-based Madrid Engineering Group (MEG), a company he founded 23 years ago. With a second office in Panama City, the firm specializes in geotechnical engineering for structure foundations, earthen structures and subsurface construction, while providing other engineering, geologic and environmental services.

MEG is highly regarded in its field, with a reputation built on innovation and high-quality systems and services. It has its own laboratory and the drilling capabilities to investigate almost any kind of ground or soil condition.

“We’re considered to be experts in sinkhole investigations; we’ve done thousands of investigations,” Madrid says. “In the last three years, we’ve made a major shift toward roadway construction. There’s a lot of growth in this area.

“We’re not (road) contractors ourselves, but someone has to design it,” he says. “Engineers do a lot of design. Civil engineers design a road. Geotechnical engineers test the sample soils and design the foundation for that road and where it goes. “We test the soil to see if it has the sufficient strength to support the road and weight of the vehicles that travel on it.”

The Lowe’s store and parking lot were built on a mixture of loose sand and very soft clay, a result of phosphate mining operations there many years earlier. While the store’s foundation was supported by deep pilings, the parking lot was paved on soil that Madrid says had very little strength. Consequently, the pavement settled and moved, creating pockets that collected water several inches deep following a typical Florida thunderstorm.

MEG’s solution was to excavate the near-surface clays; process, mix and chemically stabilize the soil; and place the stronger soil back into the excavated area prior to repaving. The key ground-stabilizing element was a chemical called PhosphoCrete, which was invented in MEG’s own soils laboratory about 10 years ago. Madrid says that when PhosphoCrete is added to clay, it starts a chemical reaction called hydration, which pulls moisture out of the clay and makes it much stiffer.

Madrid says he got the idea for PhosphoCrete many years ago, when, as an engineer employed by another company, he did some research for the Florida Institute of Phosphate Research.

“Chemical stabilization is a valid way to make the ground hard enough and strong enough to build on,” Madrid says.

When he’s not rehabilitating sinkhole areas, working with civil engineers to design roads or making sure that buildings aren’t constructed on shifting sand, Madrid often can be found lending his advice and expertise to the Central Florida Development Council.

Madrid is on the board of directors of the CFDC, the county’s primary economic development organization, and, at the recommendation of the Polk County manager, he serves on the board’s executive committee. For the past five years, Madrid’s company also has been a financial investor with the CFDC.

“I believe that if we all, as businesses, work together and coordinate, we can shape what our future is going to be,” Madrid says. “I believe I have to be involved.”

Before getting involved with the CFDC, Madrid was active with the Bartow Chamber of Commerce, which he once served as president.

With the chamber, he says, “I got a good idea of what it’s like to shape the policies of a city, to look to the future, to try to figure out what’s good and what’s needed.”

Madrid says he’s noticed an improved “spirit of openness and cooperation” among the people and organizations actively involved in Polk County’s economic development.

He says that spirit of cooperation also extends to the regional economic development councils that include greater Central Florida and Florida’s west coast counties. “We’re all talking together a lot more,” Madrid says.

As an engineer, Madrid sees greater economic growth opportunities when schools place a higher value on STEM education — a curriculum focused on science, technology, engineering and mathematics. STEM has taken root in many Polk County public schools but perhaps has its greatest visibility now in the form of the newly opened Florida Polytechnic University in northeast Lakeland.

“STEM education is very, very important. Typically, it leads to better-paying jobs,” Madrid says. “There needs to be a coordinated effort to have a (STEM) pipeline from elementary to middle school to high school to colleges and universities.

“There’s a local benefit when students want to attend a local college, want to stay here and want to contribute with their talents here,” he says. “We’ve seen some of our best talent go elsewhere.”

“Now we hope that a lot of them (the talented students) will say ‘I might just stay here,’” he says, “and then we want to get to the point where they say ‘Why would I want to go anywhere else?’”