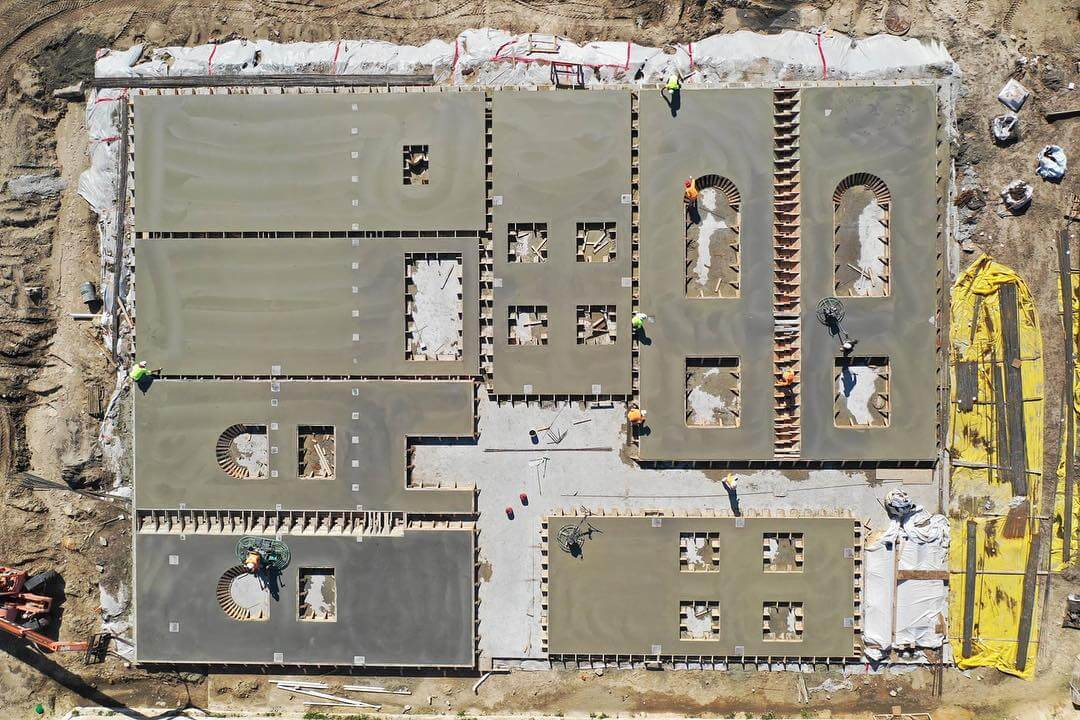 News
Home News Catapult 3.0 on Schedule to be Open for Polk Entrepreneurs
Go back to Blog page.

Catapult 3.0 on Schedule to be Open for Polk Entrepreneurs

Excitement is building around Catapult 3.0 as construction begins in earnest at its location on Lake Mirror in Lakeland.

The new version of Catapult is a bigger, better version than the one that opened five years ago in the basement of the Bank of America building on South Florida Avenue. The Lakeland Economic Development Council, the creator of the space where future business owners work to develop their products and projects, said they’ve learned a lot that will make Catapult 3.0 the place for those with great ideas.

“We’ve learned everything from education to space needs,” said Executive Director Christina Graham. “We tried and failed on a lot of different education programs, but we’re starting to figure out what works for start-ups and what other opportunities there are in the community, like SCORE (a nonprofit association dedicated to educating entrepreneurs and helping small businesses start, grow and succeed) and the chamber of commerce. We are finding our niche. We don’t want to overlap, just enhance what’s offered in the community.”

Some things they’ve learned are a bit more practical, like having private areas for phone calls.

“We are an open work environment, so as small a thing as adding a phone booth for people to take private phone calls” was important, said Graham, who started with Catapult when it opened, then moved to YLakeland before returning to be Catapult 3.0’s executive director last August.

She said they didn’t expect to learn things like that, but the comments from Catapult users helped shape what the new space will be. In the Bank of America building, they converted a closet to a private space for phone calls before buying a phone booth. They’ll have three phone booths in their new location.

And although they had offices in their first location, they didn’t have a ceiling so they were not private. “We won’t be having that in our new space.”

Steve Scruggs, president of the LEDC, said the walls are up and construction is well underway.

That’s getting people excited, especially as the walls were being “built” on site. “The template for the walls was laid out on the property; you could see spots for windows that are left blank,” Graham said. “We took an aerial and it’s being passed around on social media. People are getting excited.”

Excitement will grow as the project progresses. “It’s real,” Graham said. “That feeling will increase as construction proceeds.”

Scruggs said they are “scheduled to complete construction on October 1, 2019.” He expects the 150 members using the current Catapult facility to move.

“We anticipate that most of them will move with us to the new facility in October,” Scruggs said.

Those budding entrepreneurs include everyone from fitness enthusiasts and photographers to communicators and foodies. Several doing business in Florida who got their start at Catapult have successful businesses, like Born + Bread Bakehouses, Patriot Coffee, IronRock Software, Haus820 and more.

Celebrating the five-year anniversary of Catapult gave the LEDC a chance to show the community what it’s done. “We hosted our first annual Lakeland Entrepreneur Awards on Jan. 29 at Haus820,” Scruggs said. “It was a sellout with over 400 in attendance. The keynote speaker was Guy Kawasaki.”

Kawasaki, who has written 13 books, including The Art of the Start, speaks to companies like Apple, Nike, Google and Microsoft. “We couldn’t think of a better person to bring in to talk to entrepreneurs. It was geared toward them but had applications to every single person in the audience,” Graham said.

She said he provided practical advice, some on the lighter, more entertaining side.

“As you’re working on your business, ask women what they think,” Graham quoted Kawasaki as saying, “Men are prone to kill things and women are prone to nurture things.”

The LEDC wanted to recognize not only the people who work or have worked at Catapult, including those who have found success, but also the “champions” in the community “who have been instrumental in helping the entrepreneurs,” Graham said.

They took a novel approach to the event, asking businesses to purchase tables of 10, then giving four spots to those who work within the Catapult walls. “We wanted to give our entrepreneurs a chance to network, and our business community a chance to meet the entrepreneurs. So we put a Florida Polytechnic student who is working on a logistics project with Saddle Creek.”

Saddle Creek sponsored the event so money from table sales could be funneled to Catapult’s entrepreneurs. Ag America sponsored the speaker.

Graham said the most exciting part about heading Catapult 3.0 is helping other people. “They come to this place where they can be in a community with other people.”

She said “intentional places” for people to interact are built into the design on purpose, letting people talk to and work with others who are also trying to get their businesses off the ground.

She said she hopes the new location will attract the community. “We’re in a basement right now. To be on a premier location on Lake Mirror … it will be a space not just for entrepreneurs but also for the community. They can come in and be a part of it. We want to engage the community more through workshops and tours, mentors, day passes.”

There are a few things the community should know about this project, she said:

With all that and more, Catapult 3.0 is expected to attract about 300 entrepreneurs, although the final capacity has not yet been determined, Graham said. She hopes residents see the opportunities there. “They have the opportunity to network within the (Catapult) community and use connections we have to the outside community. People feel really connected here. If they need someone, they can call on someone for help or even to do business with them.”

—
If you have questions about this topic or others, please contact us at the Central Florida Development Council.