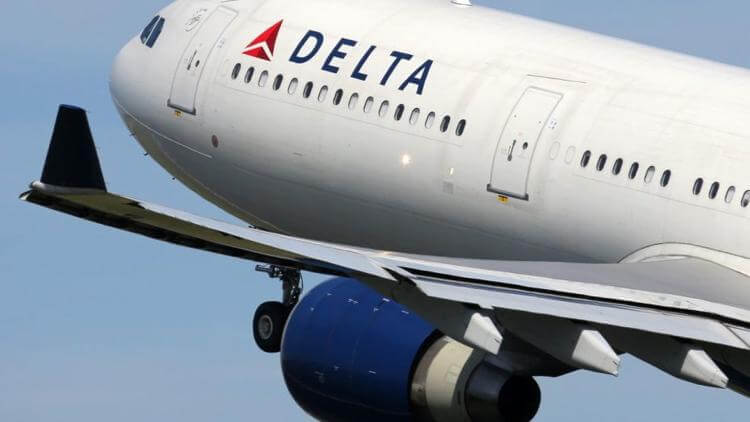 From tourism and energy to logistics and aviation, Polk County is perfectly situated along the high-tech Interstate 4 corridor to reap the benefits of continued growth not only here, but in surrounding counties and the state.

Delta’s Sky magazine highlighted Florida and the Sunshine State’s growth in its May 2018 edition, and the Central Florida Development Council took advantage of that story to promote the county and everything it has going for it: connectivity, competitive costs and workforce talent.

“It was nice to see Polk represented in the recent May issue of Delta’s Sky magazine,” said Mark Jackson, director of tourism and sports for Visit Central Florida. “Having a presence makes a statement to potential clients that Polk County is a major player in Florida.

Visitors to Florida may not know much about Polk County, but may want to learn more. For instance, Polk used to be known only for citrus and phosphate. But warehousing and logistics thrive in the hub between Tampa and Orlando as railroads criss-cross the county and aviation is taking off in Lakeland and Winter Haven.

Highlighting Polk’s location relative to Tampa and Orlando, and their international airports, as well as two other port cities — Miami and Jacksonville — in a map “has quite an impressive impact,” said Dr. John David Royer, professor of marketing at Southeastern University in Lakeland.

“Polk County is shown as a central hub for business activities and easily within reach of most major areas of activity. People may skim the copy, however, they will almost always spend more time on the visuals.”

The words are few, direct and carefully chosen to fit the Polk County market: connectivity, competitive cost and workforce talent.

Polk State College, for instance, caters to the needs of a growing and diversifying workforce, tailoring programs so local companies have a base from which to hire. A growing agritourism business offers visitors more opportunities than just the well-known attractions here, like Legoland and Bok Tower. Cities are building more solar farms to boost the power Polk produces, joining the likes of Duke and TECO.

A look at Polk’s economy

Economic forecaster Tony Villamil said at the Economic Forecast Breakfast in January that total employment is up by 3.2 percent, standing at 228,000 in November. Professional and business services, along with construction-related growth, were seeing some of the biggest gains.

The unemployment rate in March 2018 was 4.1 percent in Polk County, compared to 3.9 percent for the state.

The county is also known for a reasonable cost of living. According to Sperling’s Best Places, the cost-of-living index in Polk is an average 93.1; anything less than the national average of 100 is considered good. Polk rates a 76 in housing; the median price for a house here is $141,000, compared to $181,500 in the state. Housing is the biggest factor bringing the overall average below 100.

All of this goes to show why the CFDC should be showcasing the county on the national level.

“These types of advertisements are an important tool for presenting our message,” SEU’s Royer said. “Ads such as these are essential to create awareness among those that may be weighing opportunities within our state. Obviously, there are plenty of others, as seen in this magazine, that want to attract this same business.

“With the job growth and strong economy in Florida, the CFDC and Polk County present a solid argument as to why we are the best choice for business.”