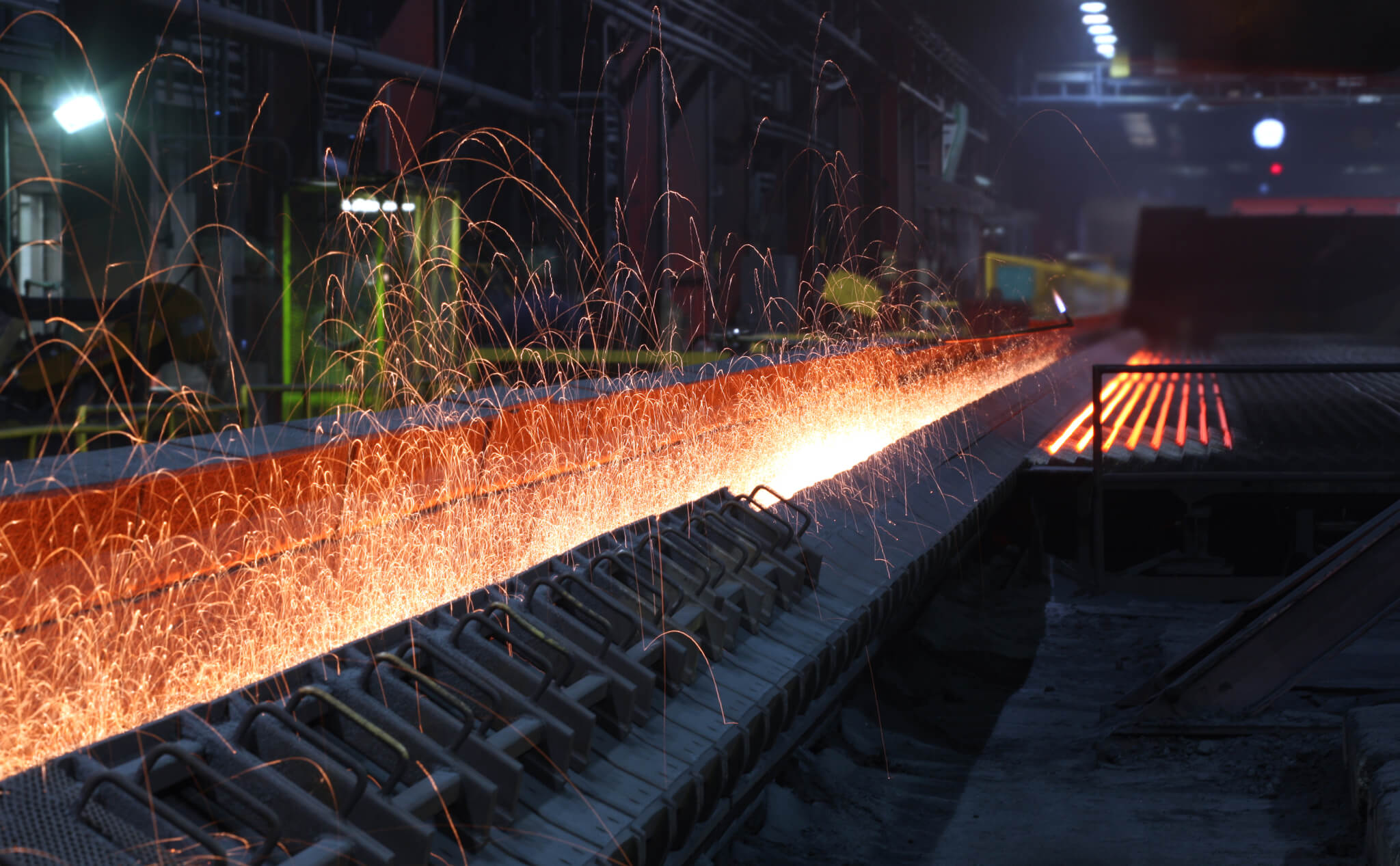 The FEDC presented the CFDC with the Urban Deal of the Year Award at its 2019 Annual Conference for landing Nucor Steel in southeast Polk County. Now Nucor Steel Florida, the company is building a $240 million micro steel mill in Frostproof. Working together, county officials and economic development and business leaders attracted Nucor to build here in Central Florida.

The project started in June 2017 when Enterprise Florida contacted the CFDC about Project Rotag — a code name, Gator spelled backwards. Those involved knew the company needed between 300 and 500 acres with access to natural gas, 45 to 60 megawatts of energy, rail and a major roadway.

The company uses more power in the steel manufacturing process than many small cities use to operate. Duke Energy was at the table and played a critical role in the site due diligence process. Without the power, a Polk County site would not be feasible.

“The Nucor project demonstrated the real competition that exists when a community competes to win. Making every effort to match Nucor’s detailed site requirements, we were honored to work closely with the CFDC and other key stakeholders to identify a site in Polk County which could support the power critical to the client’s operations. The significant amount of power required a commitment to the customer to provide six miles of new transmission lines to serve the site by 2020.” shared Danielle Ruiz, Senior Manager – economic development for Duke Energy.

After evaluating 67 sites overall, including 25 in Polk County, Nucor selected its new location in Frostproof.

Ultimately the company purchased property from Ben Hill Griffin, Inc. which had been using the property for citrus production.

Ben Hill Griffin, III, Chairman of the Board & CEO for Ben Hill Griffin, Inc. states, “we considered this project an opportunity to strengthen the future of the Frostproof area. While agriculture will continue to be a critical industry for our state, the manufacturing sector, especially North America’s largest steel manufacturer, will reinforce our community’s economic prosperity. In addition, the company’s corporate values and how they care for their employees is second to none. We wanted to make this deal work.”

“Promising up to 250 high-wage jobs and a capital investment of $240 million, this was not a project to be taken lightly,” CFDC Vice President of Business Development Jennifer Taylor wrote in the application. “Polk County was determined to land this project. Being a natural hub for distribution and logistics projects due to our Central Florida location, a manufacturing project of this magnitude would be a game-changer for our community.”

County Commission Chairman George Lindsey is pleased that residents are welcoming Nucor Steel Florida, which promises salaries averaging about $66,000 and $20,000 in benefits.

“They (residents) are as excited as they can possibly be. Response to career fairs has been  overwhelming,” Lindsey said. “Frostproof has been very dependent on agriculture since its founding. With all the challenges the citrus industry is facing, the opportunity to have an asset of this magnitude — and peripheral things that will come along with it like subcontractors and suppliers — it will be a nucleus of a lot of good things in that part of the county.”

“What was on the horizon was exciting for all the folks who were involved,” Lindsey said.  “Several things had to come together simultaneously: FDOT, rail, energy — lots and lots of energy. There were few places where those three things were available and a local government willing to help facilitate. As those things started to come into focus, Todd’s leadership helped bring it to fruition,” he said, referring to Todd Dantzler, the former County Commission chairman who is now chairman of the board for the CFDC. “It was quite an orchestration to make it happen.”

County Manager Jim Freeman, played a major role, Lindsey said. “He would have made it clear to staff: Don’t bend or break any rules, but don’t put any artificial impediments in the way. Expedite the process. Meet the deadlines.”

Taylor and Lindsey agree that the recruitment of this project was a success because everyone in the county came together to make this happen in a very short timeframe.

“This project most definitely took a village,” states Taylor. “I am so proud to be part of a community that wholeheartedly embraced and welcomed this opportunity.  A lot of hard work by a lot of people paid off and will continue to pay off for decades.  We are so pleased to be the new home to Nucor Steel Florida, Inc.” 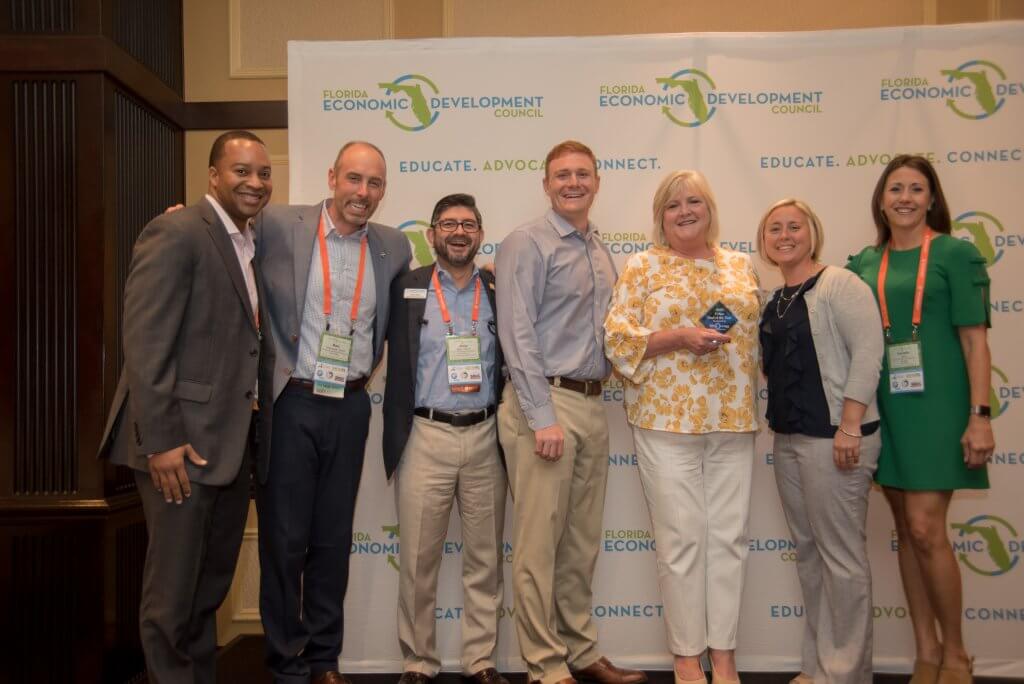