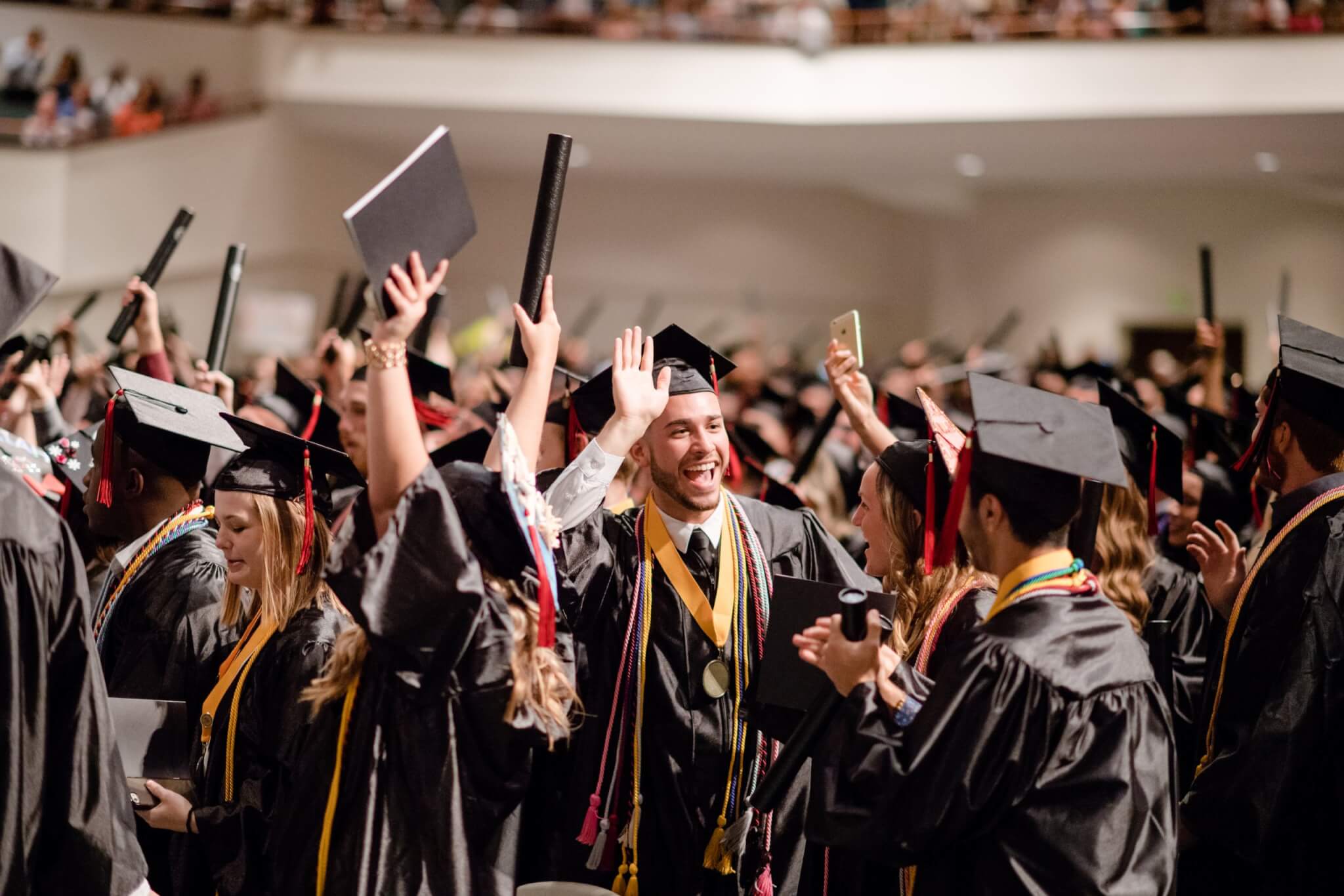 Twenty-five years ago, the bill that authorized the creation of Florida Bright Futures Scholarships became law when then-Gov. Lawton Chiles refused to sign it. Since the funding for it was approved a year later, 2.8 million students have received those scholarships, totaling $6.8 billion. All that contributes to supplying a talented workforce in Polk County and Florida, said Dean Saunders, the legislator who proposed the idea in 1996.

“It’s just keeping our best and brightest in Florida,” said Saunders, a legislator representing Polk County from 1992-96. “They have a significant incentive to stay in state and go to a state school. They can get it paid for. Then, oftentimes, kids will get integrated into the community, get an internship at a nearby company, then stay there. In keeping the best and the brightest here, not exporting them to out-of-state schools, we have a better opportunity to keep them in the state, where they can contribute.”

Saunders, founder, managing director and senior adviser at SVN Saunders Ralston Dantzler in Lakeland, said the county’s universities are superb at turning out quality students, and he’s “really excited to see what comes out of Florida Poly.” Florida’s newest state university is “really just getting started,” but its focus on STEM (science, technology, engineering and math) degrees will serve this region well.

Florida Polytechnic University President Dr. Randy Avent is grateful students can use the merit-based scholarships at the university. “Bright Futures scholarships certainly incentivize students economically, but it’s also a badge of honor. Florida Poly is a very selective STEM university, and when they see 85% of freshmen have earned Bright Future awards, their work is validated knowing they’ll be among academically accomplished peers with a drive for technology.”

While serving in the Legislature, Saunders drove to Americus, Georgia, to pick up a buddy and his boss on his way to a Florida/Auburn football game. The boss, an Auburn graduate, started talking about his daughter, who was attending the University of Georgia. That stunned the Florida grad.

“How did you let your daughter go to UGA?” he chided his new friend. “ ‘Let me tell you about the HOPE Scholarship,’” the new friend answered.

At a time when everyone was questioning where money from the Florida Lottery, which was started in 1988, was going, Saunders thought he found the answer. “Everywhere I went I’d have to add 30 to 45 minutes to talk to people. Half of them complained to me about the Lottery. The state wasn’t using it as intended, which was for ‘educational enhancements.’”

The problem, he said, was no one could define “educational enhancement.” And 67 school districts all wanted to spend the money differently. Then the recession hit in late 1989 and everyone was scrambling to find funds.

“Everyone was saying we pulled a flim-flam. We needed something to define it, something centralized. A scholarship would be immensely popular,” Saunders said.

A parent himself, Saunders knew how expensive college was. Even though parents might be making $100,000, if they have two or four kids, they’re spending a lot on tuition — and their kids are unable to get any need-based scholarships or grants because they make too much.

He wanted the new scholarship to be fair and achievable, he said. “The thing I loved about it, in Georgia you just needed a B average to get the scholarship. That seemed to be a very achievable goal. You also had to maintain a B in college — incentive to keep it.”

The bill creating the program was controversial and lacked full support. Saunders said he was a lone wolf trying to convince legislators during that session, telling them: “If we do this, you won’t get beat up anymore” on where the Lottery money is going.

The bill passed in the House and Senate, but Gov. Lawton Chiles, a Lakeland native who Saunders previously worked for in Washington and Tallahassee, refused to sign it. When Chiles visited Lakeland to sign a charter school bill sponsored by then-Florida Rep. Joe Tedder, Saunders said he begged him not to veto it. “I think he didn’t because it was me asking.”

Chiles didn’t sign it, either. But in Florida, not vetoing a bill means it becomes law. The next year, legislators jumped onboard, passing the bill to fund Bright Futures, which started using roughly the same guidelines as Georgia. Parts of the program have changed through the years, but the scholarship remains merit-based.

Saunders left the Legislature in 1996 before the bill was funded in 1997. He recalled driving to Tallahassee on business when he called Chiles’ office to see if he could meet with his former boss. Chiles’ secretary told him the governor was signing the Bright Futures bill at an elementary school that day.

“I remember driving up and all my fellow legislators and friends were there. They said ‘Dean, you stand here right behind the governor. And Lawton signed it and handed me the pen. That’s how Bright Futures got started. It’s been a great success.”

Twenty-five years later, Saunders is happy with the results, he said. “Everybody was taking potshots at it, all the way to the governor. We can look at it now and say, ‘How can anybody be opposed to something like that?’ But there’s always somebody opposed to something. I look back on it and I know what I thought could happen is exactly what’s happened. I think it makes a huge difference on the quality of people who go to our schools and the quality of people who stay in Florida. There is a lot of demand to get into the state schools.”

His only regret? “It squeezes some people out, and that’s a shame.”

Tedder, who served in the Florida House at the same time as Saunders and is now Polk County’s tax collector, praised Saunders. “Dean showed great vision and leadership in establishing Bright Futures. I really felt he understood how it would provide a viable road for individuals to maximize their potential through higher education.”