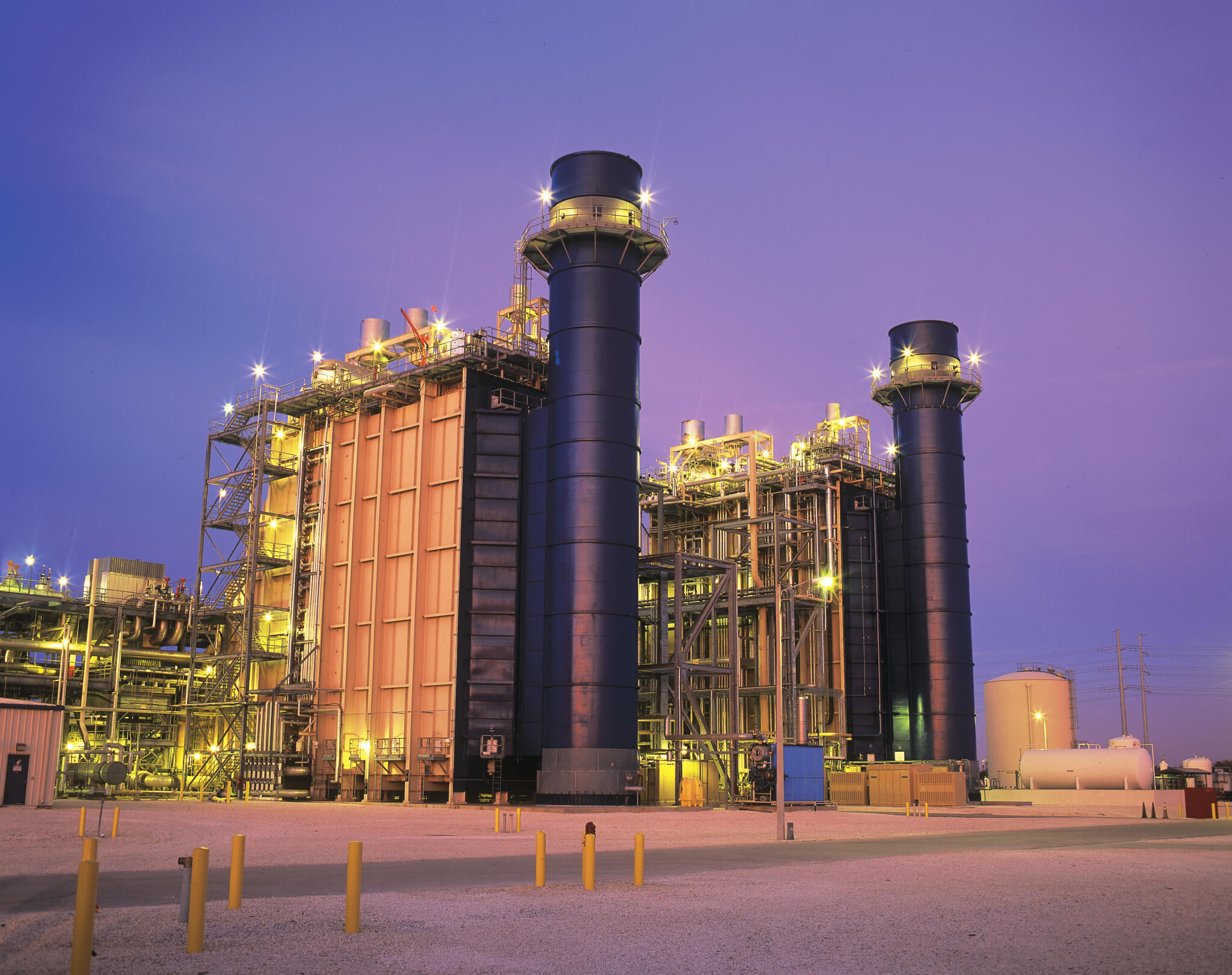 A company with a 120-year history continues to break ground in energy generation and economic development, priding itself in the work it does in Polk County and beyond. And all that helps it achieve its mission: to serve its customers.

“Duke Energy focuses on attracting new business to its service territory (by) helping to utilize the strong electrical infrastructure in the area,” said Marc Hoenstine, director of economic development for Duke Energy in Florida. “The commitment to growth within Duke Energy ultimately supports the community by driving new capital investment, jobs and tax base for the area.”

One of those companies was Nucor Steel Florida, which announced last year it would build a $240 million micro mill near Frostproof that will employ about 250 people. Duke was part of the team that identified potential sites, providing an analysis on electric service capacity, timeframe and competitive rates.

Involved in economic development for more than 50 years, Duke Energy Florida’s “efforts have helped attract or grow 288 companies in Florida since 2001, resulting in more than 43,000 new jobs and over $4 billion in capital investment in the communities we serve,” Hoenstine said.

“From an economic development perspective, the success of our Polk County and Central Florida communities to attract and retain new jobs that help to diversify our state’s economy is most important,” Hoenstine said. “We assist Polk County and Central Florida by helping them to develop competitive sites through our Site Readiness Program.” That program has contributed to two properties being developed in Polk County: the Haines City Industrial Park and the Pebble Ridge Industrial Park, and to the evaluation of two other sites in Ft. Meade and Lake Wales for development consideration.

Duke Energy has been providing energy in Florida since 1899. It started when the St. Petersburg Ice Co. was delivering ice to customers to preserve food. In 1896, the company offered to provide electricity from its generator to power 30 street lights. Three years later, the company became the St. Petersburg Electric Light & Power Co., which later became Florida Power before merging into the Progress Energy family of companies. It’s now Duke Energy Florida, a subsidiary of Duke Energy (NYSE: DUK), serving more than 1.8 million customers in 35 counties. Duke, headquartered in Charlotte, N.C., is “transforming its customers’ experience, modernizing its energy grid, generating cleaner energy and expanding its natural gas infrastructure to create a smarter energy future for the people and communities it serves,” Hoenstine said.

Duke Energy was named to Fortune’s 2019 “World’s Most Admired Companies” list and Forbes’ 2019 “America’s Best Employers” list. It has been named to Site Selection Magazine’s Top Utilities In Economic Development list for 14 years in a row.

“Duke Energy Florida contributed more than $5 million to non-profit organizations in Florida in 2018,” said Jerry Miller, Government & Community Relations manager for Polk, Highlands and Lake Counties. In addition, its employees volunteered more than 20,000 hours of service. Through Duke Energy’s Excellence in Education and Communities initiative, employees can take an additional 10 hours (above vacation and sick time) for volunteer work.

“Philanthropic giving and volunteerism are part of our DNA at Duke Energy, and we’re proud to support organizations in our backyard,” said Catherine Stempien, Duke Energy Florida president. “Our foundation funds organizations that provide vital services and strengthen our neighborhoods. Simultaneously, Duke Energy Florida employees – in addition to serving our customers daily by providing and restoring critical energy services – also give generously and compassion by volunteering throughout the year in the same communities in which they work and live.”

So What’s Next for Duke?

Over the next seven years, “Duke Energy Florida will invest over $190 million in Polk County as part of our grid improvement plan. This investment will have a 10-year impact of 373 jobs,” Hoenstine said.

He explained that the company is building a “smarter energy future in Florida” by upgrading and modernizing its grid and adding new solar generation.

“Through targeted undergrounding, the installation of smart-thinking grid technology and the replacement of older equipment, we’re creating an electric infrastructure that is more resistant to storm damage and other physical and cyber threats,” he said. “The goal of this work is to avoid or minimize outages and restore power faster when outages occur. These strategic improvements that are driven by data and will continue over the next four to five years and will improve the strength and capacity of thousands of miles of power lines across Florida.”

“Our company priority is our customers,” Hoenstine said. “We exist to improve the lives of our customers and the vitality of the communities we serve.”