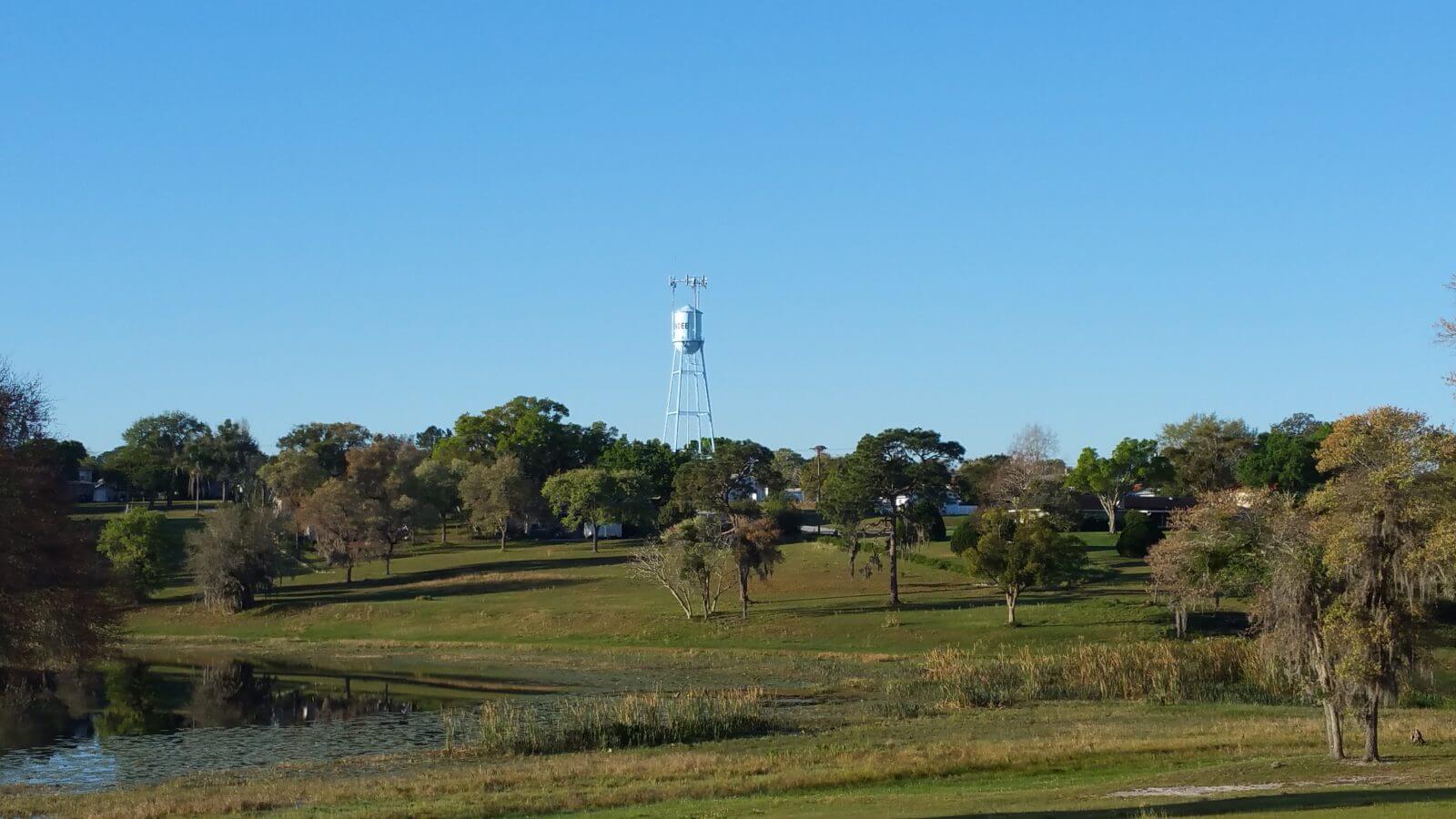 Residential growth is the fuel that’s adding to the Town of Dundee’s fire, and the small East Polk County town hopes retail and commercial development will follow.

“Permit activity continues to grow and new houses are being built throughout the town,” said Town Manager Deena Ware. “This construction is viewed as a positive economic indicator that our town’s prosperity is continuing to return. We have had at least 100 new construction permits pulled annually for the past few years. We understand that more rooftops means more interest in larger companies coming to town, so we anticipate even more economic growth.”

Ware, who was named town manager in September 2017 after working as assistant town manager and town clerk for four years, enthusiastically reports that construction has already started in a new single-family community that will contain 250 houses.

“It has definitely picked up since the housing bust in 2008,” said Ware, who has a bachelor’s degree in urban affairs and a master’s degree in public administration from Wright State University. “We have been seeing an increase with inspections from our Building Official for residential and commercial properties.”

With stints in Polk City and Fort Meade before beginning work in Dundee, Ware knows about small towns. Property values are increasing in the nearly 12-square-mile town, which fuels revenue in the town. Building more houses should attract more business, thus diversifying the town’s tax base and revenue stream.

“In the next five to 10 years, I expect to see more residential growth, more commercial growth, and technological infrastructure improvements (i.e. Town Fiber Network),” Ware said of Dundee, which was incorporated in 1924 and named after a city in Scotland.

That growth will provide “more funding opportunities to address any future projects,” a necessity for the town to remain progressive, she said. “We have aggressively pursued grant opportunities and plan to keep that momentum.”

“We are aware that quality education plays a major role in the development of a strong community, and we are proud to announce that both our elementary school and middle school are IB accredited institutions,” she said.

In addition, crime is low — “we are a safe small town” — and the cost of living is lower than in bigger cities, Ware said.

Town leadership under her predecessor, Ryan Taylor, helped push Dundee forward following the 2008 recession. Ware said some of those changes include:

The last item is important to provide residents opportunities to get to Winter Haven, the Eagle Ridge Mall in Lake Wales, and the western portion of Polk County, said Erin Killebrew, director of external communications for the Citrus Connection for the last four years.

“Dundee having transit service is vital to their community. They are quite literally located in the center of the Ridge,” said Killebrew, who praised the town manager for her willingness to include the Citrus Connection on meeting agendas and arranging one-on-one time with commissioners.

As for Mayor Sam Pennant: “Sam is probably one of the most forward-thinking mayors this county has,” Killebrew said. “He is like that in most regards, but specifically when it comes to transit. He has said on more than one occasion and in public forums he and his commissioners are happy to look at paying a little more for more (fixed route) service.”

“I believe it is time to actuate the vision we put together as a community four years ago,” she said in early January 2019. “We are growing as a community with new developments and new residents. We must step up to accommodate our growing population via creation of a more bustling business community on Main Street.”

The city is working to secure grants to satisfy what the community said it wanted, according to Harper. Those four things are:

Even with positive growth in the town of about 4,000 and what some call a “progressive” Town Commission, Ware would like one more thing — if she had a wish to use.

“It would be more unrestricted cash reserves,” she said. “We have received another clean audit with almost 35 percent in our Fund Balance (over 30 percent more than five years ago). Such reserves allows for funding of more projects throughout the town.”

Asked what keeps her up at night, Ware shows off a lighter side: “I try to make sure that I get a full night’s sleep every night because I never know what the next day might hold.”

Harper summed up her town: “The town of Dundee is quaint and beautiful with lakes and parks and family diners and good schools. What’s not to like?”

And its future: “In the next five to 10 years I see a bustling community with new infrastructure to sustain our population, catering to the needs of our beautiful community, happy and prosperous.”