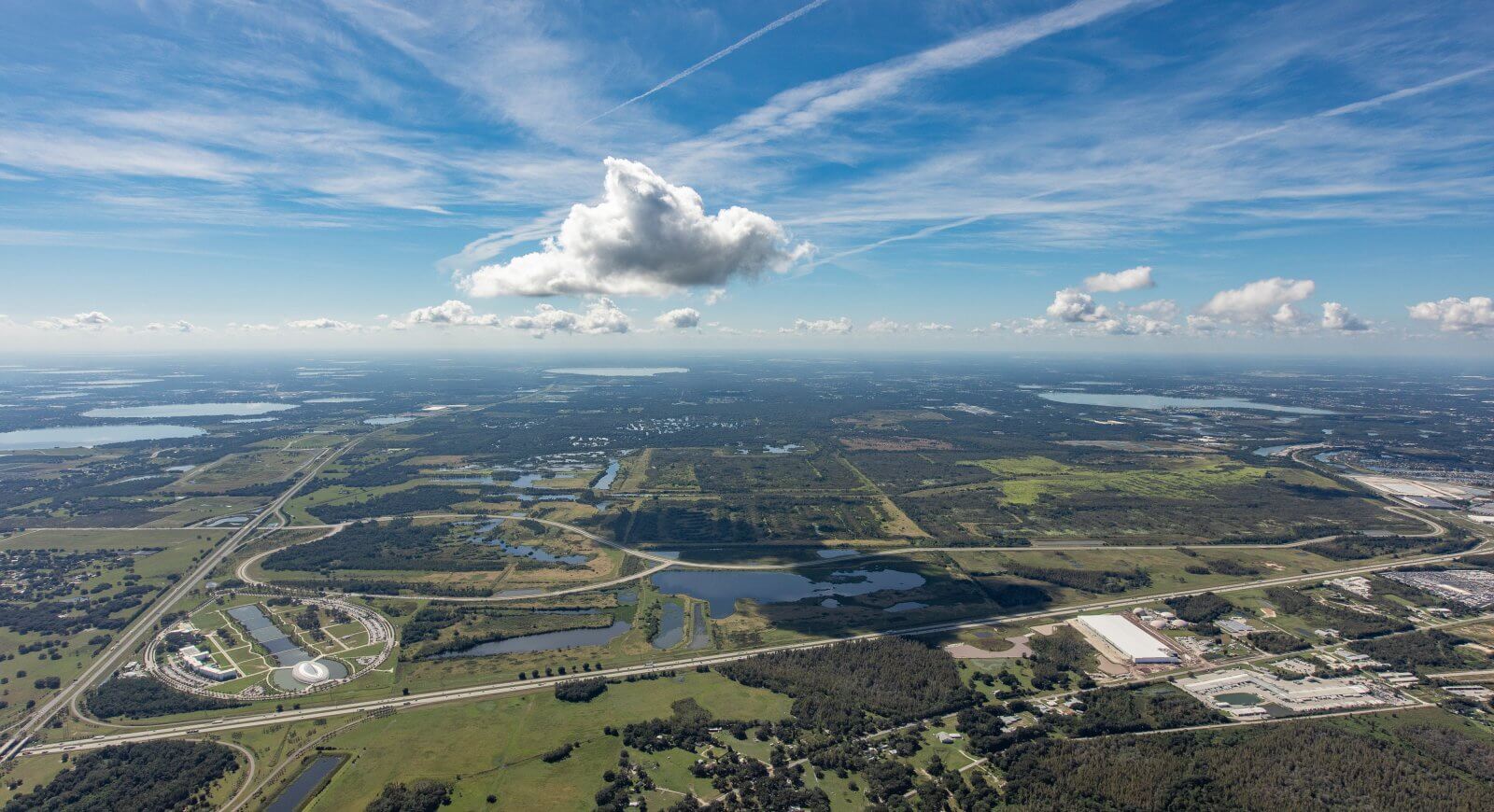 If developed as planned, the 3,000-acre Central Florida Innovation District (CFID) may provide $5.2 billion in economic impact and 32,000 jobs in the next 20 years, far exceeding the $2.4 billion and 20,600 jobs expected without such a district, according to a study by James Farrell, Ph.D., CFA, an associate professor of finance and economics at Florida Southern College.

Each industry would attract employers that would offer high-wage jobs that far exceed the average salary in Polk County. As a result, create 77% more economic impact per worker per STEM-focused job.

Aside from increases in salaries and the number of jobs that are currently underrepresented in Polk County, such as electronic manufacturing, enhancements to land use and the development of office space (STEM industries often require less space per employee) also positively affects the economic impact of the CFID. In addition, tax revenue would increase on the city, county, state and national levels.

One innovation district, 22@Barcelona, showed a 10 percent job growth, despite being in a global recession.

“Those results suggest that a well-designed innovation district may drive growth and act as a recessionary hedge, particularly when it would help to further diversify an existing regional economy,” Farrell wrote.