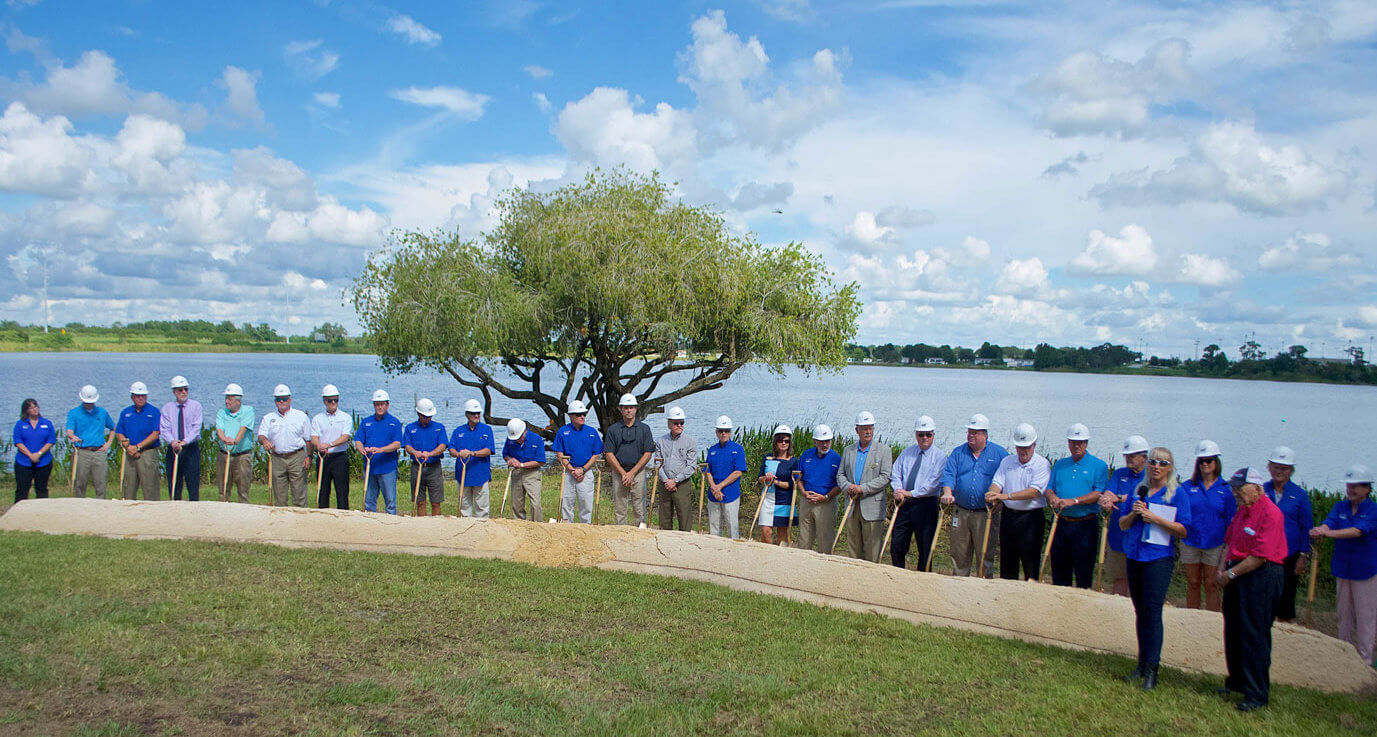 Five Reasons Why Sports Tourism is Important to Polk County

In Central Florida, when we think of tourism, we think of LEGOLAND Florida Resort, Disney World, Universal Studios and the like. But sports is a growing market, and Polk County is at the heart of it all, whether it’s baseball, basketball, soccer, water skiing or something new.

Sports tourism had an economic impact of $138 million last year, said Marc Zimmerman, senior sales and events manager for Polk County Tourism and Sports Marketing. That doesn’t even include the impact from the Detroit Tigers’ year-round operations in Lakeland, which brings in another $50 million to $60 million.

“Sports is a key component of tourism mix for Polk County. Our efforts in this area are possibly only matched by a few places in the country,” Zimmerman said. “Last year we hosted 246 sports and special events with 286,000 participants and spectators.”

“The business of sports has proven recession proof when it comes to maintaining our visitation numbers in our community,” Johnson said. “Our own Polk County Tourism and Sports Marketing agency has been visionary in leading the way of sports tourism in Florida since their inception. While the average citizen may cut back on their vacations and travel when the economy is poor, they will continue to travel to see their children participate in group sporting activities.”

When the new USA Water Ski Foundation Water Sports Complex and Training Center in Auburndale is completed, the USA Water Ski Headquarters and Hall of Fame, among other organizations, will move there. The center will feature three lakes and a training center for water skiers and wakeboarders from around the world.

“The new water sports complex scheduled to open in the spring of 2019 will allow us to expand on being the Water Ski Capital of the World,” Zimmerman said.

Zimmerman said Polk County is also “strong in the amateur markets for baseball, softball and soccer. One that often gets overlooked is our stronghold in the senior softball market. We host the most prestigious Senior Softball Championship in the country in addition to about a dozen senior softball state tournaments annually.”

Garrett Kenny, chief executive officer of the Feltrim Group, which is developing the 100-acre Balmoral community in Haines City, is investing in Polk County because he knows its future as a sports center is bright. To start, he agreed to build a hotel in the Balmoral community after Haines City leaders approached him about doing so — another way to market the soccer fields he’s also building there.

Having changed his plans to accommodate the hotel, Kenny says the project will break ground in October 2018 and include a Sports Academy, which will feature three soccer fields, four volleyball courts, two NBA basketball courts, a gym and a weightlifting area. The soccer fields are expected to open in April 2019, followed by the Sports Academy in November 2019.

But first up are sand volleyball courts, which developed after a client asked Polk County Sports Marketing about availability, and PCSM sent the client to Kenny. Now, he’s developing 10 sand courts, which are scheduled to open in October.

Kenny’s appreciation of sports tourism and why he thinks his project will be successful is strong. “I’m very confident and pro-Polk County when it comes to sports. That’s an expanding market.”

He says the Ronaldo Soccer Academy in Orlando exceeded expectations in its first three months, something he’d like to replicate when the Sports Academy opens.

The academy will be attached to a private school that will have an international student body. A Brazilian group has contacted the Central Florida Development Council, expressing interest in operating it, Kenny says.

“We will recruit kids to the school, and to participate in sports programs, and lo and behold, we actually can offer boarding on site because of Balmoral.”

That’s something not offered in most places — Disney’s Wide World of Sports is an exception, but it deals with “the big guys,” Kenny says. “We have lots of inquiries from smaller companies. The fact we have accommodations on site is an overarching fact for them. You can bring in a busload of kids and have accommodations, restaurant, banquet room, play all sports — you don’t have to leave.”

“We are still on the rise. Our goal is to keep our base of events solid, while expanding into new markets,” Zimmerman said. “With the new fieldhouse (being built) in Winter Haven, basketball, volleyball and any other indoor sports (gymnastics, martial arts, pickleball, adaptive sports) is where we expect to see significant growth.”

The $22 million fieldhouse — a joint project between Winter Haven and Polk County — will have six basketball courts and 12 volleyball courts, among other amenities. It is expected to open in November 2019.

“The sports tourism landscape is ever changing,” Zimmerman says. “Lacrosse, flag football and endurance races (cross country, road, and obstacle-course races) are on the rise in Polk County.”