As Florida Poly approaches the fall semester in their seventh year, the University continues to make waves in innovation.

Professor Shaping the Future of Rhinoplasty 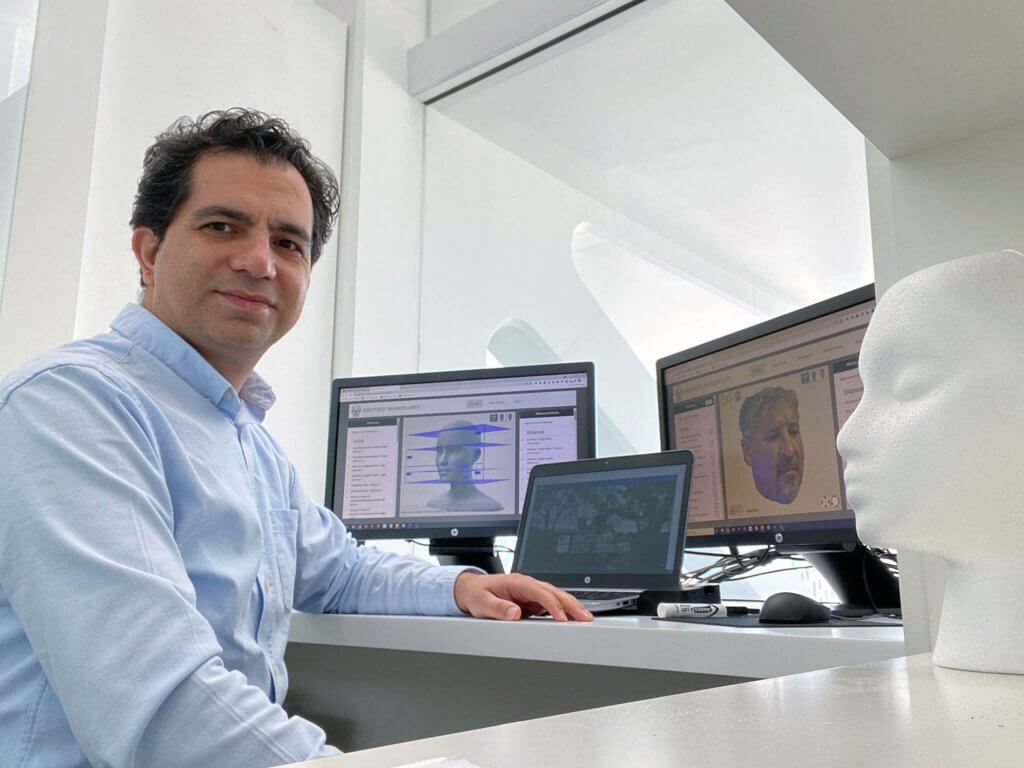 Following up on previous research that started more than two years ago, an assistant professor in computer science at Florida Polytechnic University is making it easier for doctors to achieve favorable outcomes for the most common facial plastic surgery procedure.

Oguzhan Topsakal deliberated with Dr. Mazhar Celikoyar, an otolaryngologist and a rhinoplasty surgeon, to see how they could collaborate to have a meaningful impact on rhinoplasty surgery, often called a “nose job.”

“We had previous collaborations, and we both believed in multidisciplinary research where we can form a synergy and make a difference. Dr. Celikoyar proposed that much can be done for rhinoplasty with the help of computer science,” Topsakal said. “We agreed and started to study to digitize rhinoplasty by novel methodologies for pre-surgery planning, intraoperative guidance and post-surgery evaluations.”

The research of an assistant professor at #FLPoly is enhancing the outcomes for plastic surgeons. #FLPolyProudhttps://t.co/oFi8oNtzyc pic.twitter.com/gcmSCYcwVb

According to the American Society of Plastic Surgeons, nearly 220,000 rhinoplasties are performed yearly; 15% of those patients require a second surgery to achieve a better result.

Topsakal and his team developed the technology, including using 3D models to better visualize outcomes, “We believe most rhinoplasty surgeons will be aware, and many will be using our technologies in the next few years,” he said. “Many researchers showed interest in our work at conferences. We currently have research collaborations with plastic surgeons, such as Dr. Eric Dobratz from Eastern Virginia Medical School, and we would like to expand the number of researchers we collaborate with.”

This is the third paper Topsakal and his team have published in influential journals. The other two:

“We hope to have a publication about our ‘educator’ tool soon and release a tool for the evaluation of rhinoplasty surgeries,” Topsakal said. “We have ongoing studies where we apply machine learning algorithms for rhinoplasty.”

Studies in the medical field are very important at Florida Poly, the state’s only university dedicated to STEM studies, Topsakal said.

“We have the Health Systems Engineering (HSE) program, led by Dr. Grisselle Centeno, which provides real-world experience with industry experts and a multidisciplinary faculty to prepare students for a career leading change in health care,” he said. “We have faculty members working on several research projects with their students in the medical field.”

STEM programs are the foundations of advances in the medical field, he said. “As we work on digitizing rhinoplasty, we solve many problems utilizing science, technology, engineering and mathematics as well. For example, in a current study, we work on developing methodologies for measuring the area and volume of some regions of the nose, and that requires deep mathematical knowledge.” 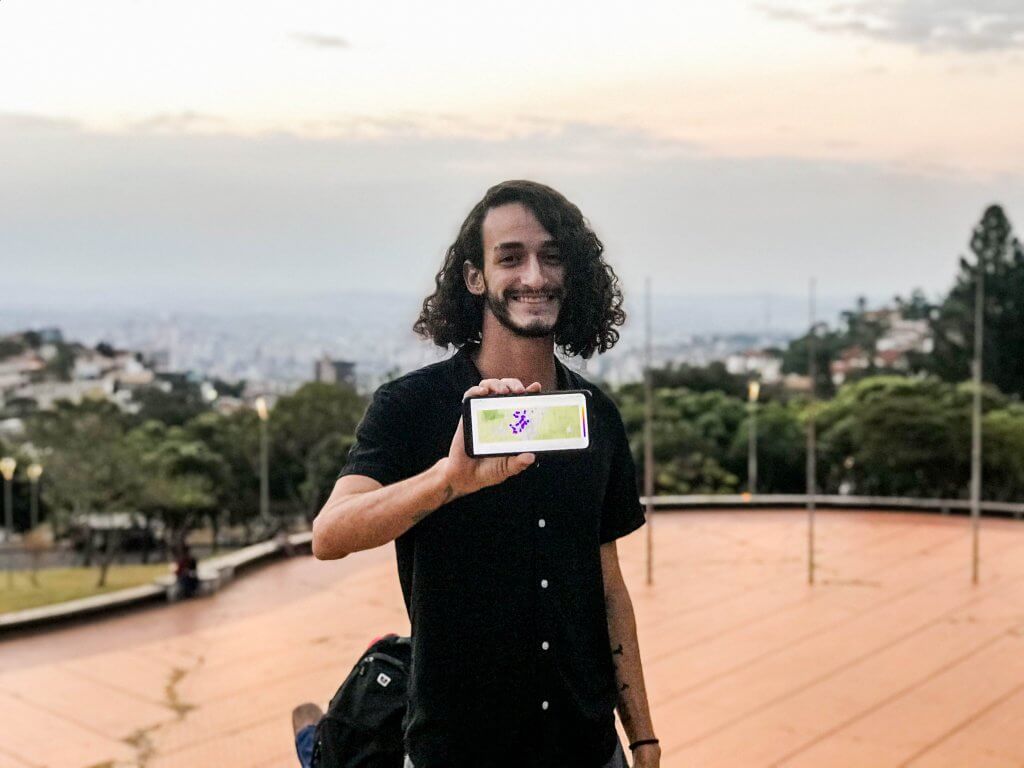 Diego de Paula, who earned his master’s degree in computer science online this year, worked on a project that’s part of a new partnership between Florida Poly and Centro Universitário Facens in Brazil. De Paula used data from 49 traffic sensors to create visualizations of traffic in the Brazilian city of Sorocaba.

“They have this data in the database, and we thought we could use it to help the traffic managers take action regarding the traffic situation,” de Paula said. “I provided data visualizations that showed the intensity of the traffic flow.”

Traffic managers can now use the information to view traffic in real-time, allowing them to adjust to such things as traffic accidents that might cause congestion.

The American Association of University Women has awarded a grant to two Florida Poly women to assist them in connecting with female high school students in several career academies in Polk County.

Sparking an interest in STEM among high school girls with help from a $10,000 grant from the American Association of University Women. 🙌https://t.co/84BgNalwki pic.twitter.com/Hlo2A2cUze

Dr. Susan LeFrancois, assistant professor of data science and business analytics, and Indira Sukhraj, associate director of educational outreach, will use the $10,000 grant to purchase kits that highlight what Florida Poly offers and to bring students to campus for educational activities.

“It’s so important to try to increase the number of female students on campus, not only for Florida Poly but for society, to show women they’re supported and wanted in these types of fields,” LeFrancois said.

Grant activities will be targeted toward women but will not exclude men.

Science, technology, engineering and math (STEM) studies lead to careers for men and women, Sukhraj said. “I think there’s still that stigma out there that even though we as a society – and especially at Florida Poly – are really progressive, that STEM is more a male field to go into. But STEM is for everyone.”