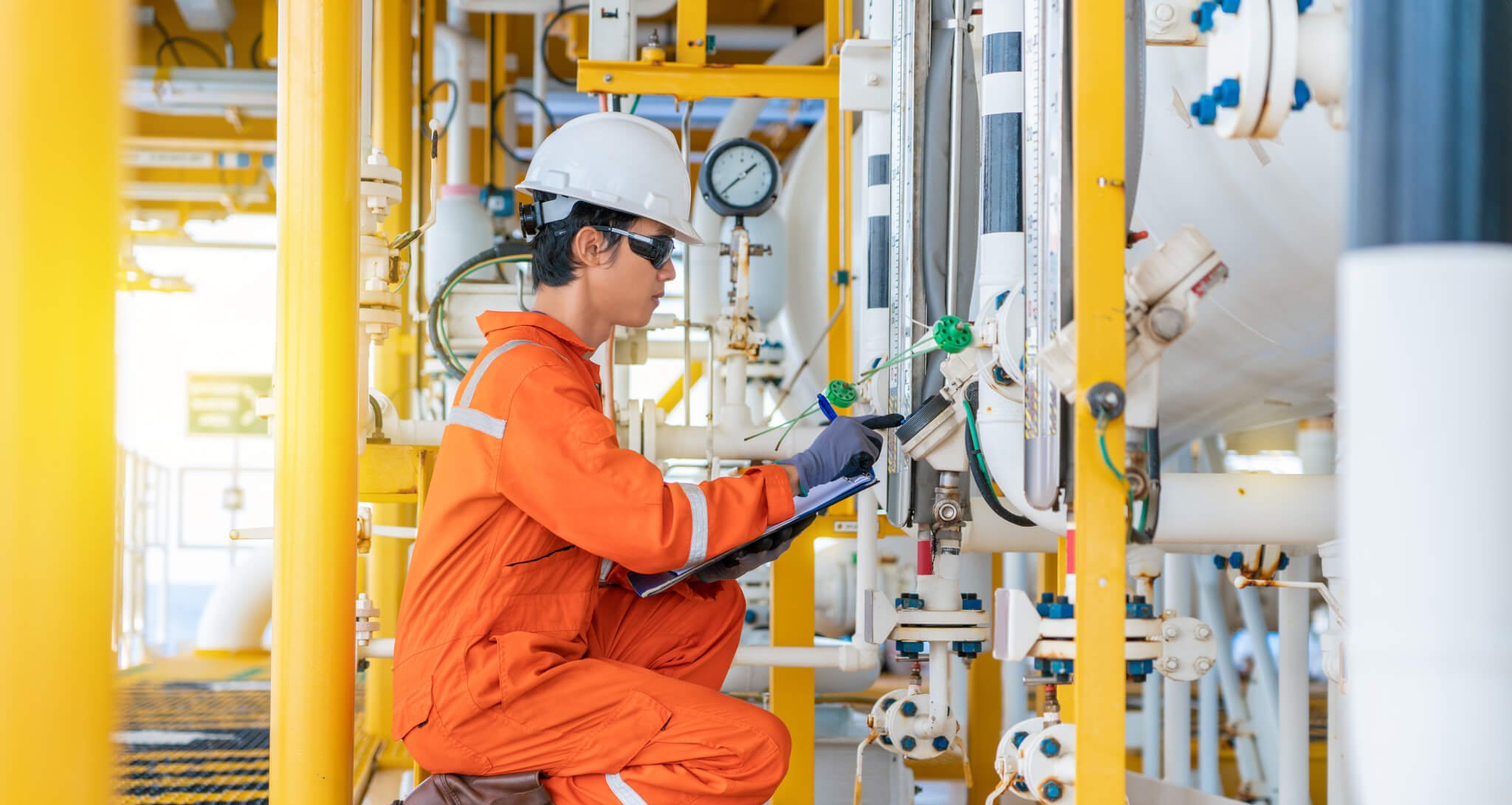 Florida’s only state STEM university, which opened in 2012 in Lakeland, is offering degrees in environmental engineering, engineering physics and engineering math for the first time beginning in the fall 2019 semester.

Experts say more engineers will retire (about 2.7 million) by 2028 than enter the various engineering fields, according to Brightwing. There’s been an overall decline in interest in engineering jobs, among teenagers specifically. Factoring in job growth (about 1.7 new jobs), 2.4 million jobs will remain vacant, about 53%.

That shortage translates to a potential loss of $454 billion in economic output, Brightwing says. Environmental engineers can earn about $85,000 a year, and some, like petroleum engineers, can earn up to $130,000.

Florida is expected to need 850 more engineers by 2026, according to Projections Managing Partnership. The United States will need 10 times that many, a projected 8,500, or 6% more.

There are five major concerns surrounding the engineering shortage, according to Brightwing. Those are loss of competitiveness and revenue opportunities, inability to innovate, higher product development costs and poor design efficiency.

“The addition of three new degrees supports our university’s mission to educate students in STEM disciplines in order to support the industries in Florida,” said Dr. Terry Parker, provost and executive vice president of Florida Poly.

Rob Kincart, President of A-C-T Environmental & Infrastructure in Bartow, has supported Florida Poly and served on its foundation board ever since the university was proposed. As an industry partner, his company provides internships for students.

“I just love the idea of a technology university in our area and the big picture it can have for our community,” he said. “Being able to hire graduates is a plus.”

“Everyone has finally realized that we must take better care of our resources,” he said. “Environmental management and sustainability are not bad words anymore.”

Environmental engineers at A-C-T work with public, governmental and private entities, Kincart said. “We are usually called [because] someone has a problem with a release of a chemical or to create a preventive/proactive program to manage the operations to minimize problems.”

The engineers review projects, rules and regulations, and issues that might typically arise, perform site assessments, meet with the public when needed, work with managers to establish action plans, oversee remediation of contamination if necessary and provide reports.

“Most all companies and governmental entities have a need for an engineer,” Kincart said. “Most of the time, they cannot afford to have a full-time engineer on staff, so they will hire firms like ours that have a multi-diversified staff of engineers with expertise in many areas. Since environmental regulations can be complicated at times, it takes several technology disciplines to provide solutions.”

Students in Florida Poly’s environmental engineering program will work on long-term projects with the Florida Industrial and Phosphate Research Institute (FIPR). Based at Florida Poly, the institute, which once performed only phosphate research, now delves into other environmental issues, such as energy and mining non-phosphate minerals.

“I believe that this new major will allow FIPR to promote its legacy and have a broader impact in helping with these issues by increasing faculty research in these areas,” Kincart said.

“Just like phosphate, water is an extremely important issue in Florida, and the new Florida Poly graduates can, as Baby Boomers retire, fill voids in water management and environmental programs,” he said.

“These new programs will build on issues that are facing our state from red tide and toxic algae to fertilizer and pesticide run-off, and salinity intrusion, etc.”

“They will be knowledgeable in conceptual understanding of math and critical thinking merged with problem-solving skills,” according to a Florida Poly news release.

Similarly, students in the engineering physics major will focus on analyzing problems involving sustainability, medicine and nanotechnology. The program has three concentrations: Physics of Space, Physics of Energy and Sustainability, and Physics of Medicine, which has a pre-medicine track.

“Many students are interested in multiple STEM disciplines and want to wait and see where their interest really lies,” Parker said. “By providing more choices, we serve our technically focused student body better, and have a stronger impact on the industry by producing highly skilled, desirable graduates.”