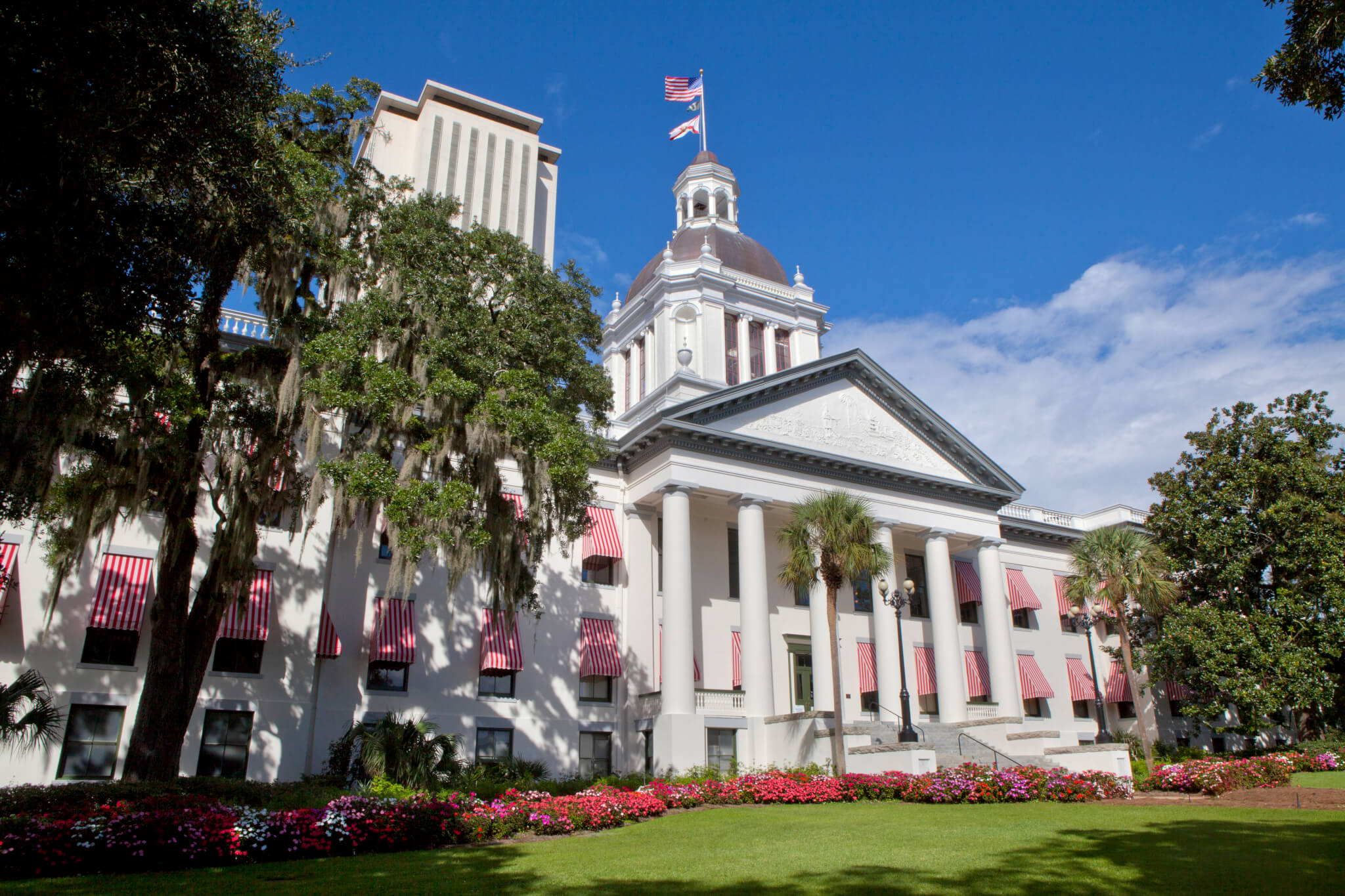 In September, after 20 years as the Southern Strategy Group, Florida’s largest lobbying firm changed its name to The Southern Group Inc. to better reflect its mission for the next decade.

“The Southern Group signals our firm’s further evolution in the influence business,” said Seth McKeel, managing partner of the Tampa office. “We pride ourselves on leading transformation in the lobbying industry, and one only needs to look at our past success as evidence of our influence.”

The new name reflects the agency’s commitment to redefining its business to better serve its clients in a world that is becoming more and more dependent on technology.

“[That includes] our core business of lobbying, but also other service lines,” McKeel said. “We see traditional face-to-face advocacy as the ongoing core of effective government relations, but we also recognize that other services, like digital media, public relations and polling are also critical elements in the sphere of influence that surrounds key decision-makers in government.”

Founded by Paul Bradshaw in 1999 and headquartered in Tallahassee, The Southern Group now spans four states, Florida, Georgia, Alabama and South Carolina, with six offices in its home state.

Most of the partners in the firm previously worked in government, such as McKeel, a former state representative, and David Shepp, a lobbyist who worked with Adam Putnam when he was a state legislator and oversaw the Florida Strategic Group, a government affairs consulting firm. Shepp said those credentials set the agency apart.

“Our goal is to grow The Southern Group into Florida’s first fully integrated ‘influence firm,’ one in which the disciplines that affect the political world are seamlessly melded into one impactful whole,” he said.

The successful track record through the firms first 20 years sets The Southern Group up nicely for the next 20 years. Last year, for instance, ZooTampa at Lowry Park hired the firm to lead its government affairs goals, which includes protecting animals and species conservation.

“Today, clients throughout The Southern Group network trust us to navigate the extraordinary legislative, political and government churn across all levels,” McKeel said. “Additional service offerings and, candidly, a refreshed look at how we achieve success for our clients will only make for an even stronger next 20 years as we perfect our record as the go-to brand for government consulting services.”

“The advocacy that we provide for our clients primarily involves lobbying the Legislature for funding or substantive legislation, but also includes a significant amount of work with governor’s agencies as well as federal lobbying, as needed,” Shepp said.

In addition, the firm acts as an adviser and professional resource to the organizations it represents, including some of Polk County’s largest economic engines, he said.

“We believe that our counsel and advocacy gives the leaders of these organizations important tools, information and resources that are necessary to carry out their missions.”

The Southern Group also has roots in Polk, as both Shepp and McKeel, a fourth-generation Lakeland native, live here.

“Although the state Capitol in Tallahassee is more than 280 miles away, we believe that it is vitally important to live close to a large number of our clients,” Shepp said. “Living and working in Polk County has enabled us to build deep, lasting relationships with our clients as well as to be available at a moment’s notice to help, in person, in any way.”

Both give back to the Polk County community. Shepp is a member of the Peace River Center Advisory Board and a long-time member of BusinessVoice, the Lakeland Chamber’s advocacy group. McKeel serves on a number of boards, including The Schools of McKeel Academy, the Lakeland Economic Development Council, the Mayor’s Council on the Arts and Florida’s Fish and Wildlife Foundation.