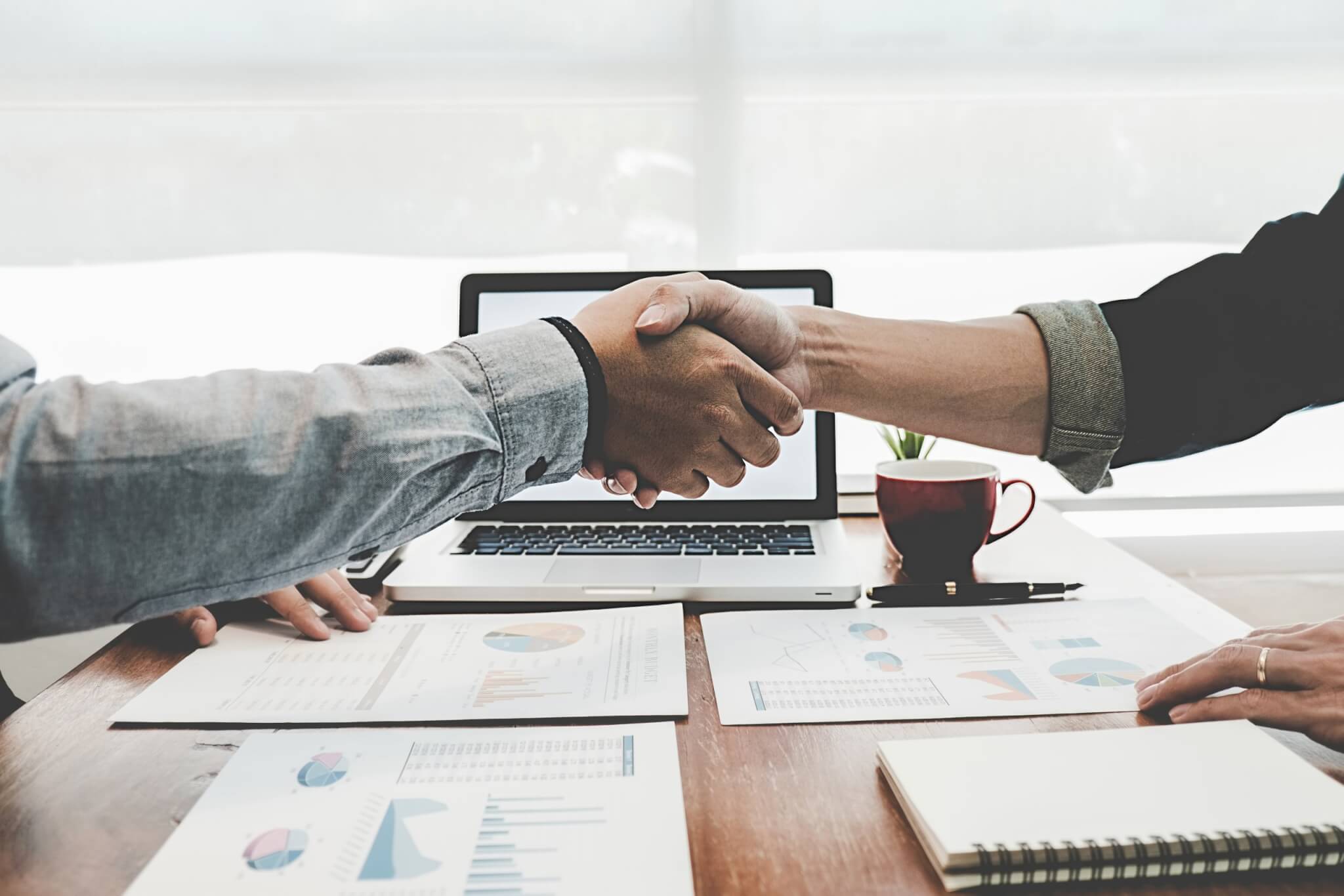 Four Polk County business people have been recognized for their accomplishments and leadership skills at a young age — all are under 40.

Appearing on the Tampa Bay Business Journal’s 40 Under 40 list are:

Let’s meet the four people the TBBJ said are all “standing out in their respective fields across the area.” 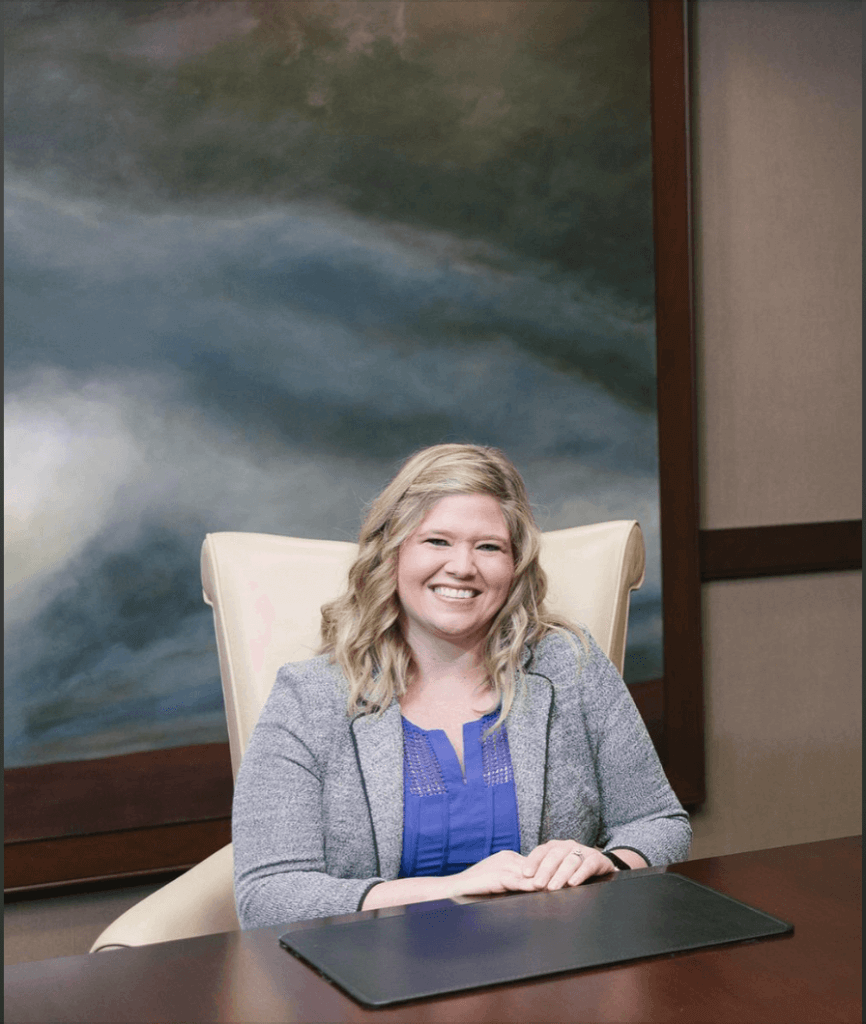 Michelle Netwal joined Bank of Central Florida in 2017 as a vice president and controller; she’s since been promoted to her current position as executive vice president and CFO. For 12 years before that, she worked in various roles at Platinum Bank, leaving as a vice president. She has specialized in credit analysis, compliance and deposit operations. She “has also led team initiatives to implement electronic banking services in efforts to improve efficiency and client experience,” according to her bio on the bank’s website.

“We are very proud of Michelle’s accomplishment and being recognized in this way,” said Bank of Central Florida CEO Paul Noris. “She is a true leader within our bank as a member of our executive management team. Our staff looks up to her because of her strong intellect and work ethic. In 2021, she started a woman’s mentoring program in the bank so that female employees have role models in the organization. This program is a great example of Michelle’s commitment to our team and developing talent for the next generation of bankers.” 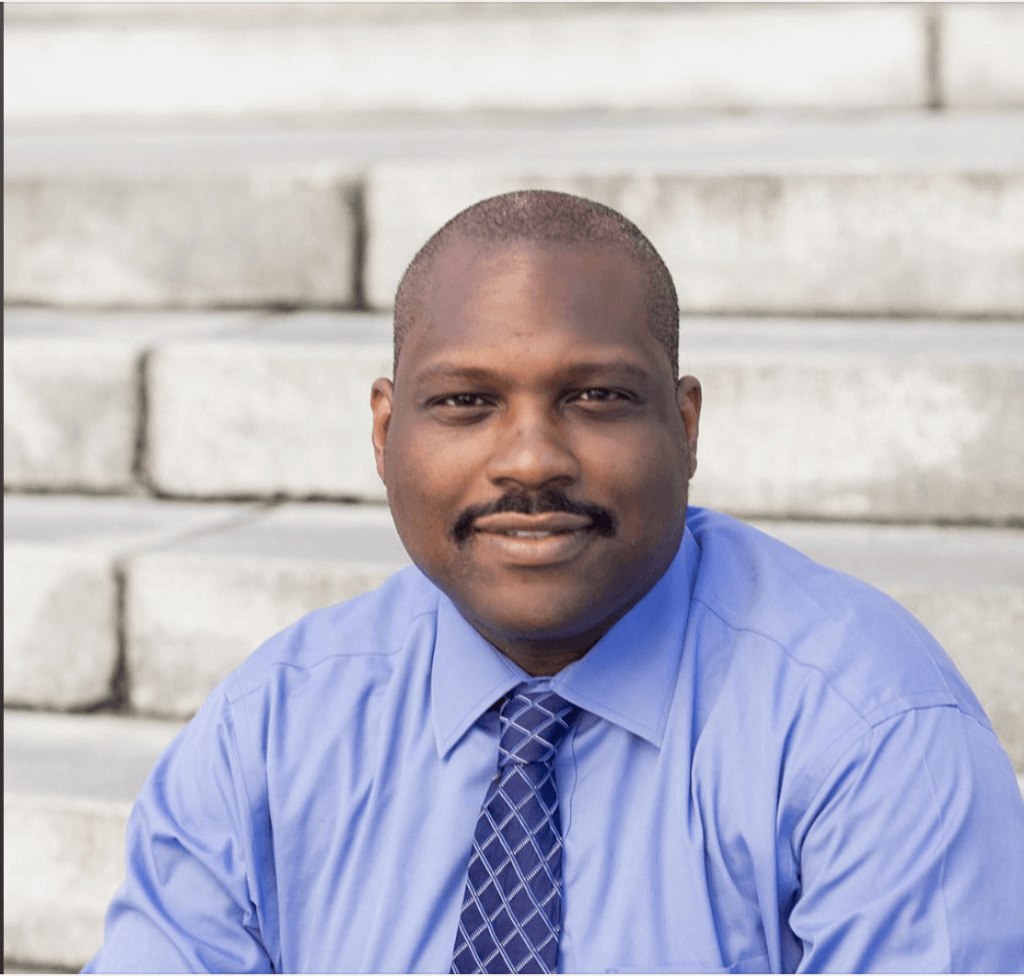 Bronze Major has served as the head of Marketing Project Management at Publix Super Markets for nearly five years. Before that, he served in several marketing roles at

He is the founder and CEO of Career Rx, described on his LinkedIn page as a “career consulting company focused on resume services, career coaching, interview preparation and professional development.”

He earned bachelor’s degrees in marketing, and business administration and management, and a master’s degree in marketing communications from Florida State University. 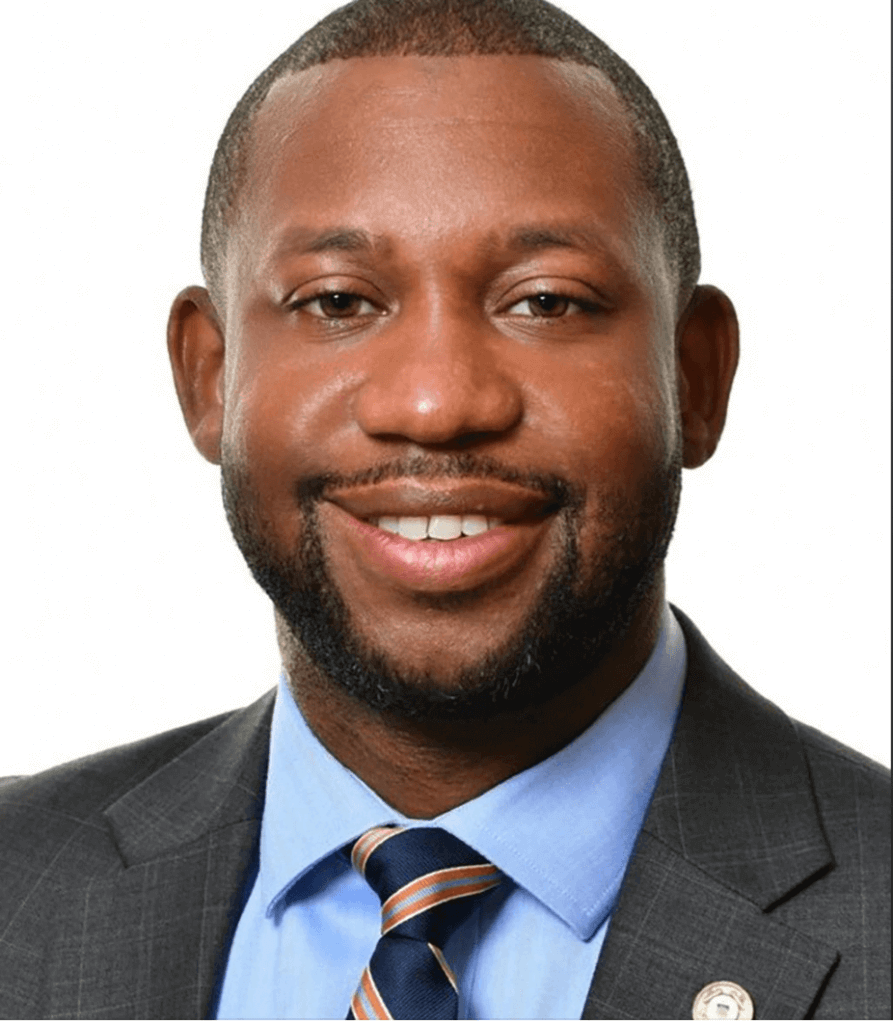 Chris Chambers has spent the last eight years in security management at Tampa Electric, where he currently serves as Security & Emergency Management manager. In that role he “ensures emergency response plans are compliant” with state and federal requirements and “assists in defining the physical security system standards and provides recommendations for new construction or upgrades within the department,” according to his LinkedIn bio.

Chambers said he has a genuine love for the Tampa Bay community, one reason he thinks he landed on the list.  “I’ve taken on leadership roles for various organizations, and I have the natural ability to bring people together and tackle tough tasks and initiatives.”

And he’s not even from the area. “This recognition is truly an honor, and it’s very significant because I’m not from Tampa, not even Florida. The fact that a young professional can come to this area and make an impact is a testament to how amazing the business community is here and the endless opportunities that are available.”

In his personal life and careers in the Coast Guard and Tampa Electric, Chambers has had many mentors. But one person inspires him the most: “My daughter inspires me to give 100% every day because I try to be the best example and teach her the importance of hard work.”

Chambers is working toward his bachelor’s degree in security management from the American Military University. 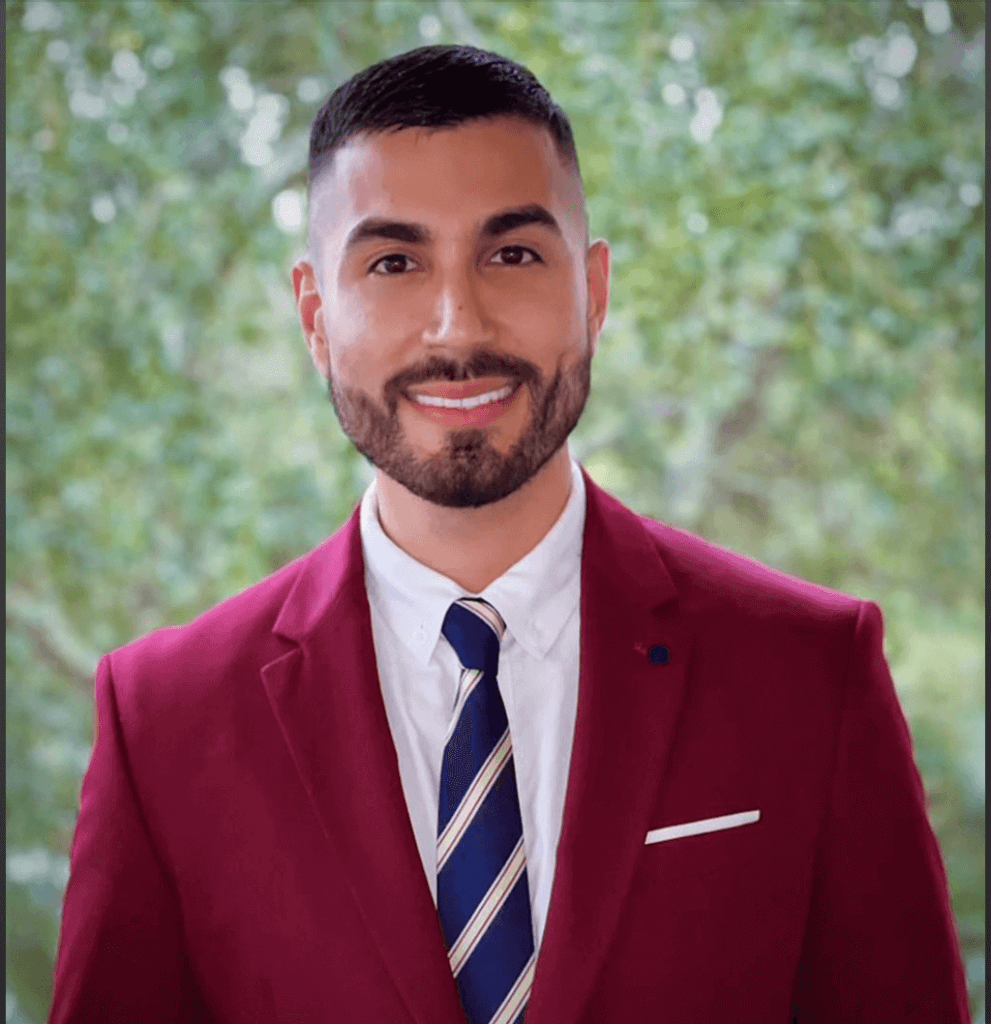 Sebastian Marin has spent his entire career at Publix, working his way up from in-store marketing coordinator to manager of Project Management Leadership, a role he’s held for seven months.

He earned his bachelor’s in marketing at the University of South Florida.