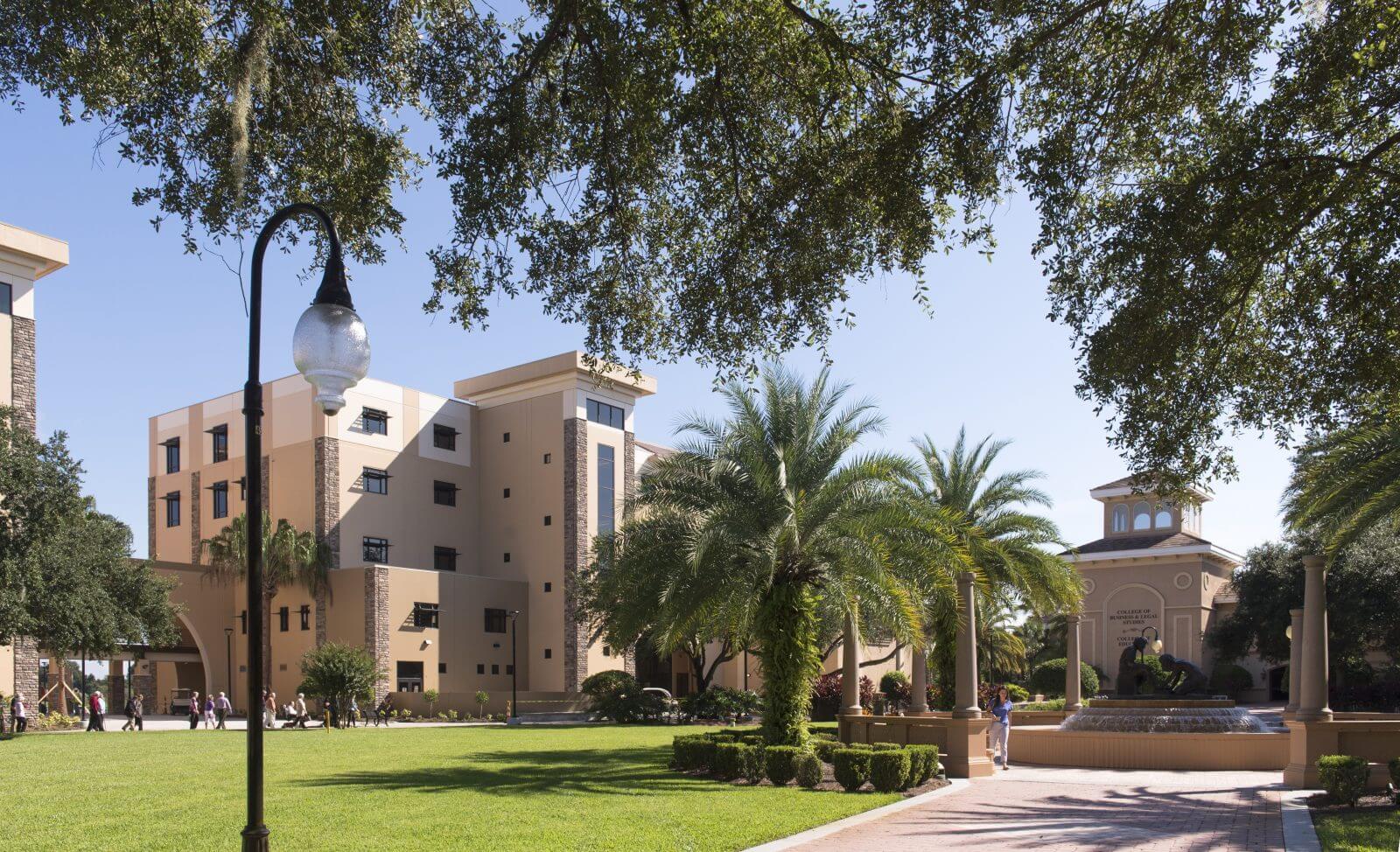 People who think outside the box often are contagious, possessing the ability to transform their ideas into actions because others want to follow and help. Dr. Craig Collins, dean of the College of Arts & Media at Southeastern University, is one of those type people, constantly finding ways to elevate the image of the Lakeland university — and the arts in general — while ensuring students have the best experience possible. In many ways, those go hand in hand.

Since he joined the college in 2013 after being principal at Harrison School for the Arts in Lakeland for 12 years, Collins has:

His love for the arts started at a young age and continued through college, when he served as drum major for the marching band at the University of Florida. But his love transcends music: He has a keen eye for photography, snapping photos during travels to document his adventures, and a heart for interesting and diverse artwork.

“Under the leadership of Dr. Craig Collins, Southeastern University has developed a greater appreciation for the arts,” said Dr. William Hackett Jr., SEU’s provost. “He has raised the bar and broadened the experiences and opportunities our students have to engage in media programing and the arts and to share their talents with community.”

Here are four things you may not have known about SEU, where about 3,000 students attend classes at the Lakeland campus, and its contributions to the arts community:

“At Southeastern, we believe that one of the many facets of growth can be seen in the engagement of arts and media as it enables individuals to express their God-given creativity,” said SEU President Dr. Kent Ingle. “his creativity can be seen through the many film projects our students produce at the annual Film Festival to the art exhibits that showcase our students’ artwork in the Buena Vida art gallery. We find it imperative for our students to express their creativity and provide a venue for the community to participate in that creativity. We welcome the community’s contribution to our growing art programs.”

Meri Mass, executive director of the Polk Arts Alliance and a member of the CAM’s advisory board, appreciates what SEU brings to the community.

“SEU has a dynamic campus that not only inspires learning and importance of faith, it inspires social interaction and the importance of community and kindness that is then extended out into the community,” Mass said. “The SEU campus provides a great feeling of family and unity with a dynamic culture of many great experiences a student (and the community) can participate in, enjoy and learn from all genres of the arts and sports. I am always impressed with the level of professionalism of the students and their level of respect at all times.” 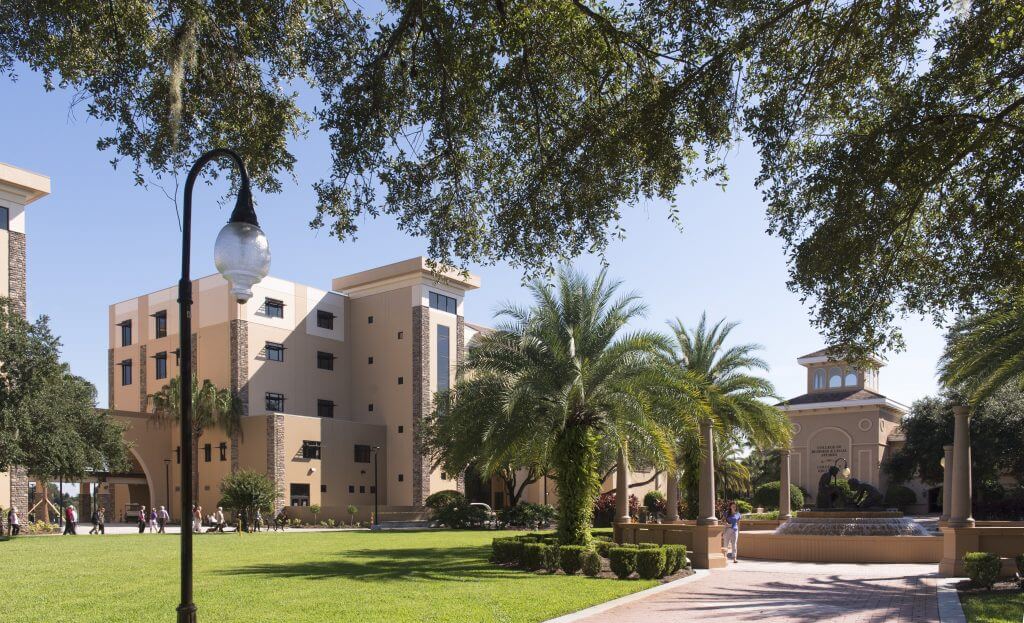