Growth equals opportunities, and many of Polk County’s cities are working collaboratively to solve growing problems that exist today or are anticipated in the near future.

“Obviously we want to see growth, more people coming here,” said Ashley Cheek, vice president of business development for the Lakeland Economic Development Council. “That means we have more talent and a better way to market our community, especially when companies are looking here. So growth is positive, but we have to consider what it takes to keep up with that growth from an infrastructure standpoint — housing and all of that.”

Across the county, the housing market is strong and Polk County is a popular relocation destination. In the unincorporated parts of Polk County, 1,473 single-family permits were issued in the first six months of 2018, compared with 1,107 in the same time period in 2017. Almost every city has pockets of growth, like Bridgeport Lakes, which will add 700 homes in Mulberry;a new planned-unit development in Haines City that will add roughly 350 homes; and the Preserve at Lake Ashton, which will add more than 1,000 homes as well as apartment buildings in Winter Haven.

The county will need more homes as our population continues to grow. According to the University of Florida’s Bureau of Economic and Business Research, the following cities were forecast to grow from the 2010 Census through 2017:

Jason Willey, Economic Development and New Business manager for the city of Lakeland, says job growth is a concern.

“Our population is essentially growing by 1,000 people a year and our unemployment rate is at or below 4 percent,” he said. “We need to add more jobs to keep the rate low.”

Other companies are being courted, many confidentially. For instance, a company in Winter Haven may be adding 100 new jobs, but nothing is public yet.

In addition, some companies, such as Saddle Creek Logistics Services and GEICO, are expanding and adding more jobs here.

In Haines City, Mark Bennett cited two things that keep him up at night.

“Transportation is always a concern,” said the city’s deputy director of Development Services and CRA manager. “And utilities — water and sewer — are almost always something to be careful of. We need to make sure we have capacity.”

Cyndi Jantomaso, president of the Haines City Economic Development Council, agrees that road infrastructure remains an issue. But, she says, “There is a U.S. 27 study going on right now. The EDC put together an infrastructure and stakeholder committee to bring in land owners, stakeholders, the Florida Turnpike Enterprise, and the Florida Department of Transportation to figure out a leg to connect to the Poinciana Parkway.”

The funding for the Central Polk Parkway “fell off the governor’s plate” a couple year ago, she said, and “We’re trying to get more momentum, get up there and lobby for more money. We need that to get traffic off U.S. 27 near State Road 544.”

In January, the Polk County Transportation Planning Organization voted to restart conversations to build an 8-mile stretch from the Winter Lake Road exit of the Polk Parkway to State Road 60 between Bartow and Lake Wales. That would be the first leg of the expressway that would link the parkway to Interstate 4 south of Winter Haven. Polk County has saved $10 million toward the $200 million price-tag for the first leg.

“The EDC board has instructed me for the next year to continuously stay focused on infrastructure,” Jantomaso said, “to be an advocate to reduce congestion” one of the major reasons to build the expressway.

Getting traffic off U.S. 27 remains a priority for Kevin Kieft, head of the Lake Wales Economic Development Council, as well.

“My biggest concern for growth are the projections for continued population growth on the east side of the county and the new need for transportation improvements,” Kieft says. “U.S. 27 is congested for our current needs and all projections for commercial and residential growth are along this corridor.”

Like Jantomaso, he applauds movement on the Central Polk Parkway. In an Aug. 1 blog post he wrote: “Local and state transportation officials and supporters in government are inching along the proposed East Polk project, but that’s OK. ‘Inching along’ is much more preferred than no progress at all — or, worse, no possibility of the project ever even happening.”

Jennifer Taylor, vice president of business development at the Central Florida Development Council (CFDC), agrees that the road infrastructure is critical to addressing truck traffic from Polk County’s strong distribution industry, as well as those just passing through.

“Distribution equals trucks,” Taylor said. “There is a lot of truck traffic on some major highways. They can cause delays, traffic — especially along certain areas of US 27 and 17. Managed lanes could be a solution. That would be helpful.”

With the county’s central location in the state and its growing number of warehouses and distribution, she doesn’t “see any end in sight for us growing as a distribution hub.”

The Sky’s the Limit

Lakeland is looking skyward to solve one of its concerns — landing commercial air service at Lakeland Linder International Airport.

“There is so much activity in southwest Lakeland in and around the airport,” Willey said. “Landing a commercial provider would benefit the citizens in the Lakeland area while also supporting tourism throughout all of Polk County.”

Airport Executive Director Gene Conrad has worked diligently on that goal, and continues to. Earlier this year, he talked about trying to find a commercial airline that would run several flights a day to a major airport hub.

Meanwhile, he’s focused on expanding services at the airport, which recently started construction on a $32 million project that will include an international air cargo and maintenance facility. That project could provide up to 400 new jobs.

Winter Haven’s Merle Bishop, Growth Department director, says lifestyle is an important component for his city, including ensuring people can walk in downtown and connectivity is strong.

There needs to be a “good balance and protecting a high-quality of life in Winter Haven,” Bishop said. “Also, on Cypress Gardens Boulevard in the vicinity of LEGOLAND, we need to ensure high-quality development (because that area is) a ‘gateway’ into Winter Haven.”

He also said protecting the Chain of Lakes, and water quality in general, is critical.

In a strong show of collaboration, Polk County and its cities formed the Polk Regional Water Cooperative last year to ensure Central Florida has a safe and sustainable water supply well into the future.

Rob Clancey, president of the Bartow Economic Development Council, approves of growth. But he wants to keep one thing in mind: “That we (don’t) forget our roots and embrace growth with purpose.”

CFDC’s Taylor says she looks forward to many opportunities in Polk County. “What I really love about Polk County is that there are endless possibilities and within Polk there can be a fit for any project.” 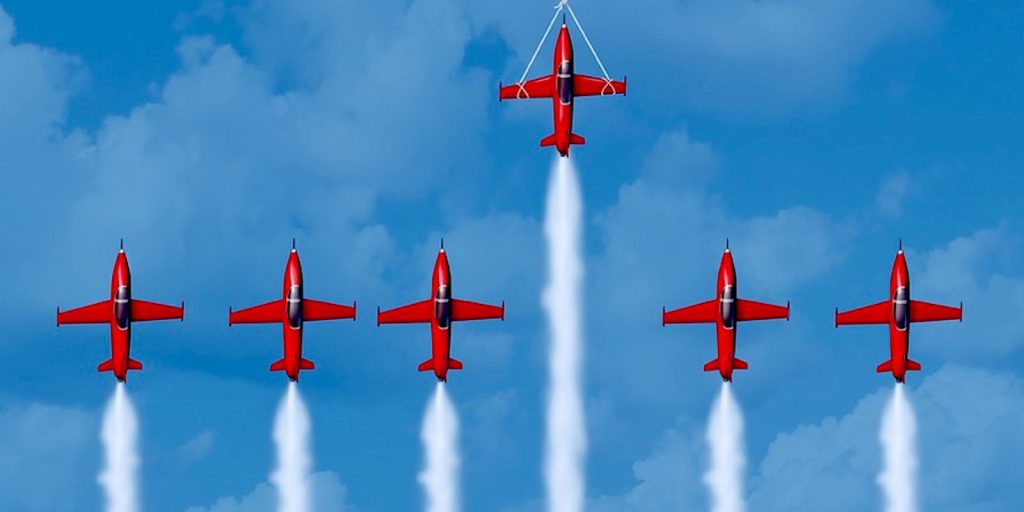