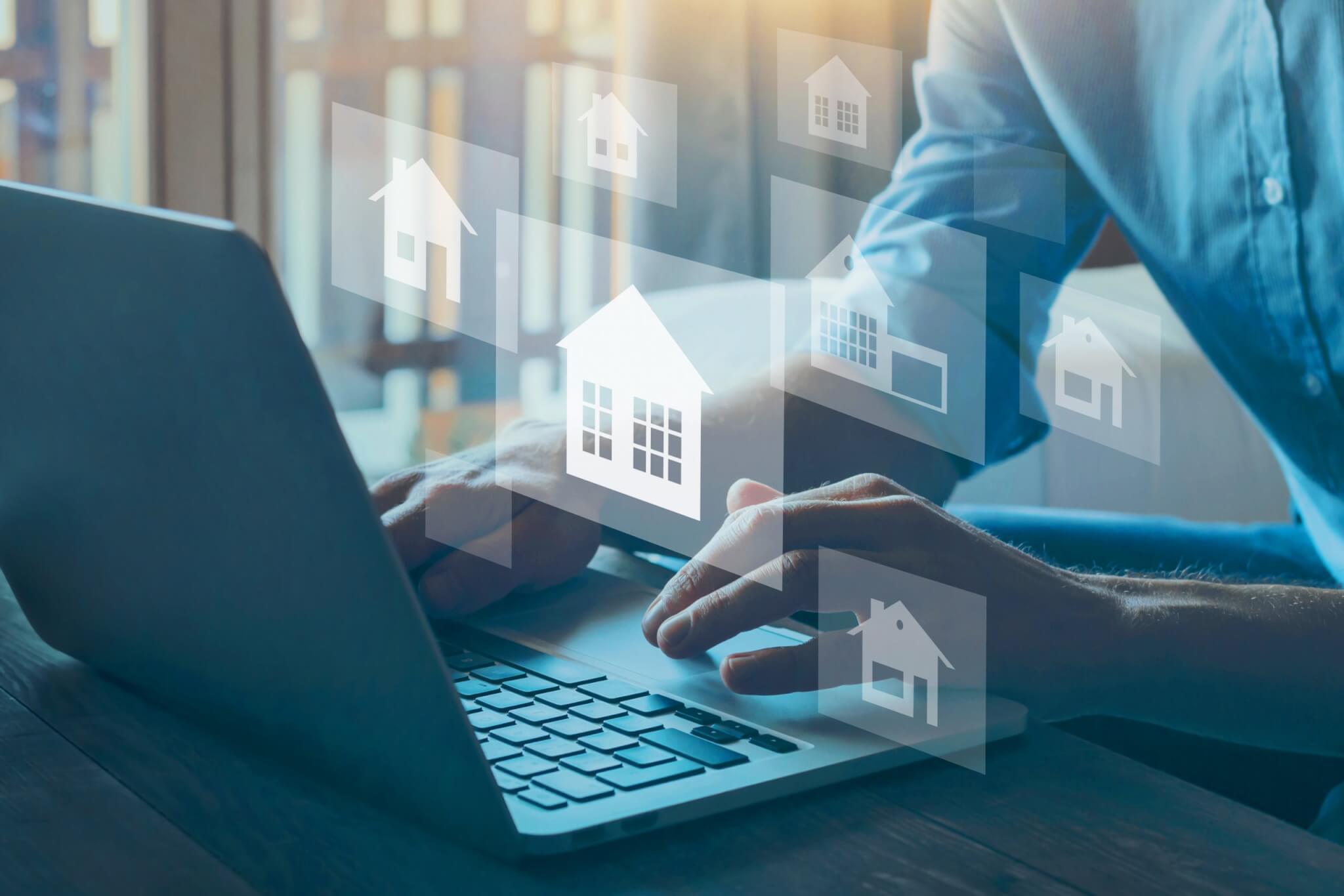 As homes continue to sell at a rapid pace, the housing boom affects many specialties, including lawyers and banks.

Home sales are up about 20% nationally this year. According to Florida Realtors, in Polk County:

In the last year, the number of homes sold increased 65% to 1,384, according to Redfin.

Gary Ralston, managing director and owner of SVN Saunders Ralston Dantzler Real Estate, said population growth plays a role in housing sales. But at this point in time, so does “undoubling.”

“During an economic recession or pandemic, people move in together. Kids move back home, parents move in with their kids. When you get to the other side of that you have this undoubling,” where the kids and or parents move out and purchase their own homes.

Mike Workman, a lawyer with Clark, Campbell, Lancaster & Munson, P.A. in Lakeland, handles closings for the firm. Most come through Realtors, leaving him working with the seller, buyer and lender. But occasionally he sees contracts from people selling their own homes, he said.

“On the buyers’ side, inventory is low right now. Prices are up, and houses are under contract before they hit MLS (Multiple Listing Service),” Workman said. Many homes are selling at or over the listing price.

Some people are putting a contract on a house, thereby tying it up for two or three days, then finding something else and backing out of the first contract. Such “resales” have occurred several times at an active senior living center, Workman said. “The same property may go under contract 2-3 times before it’s sold.”

On the sellers’ side, appraisals can affect sales, Workman said. “Everyone thinks they can get a high square footage rate, but then the appraisal comes in low and they have to reduce the price or risk the deal. Some sellers have to take a significant hit on an inflated or reasonable sale price because of appraisals. It’s not a common occurrence, but it’s happened often enough that we noticed it.”

In other cases, residents are finding it hard to put their own home for sale because they don’t know if they will find something to buy, adding to the lack of inventory, he said.

“They are reluctant to sell their house because they know they will have a hard time finding a new one,” leaving them contemplating whether to rent or something else in the meantime.

Banks Are Also Being Affected

Even though Bank of Central Florida, where Paul Noris is chairman of the board and CEO, doesn’t do a high volume of residential lending, it has “seen an increase in production over the last 18 months,” he said. “The amount of new construction and availability of finding construction lenders has been somewhat of a challenge.”

Like Workman, Noris thinks a big issue is lot availability and supply chain issues. “Our builders are seeing significant increases in costs, and in some cases, the inability to get building materials or appliances in a reasonable time frame. Both of these factors will increase prices and will slow down the housing boom.”

But there’s a positive side, he said. “We are hearing that most of the home purchases are not from investors, but from families moving to Florida, so that should keep demand strong over the next several years.”

Ashley Link, director of marketing for Southern Homes, said challenges vary with lenders. “As our backlog of buyers has been saturated in the current market, so has the backlog of those seeking mortgages from lenders. With this inundated market, we have seen their processing times nearly double. These delays have been saddled with a shift in approach when it comes to problem-solving situations with borrowers.”

Home renovations also continue, but Noris said most of his clients remodeled using cash. “The stimulus money, coupled with PPP funding, has increased liquidity with our clients.”