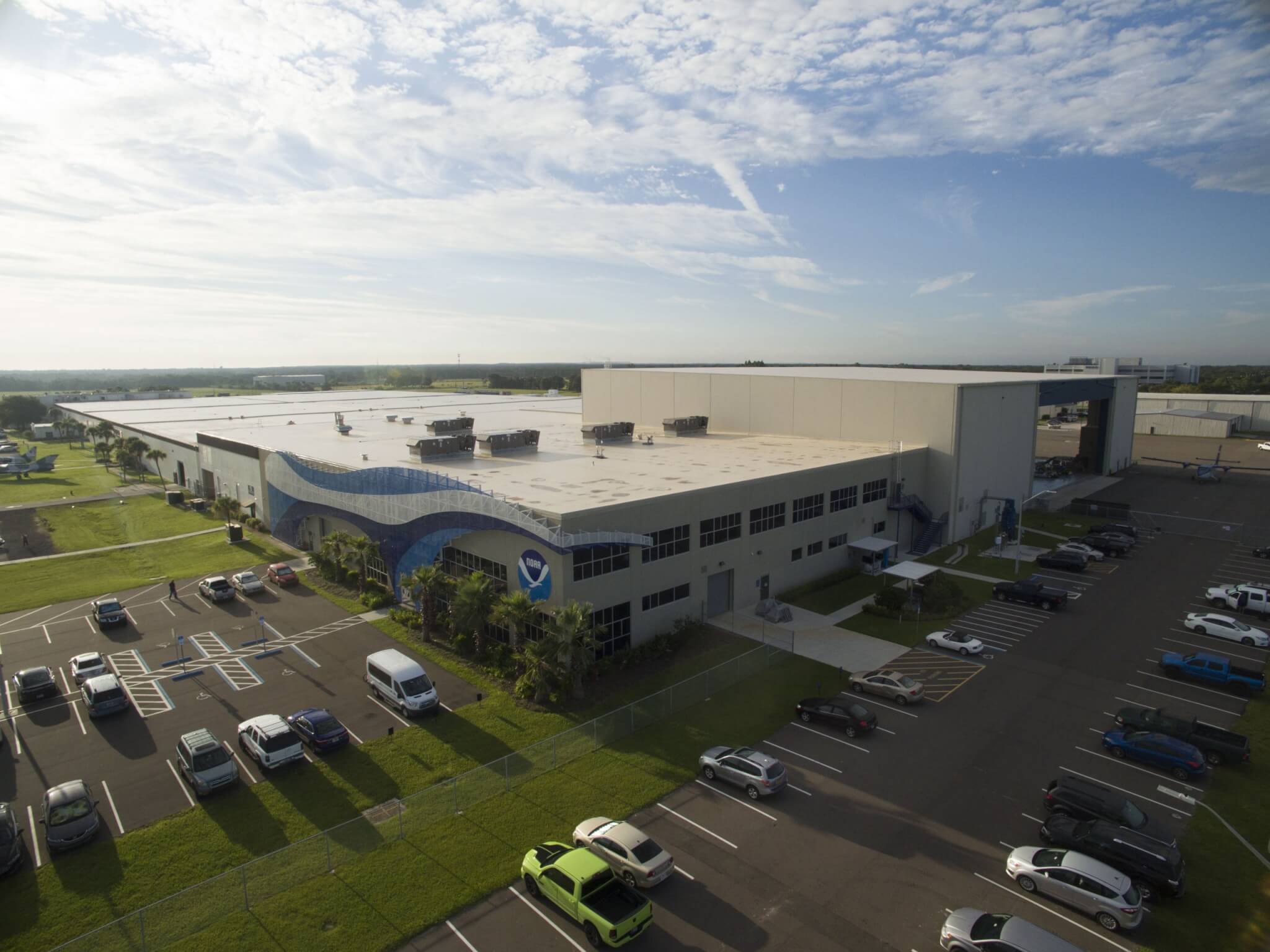 News
Home News Hurricane Hunters Prepared for the Season Ahead
Go back to Blog page.

Hurricane Hunters Prepared for the Season Ahead

With NOAA’s Climate Prediction Center predicting an above-average Atlantic hurricane season — 13 to 19 named storms, of which 6 to 10 could become hurricanes — the agency’s Lakeland-based Hurricane Hunters are preparing for their busiest time of year.

“We really do anticipate an active season, and that makes everyone nervous,” said Carl Newman, deputy director of the NOAA Aircraft Operations Center at Lakeland Linder International Airport. An average season produces about 12 named storms, with six becoming hurricanes. Tropical Storms Arthur and Bertha have already formed — before the official start of the season, which runs from June 1 to Nov. 30. 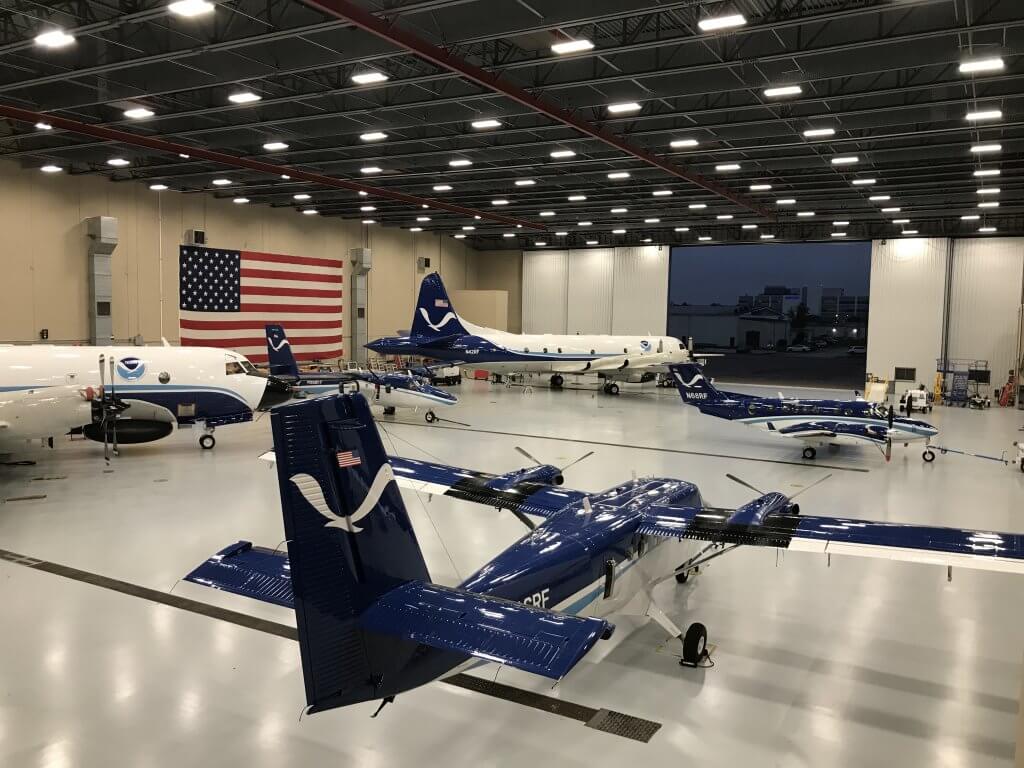 NOAA currently has three Hurricane Hunter aircrafts and six additional planes in Lakeland. It will add two more now that it is expanding its center from 100,000 square feet to about 170,000 square feet and has signed a 15-year lease with an option for five more.

About 110 employees have worked there since NOAA moved to the airport in 2017, another 50 to 75 will now be added.  “This expansion is needed to accommodate new aircraft NOAA is acquiring to support hurricane, coastal mapping, emergency response and other missions. It will also accommodate NOAA’s new Unmanned Systems Operations Program, which was recently authorized by Congress,” said Jonathan Shannon, public affairs specialist for NOAA’s Office of Marine and Aviation Operations.

“Our move to Lakeland Linder airport has been a real benefit to our operations. Our new facilities bring all of the highly skilled Aircraft Operations Center teams together in one place, with the equipment and space they need to support our many missions,” Shannon said. “The airport has been very supportive, especially when we were called to do around-the-clock operations for Hurricane Dorian.”

Shannon said NOAA is preparing for this season as any other, including “training pilots and aircrew, testing and upgrading instruments, and performing maintenance on the aircraft.”

Aircraft Used for Other Missions

A new $41 million Gulfstream G550, which is expected to arrive in 2022, will “enhance and complement the capabilities of NOAA’s existing Gulfstream IV-SP high-altitude jet, which is best known for flying above and around hurricanes to support accurate track and intensity forecasts,” Shannon said.

Those and six other aircraft also perform research year-round. A new $12 million King Air 350 CER, which is expected to be ready in 2021, will contain “remote sensing equipment that will measure the water content of snow and soil — data that is used for flood, river level and water supply forecasts. It can also be configured to support other NOAA missions, including coastal mapping and aerial surveys of damage in communities after a storm landfall.” 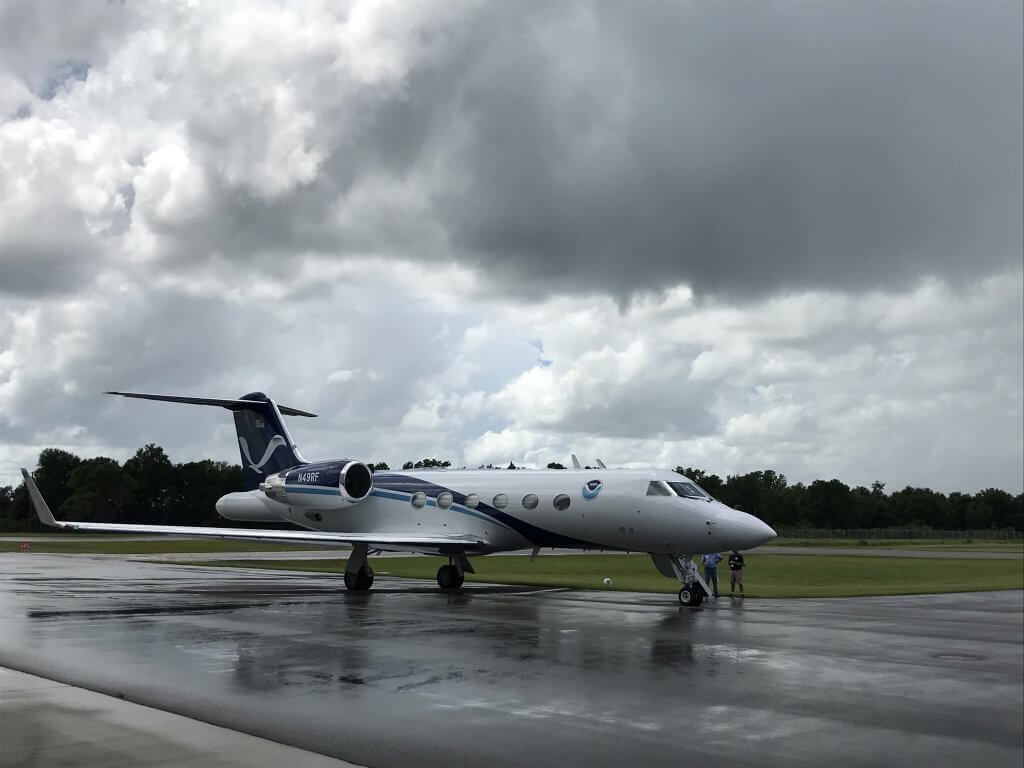 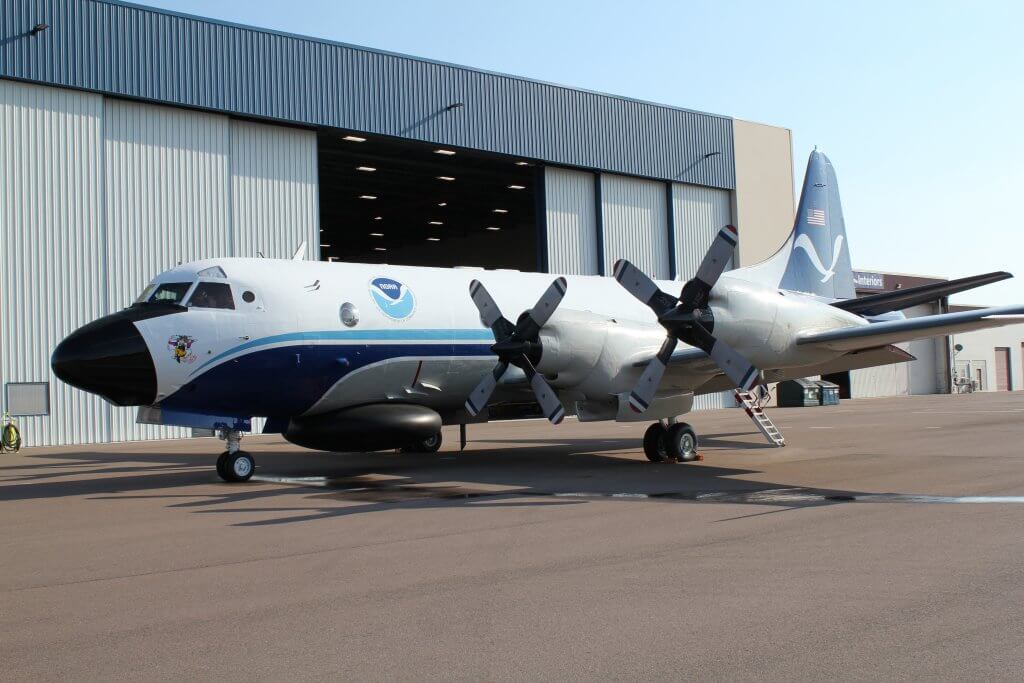 Being a Good Neighbor

The Aircraft Operations Center officers and staff are members of our community and like to help, when possible. For instance, they:

They also have agreements with the Lakeland Police Department and Polk County Sheriff’s Office, among others, that allow the agencies to use the NOAA hangar as a refuge for their aircraft and emergency response vehicles during weather emergencies.

To Help You Prepare

For tips and more information on how to prepare your home for the hurricane season, visit https://www.weather.gov/wrn/hurricane-preparedness