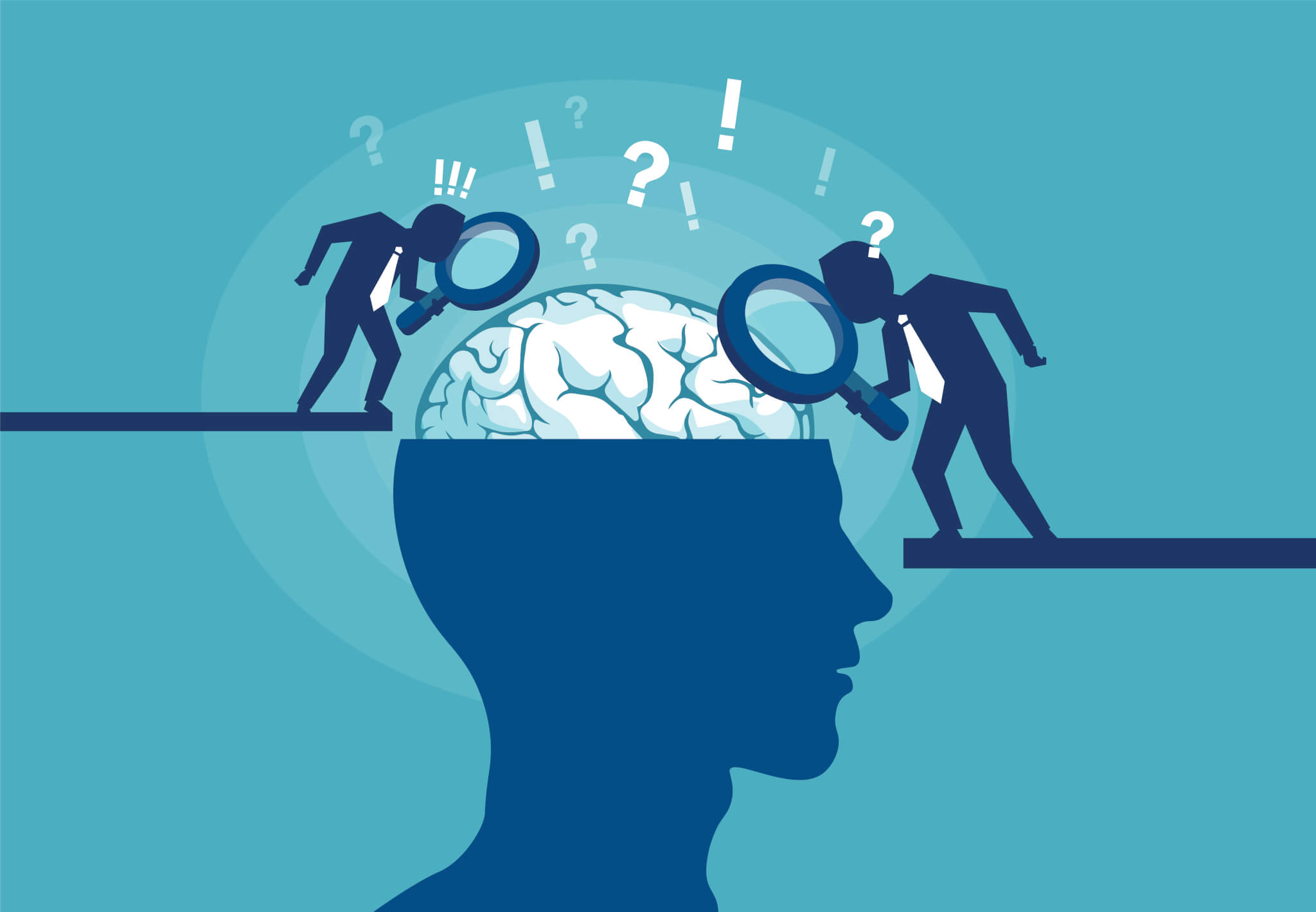 Polk County Public School graduate, Riley McDanal, likes to figure out why people think and act the way they do, a trait that’s led her to follow in her mother’s footsteps and major in Psychology at the University of California, Berkeley.

McDanal is being profiled as part of a series on students who attended Polk County Public Schools and are now pursuing STEM-related degrees in colleges here and across the country. She says IB classes, as well as AP and dual-enrollment courses — which were free at Polk State College — prepared her for college. McDanal also attended Highland City Elementary School and South McKeel Academy for middle school.

“I love discovering keys to human nature that, if implemented successfully, can do things like reduce discrimination, offer tools for youths with a mental illness, or disseminate strategies for effective parenting,” said McDanal, 21, a 2016 graduate of the International Baccalaureate program in Bartow.

“I appreciate psychology because of its intellectual, empirical side and its applicable, practical side.”

“I was a very shy kid and being in middle school, in particular, was a challenge for me,” she said. “I didn’t have the courage to speak up in class or make many friends. I became more outgoing in high school due to the small class size of the IB program, but this small size also led to a lot of conflict and drama. For both large and small programs, I think it would be nice to see more team-building and school spirit activities that could encourage more of a sense of community in the schools.”

McDanal admits she was a little out of her element at a large public university near San Francisco, a far cry from Bartow. But she wanted to experience a busier, more active life.

McDanal recently graduated with her Bachelor’s in Psychology after just three years. For the next year, she will work in three labs at Berkeley, one of which, the Berkeley Social Interaction Lab, she’s been working in for about a year already. She studies emotional expression across cultures, namely the effect of awe experiences on stress.

In a second lab, the Idiographic Dynamics Lab, she will study person-specific modes of treatment for mental illness. She also hopes to join a lab to work on projects relating to the stigmatization of mental illness.

During her labs, she wants to refine what kind of research she’d like to do in grad school, which will help her decide where to apply, she said. After grad school, she will pursue her Ph.D. in Clinical Psychology.

“She has taken the wonderful experience from the IB program in Bartow and excelled at Berkeley,” said her father, Chuck McDanal, owner of StudioC Solutions in Lakeland.

“I would not be surprised if she develops new ways of understanding how the human brain works and finds new ways to help people.”

McDanal says, for now, the most exciting and scariest thing is the uncertainty of the future, like moving in with her boyfriend and starting work in a new lab.

“On the one hand, I am nervous about not knowing if it will all work out. But at the same time, I am very grateful for the various opportunities ahead of me and for the freedom I have to make these choices for myself.”