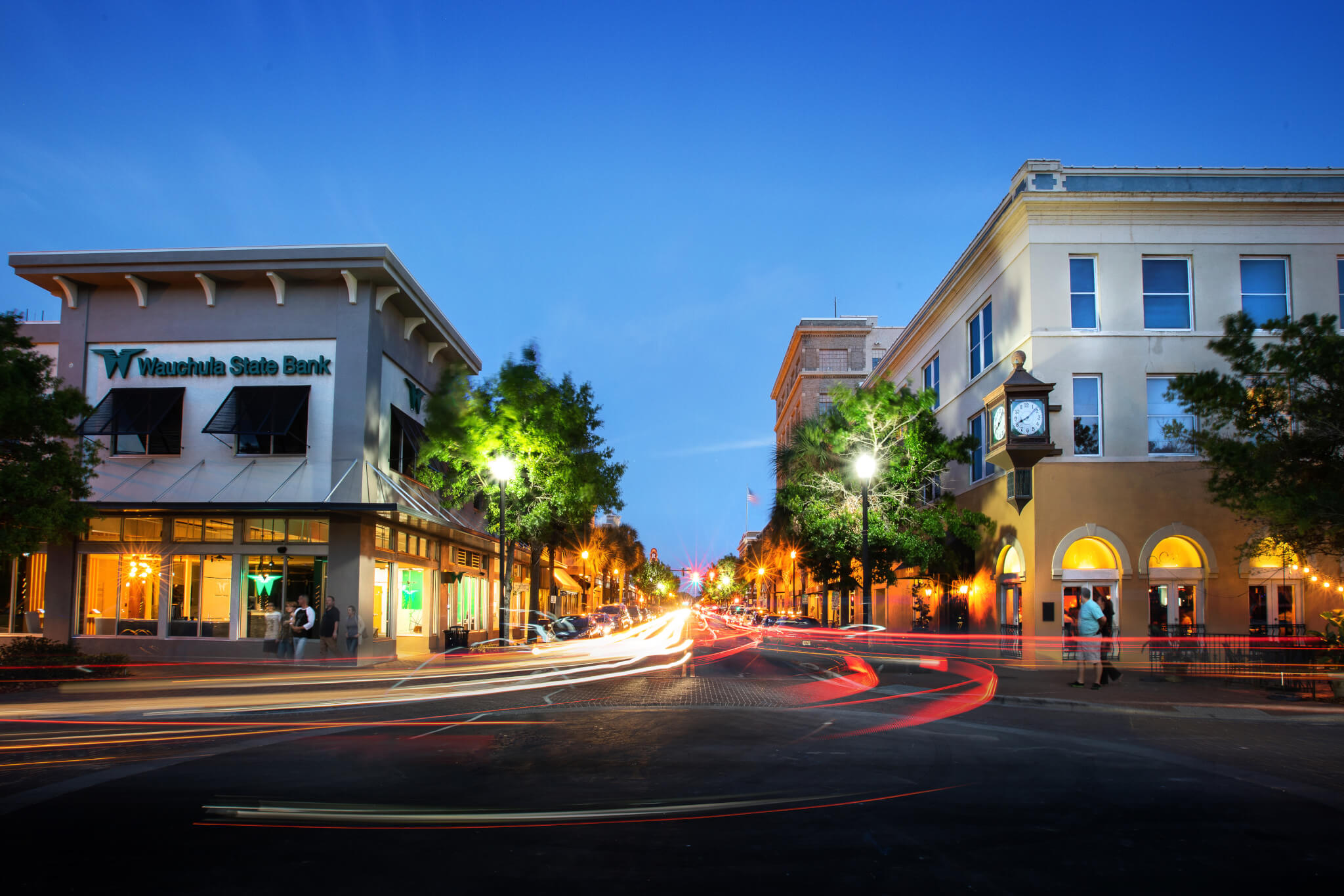 Investors are beginning to take notice of 19 “Opportunity Zones” in Polk County that are ripe for development.

“We are working closely with a number of developers and businesses on advanced manufacturing, agri-tech and residential projects in four of Winter Haven’s Opportunity Zones,” said Bruce Lyon, president of the Winter Haven Economic Development Council. Because of confidentiality rules that generally surround such projects, he could not go into detail.

“Several projects are still exploring their suitability/feasibility within the Opportunity Zones, and several others projects appear to be moving forward,” Lyon said.

The relatively new federal program, a part of the 2017 Tax Cuts and Jobs Act, provides incentives for investors to develop within zones designated by the U.S. Treasury Department. So far, that department has certified 8,700 such zones — 12 percent of the Census tracts in the United States, including 427 in Florida — in low-income communities. The goal of the new program is to encourage long-term investment within the zones by allowing investors to defer or avoid some taxes when they develop within a zone.

Tyler Davis, an accountant with SVN Saunders Ralston Dantzler Real Estate in Lakeland who spoke on a panel on Opportunity Zones at a conference hosted by the Realty firm in June 2019, said the Treasury Department released additional regulations in April that clarify a number of taxpayer questions, “including the treatment of 1231 Net Capital Gains for Opportunity Zone investments, qualified opportunity zone business requirements and safe harbors, and clarity on the date requirements for funds to disburse investment dollars.”

“For the most part, these proposed regulations were well written and brought clarity to the program,” Davis said. “However, questions are still present, and another round of guidance is expected in late 2019.”

Nevertheless, there’s a lot of excitement surrounding the program and the potential it represents. And that’s “not just from taxpayers, but also from government leadership,” Davis said.

A couple projects have already been implemented, and, “We expect to see more Opportunity Zone projects occur in the second half of 2019 in Polk County”
because of the Dec. 31, 2019, deadline to invest in order to receive the maximum reduction in deferred capital gains tax, Davis said.

The next wave of guidance for investors and fund managers is expected to “provide clarity to the types of agricultural investment that would meet the ‘substantial improvement’ requirement in order to qualify for the Opportunity Zone tax benefits,” Davis said. “Because agriculture is so vital to Polk County, and a number of the zones within Polk County are mostly made up of agricultural land, we expect this additional guidance to have a major impact on our county.”

Nearly 521,000 acres are designated as agricultural in Polk County, about 45% of the county’s total land area.

Investors in some cities, like Gainesville and Tallahassee, are taking advantage of Opportunity Zones surrounding colleges — sites that were designated because of the low incomes of college students. Although none of Polk County’s six universities are situated in Opportunity Zones, “ a few auxiliary campus locations fall on or around a zone, including the Polk State College – Clear Springs Advanced Technology Center in Bartow and the Southern Technical College – Auburndale campus,” Tyler said. In addition, “the downtown Winter Haven zone is less than half a mile from the Polk State Winter Haven campus.”

People working in economic development, including Lyon, are excited.

“As one of the fastest-growing communities in the region, there are many terrific investment opportunities in Winter Haven for all types of development,” he said. “Importantly, the Opportunity Zones are generating additional interest from developers and investors and may result in valuable economic impact previously unexpected in these areas.”