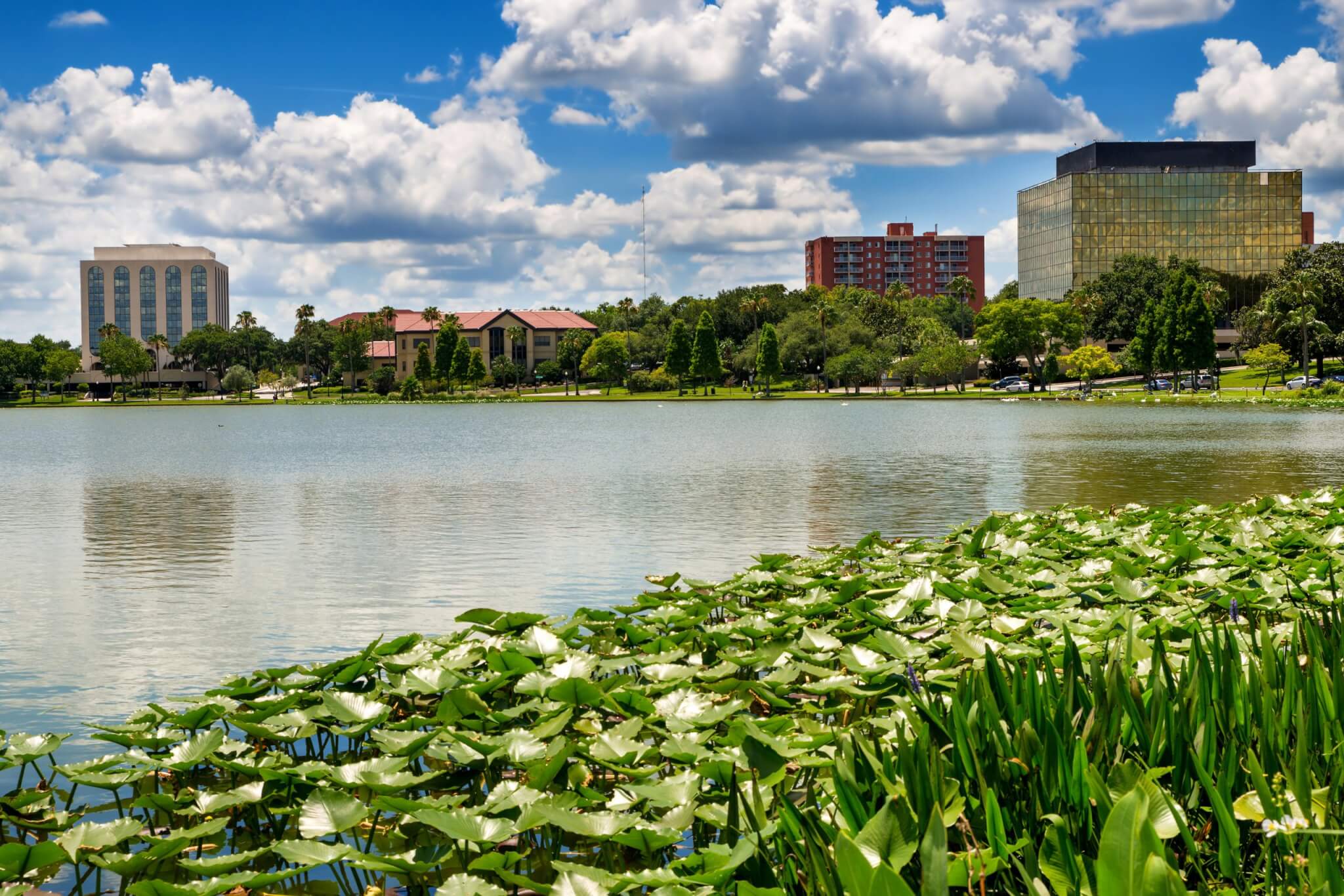 Lakeland Ranks Among Best Cities to Start a Business

When you think of innovative, progressive cities where people are moving to start a business, Austin, Nashville, and Charleston might come to mind. Now add Lakeland to that mix.

Polk County’s largest city landed at No. 30 on the 2020 Surge Cities list compiled by Inc. and Startup Genome. The two companies gathered information in seven categories — including population growth and job creation, where Lakeland landed No. 1 and No. 2, respectively — to determine the Top 50.

Austin topped the chart, while Indianapolis, rounded out the list at No. 50. Orlando and Tampa ranked No. 19 and No. 20, respectively.

Chuck McDanal, owner of StudioC Solutions in Lakeland, said “the entrepreneurial spirit has always been around, and in the past 20 years or so, we’ve talked about it a lot. But what I’ve seen in recent years is a mindset shift where economic development groups, chambers of commerce, governments and other businesses are not just talking, there are actively fostering this.”

That’s one reason why Lakeland landed so high on the list. For McDanal, technology also plays a part, allowing people to start their own businesses with a small staff.

His background also contributed, “I think another big driver for people like me is that I’ve had 25 years of corporate work under my belt and decided I wanted to take that experience and do something that was both meaningful to me and that the success or failure of it was in my hands,” he said. “And that’s not an unusual story, whether your career experience was fantastic and varied like mine or was an awful thing you couldn’t wait to get away from.”

McDanal, who has lived in Polk County for more than 25 years, agrees, saying the local chambers of commerce and economic development councils, along with the countywide Central Florida Development Council, are “all laser-focused on making this work for us.”

But it’s more than that, he said. “We have everything here: a growing, evolving, vibrant community, a balance of small-town efficiency and access, coupled with an increasingly big-city infrastructure that’s geared toward fostering small businesses.”

He added that Lakeland is not a saturated market. “We are ripe for business,” he said. “We have years of growth ahead of us.”

“You won’t see a slowdown for years because of I-4. But you’re going to need a really good private-public partnership that’s stronger than ever,” he said. “The county, city and private investors will need to work together. We’re going to need to see people dreaming and people doing to create action. The time is now.”

“You can be a fantastic lawyer, but that doesn’t mean you are an expert at running an efficient operation,” he said. “All that said, of course, is tempered by the risk any entrepreneur takes. For me, it means that I don’t know yet whether Polk County knows it needs me, and whether I can explain it well enough to succeed. Ask me in another year!”

McEntire said he moved Indie Atlantic Films to Lakeland because the climate was right; the right people in the right place. He opened Concord Coffee because he saw a need for quality craft coffee and a place where community, young and old, students and business people, could gather in a safe place.

“There was nothing like it in the area,” he said. “If you want to attract high-skill, high-wage jobs, you better provide a lifestyle and amenities that will attract the people who will fill those jobs. People won’t move into your area with only chain restaurants. You need people who will bring a bit of the big city to Lakeland.”

McEntire believes Polk County is ready. “You’re not just one of the hundreds here. You are supported by those who believe in people who work hard and give back to the community.”

Teresa Martinez, owner of the Institute of Spanish Communications in Lakeland, said she started her business because she saw the need for a linguistic and cultural bridge between the Anglo and the Hispanic communities.

“Polk County was ripe with opportunities, and businesses were very receptive to learning Spanish, translating their documents and needing oral interpretation.”

She recently created a new magazine called “Viva Polk!” to provide the Hispanic community with news and features. Again, she saw the need — a quarter of people living in Polk County speak Spanish or are of Hispanic descent, she said.

Getting advice from those who’ve come before you and then helping others navigate the new business waters is important.

Advice McDanal received? He was undertaking a risky venture, one that others might not support.

“I hold these coffee talk workshops at StudioC to introduce key topics. Getting familiar with forecasting was the most recent one, and after thinking about all the ancillary work I put into just a one-hour workshop I found myself musing that I need to do a workshop called, ‘So you’re thinking of starting a small business? DON’T!’ It’s tongue-in-cheek, but you often spend so little of your time actually doing the thing you started the business to do.”

McDanal said the advice he would pass along is being prepared to do a lot of jobs.

“As a small or one-person shop, you have to handle finance, budgeting, insurance, taxes, licenses, social media, marketing, web sites, payment platforms, design, and the list goes on. Everything you don’t do yourself will cost you money to get an expert to do it,” he said.

“You have to balance the time spent on support work against time spent doing your businesses’ mission, and with how you spend whatever capital you have. And just as important: That it takes time to get there, so you have to be willing to work long and hard and be patient, and put yourself out there.”

McEntire said if you have a good idea and a good plan, you will be supported by the business community.

“They want to see you succeed. This is a place that will welcome you and believe in you and champion you.”