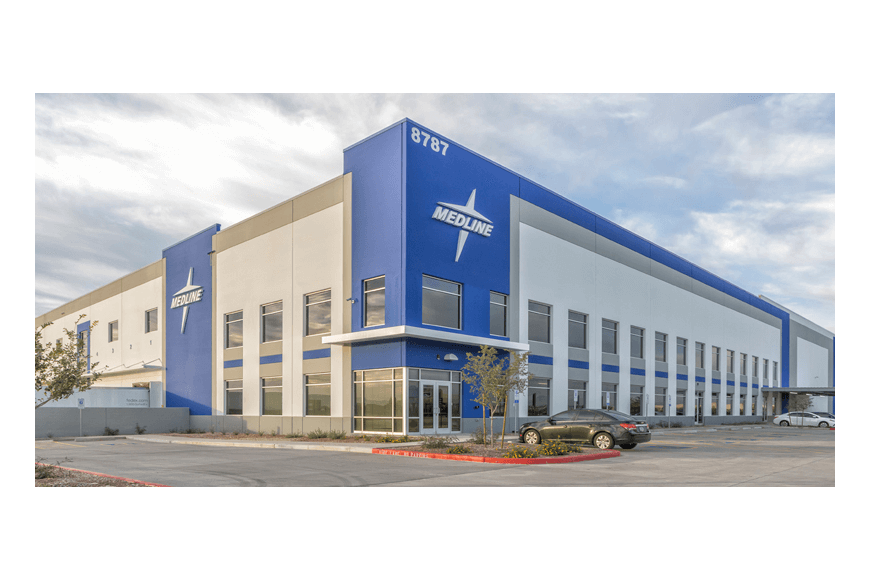 The nation’s largest privately held maker of health care-related products began work on the $45 million industrial project in the Polk Commerce Center, in Auburndale, in late 2016.
Stacy Rubenstein, a company spokeswoman, says the facility — slated to employ 100 — is completed and is now open.

Illinois-based Medline decided to build the facility to “accommodate future growth” and because Polk County is in close proximity to a number of hospitals and health care providers.

Medline’s project is one of the largest new distribution center to open in Polk County in the past five years. Majestic Realty Co.’s 2 million-square-foot fulfillment center occupied by Wal-Mart Stores Inc., in Davenport, stands as the biggest new facility during that period of time.