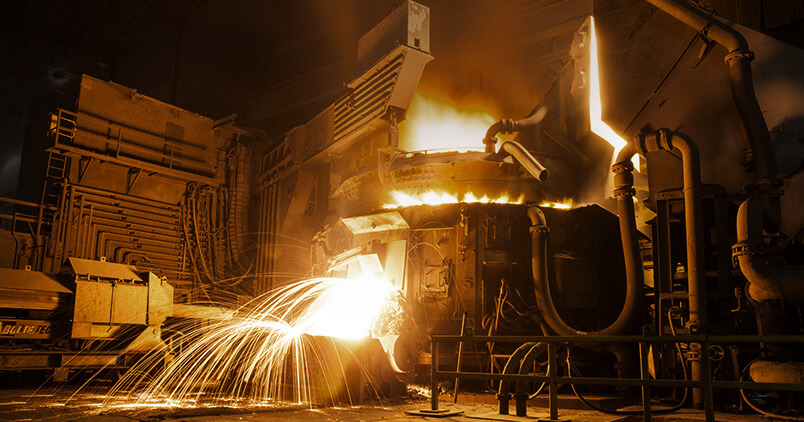 News
Home News Meet the Project to find out more about Polk’s newest employer Nucor
Go back to Blog page.

Interested in knowing more about Nucor and why it chose Polk County, Florida to build a new “micro” mill here?

There’s no cost to attend to hear updates about Nucor’s plans here, but you do need to register here.

“Polk County has the ideal location and workforce for Nucor to be successful in Florida” states Sean Malott, President, Central Florida Development Council. “We are excited about the investment Nucor is making in the community.”

The Nucor Florida site, outside Frostproof will make rebar — a steel bar or mesh that basically reinforces concrete to make it stronger. It will take about two years to build the plant.

With its headquarters in Charlotte, N.C., Nucor focused on producing steel more costly effectively years ago. In 1969, the 113-year-old company developed the “mini” mill, which uses scrap and recycled metal to make rebar. Nucor became the largest producer of steel and the largest recycler in the United States. It produces about 27 million tons annually.

The Fortune 500 company has about 200 facilities worldwide, mostly in the United State and Canada. Its 67 U.S. sites across the country, from Washington to Florida and Connecticut to California.

According to its website, it cares about its employees, and when it started a strategic growth plan in 2000 (lasting through 2012), it gutted its management-level team and placed more responsibilities in its workers. That gives employees a say in everything from safety to new ideas.

It also cares about its shareholders. Nucor’s board of directors just announced the company’s 181st consecutive quarterly cash dividend to shareholders — 38 cents per share on Nucor’s common stock.

In April 2018, Neha Chamaria wrote this for The Motley Fool: “It’s hard to find ways to innovate in a traditionally boring factory-run business like steelmaking, but Nucor Corporation is an exception, having successfully carved out a niche for itself as an innovative leader in the steel industry. The company not only leads the pack in terms of sales and profits today but has earned shareholders some of the strongest returns in the industry over the decades.

“Steel is an essential raw material for several key sectors and industries, including automotive, manufacturing, construction, transportation, and energy. Nucor is a global company that’s poised to be one of the biggest beneficiaries as demand for steel rises. All that the company needs to do is stick to its disciplined capital allocation policies that prioritize growth while ensuring rich rewards to shareholders. “

On May 31, 2018, President Donald Trump announced 25 percent tariffs on steel imports from Canada, Mexico and the European Union. Nucor’s stock rose that day, but ended up down .91 on heavy trading that day.