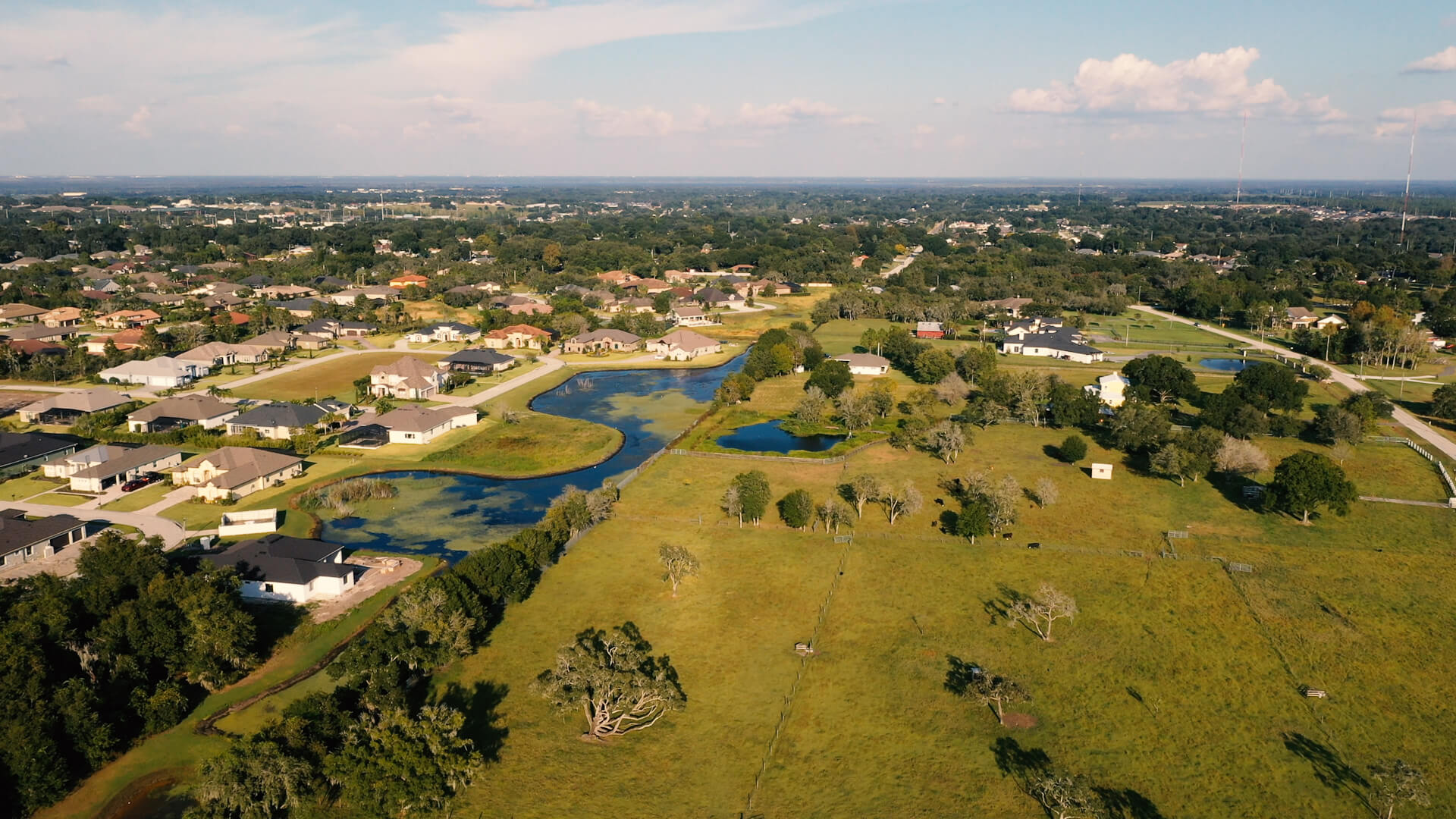 News
Home News Mulberry Embraces Its Quality of Life While Growing
Go back to Blog page.

Mulberry Embraces Its Quality of Life While Growing

Mulberry is growing up, keeping its small-town feel and quality-of-life elements while attracting new businesses and dealing with growth.

City Manager Richard Johnson has been at the helm of this Polk County community for the past 10 years, overseeing the growth and a turnaround in the city, and adding more services and events.  “We continue with our amazing quality-of-life programs and projects for the citizens, and now (post-COVID) we’re adding more and more,” Johnson said.

Downtown revitalization has picked up over the last three to four years, he said. The city has purchased a building there that the Community Redevelopment Agency will turn into a warehouse-type eatery, much like the Joinery in Lakeland. “That will bring more traffic to the downtown.”

Being strategically located – close to Lakeland and Tampa – it’s no doubt this Central Florida city is experiencing growth – both businesses and people. “We have a lot of undeveloped land,” Johnson said. “We’ve become very growth-friendly as far as streamlining processes to approve developments. But we want controlled growth; we don’t want it to run rampant.”

With all the growth and changes, people who once left Mulberry are coming back, Johnson said. “People are going on to become teachers, then coming back here to teach in the Mulberry school system. We also have a tremendous migrant community, and as those kids grow up and become professionals, they are coming back here. Some teach, one works in a dentist’s office. They are proud to call Mulberry home.”

Housing is one area that’s growing. “We have a combination of new, upscale single-family homes, apartments and workforce housing being built,” he said. “Because we were a city of almost exclusively affordable housing for those working in the mining industry, we’re moving to a pretty good mixture here.”

Three annexations are in the works, and more are being requested, Johnson said.

“The developer of 300 to 400 homes wants to be annexed into the city. The process is going on now and should be completed in a month or two. They purchased land contiguous to the city limits – that’s how much they want to come in.”

Quality of life is important now and will be in the future. “We recently opened a community theater,” Johnson said. “We want to maintain all those small-town values.”

In addition, a new school is being built at Reddington Christian Migrant Association – 100 feet outside the city limits. “The family felt a tug on their heart to do things for the migrant community. They have campuses and centers around the state to help. This is being built where their campus is, but it’s a public school for everybody.”

Jobs are coming, too, although most new companies are moving to other parts of Polk County, Johnson said. Nevertheless, two industrial parks have taken space in Mulberry and already have businesses moving in.

Those companies are generally related to the construction industry, concrete, pipe fabricating and the like, Johnson said. “Some still do work with the railroad and mines;  they’ve done work here for years and years. There are still a lot of people from the phosphate industry living here, even though no mining is going on here right now.”

Johnson tries to attract new businesses to the city. When he recruits them, he mentions:

“I’m always surprised at some of the businesses coming in,” Johnson said. “Out of the clear blue, something comes in that we haven’t thought about – like storage facilities, things to do with trucking – services, parts, a truck stop.”

E-logs – electronic logbooks that automatically capture data on drivers to ensure they have not exceeded federal drive-time limits – are important in the trucking industry, and Mulberry’s strategic location makes it the perfect place to start and end a trip. “You can get anywhere in Florida from here, and you can be back here in one day, without having to spend an overnight somewhere.”

The city encourages input from citizens through all its social media outlets, Johnson said. “We’re asking our residents to help name the new warehouse that we are building downtown to house several restaurants.”

It also has created the “Creative Coalition,” a group of business people, staff members and residents, he said. “It’s a place for them to share and exchange ideas on everything from better communication to new projects.”

Challenges include trying to change the perception that Mulberry is a bedroom community for mine workers, Johnson said.

“We’ve kind of gone a little bit away from that, luring in folks from all walks of life,” he said. “We’re trying to make the city so people don’t have to leave town every time they want to get something to eat or for entertainment. That’s a big part.”

The city has lowered taxes from the highest in Polk County to the fourth-lowest, Johnson said. “We are doing things to make the prospect of living, working or owning a business here more attractive to folks.”

All this growth means the city needs more space for staff and events.

The civic center, now located on the top floor of the library, will be built as a stand-alone facility to house much bigger events, he said. The space it uses now will be returned to the library.

City staff, who are now sharing offices in City Hall, will have more space in the new City Hall.

“We will continue to be fiscally responsible, growing our tax base but having money in the bank,” Johnson said. That money will be used for things like paving roads, upgrading infrastructure like water and sewer, and adding leisure-time activities like restaurants and shopping.