Following a year in which the pandemic caused food insecurity for more people than ever, an estimated 17 million people, the Agriculture Council of America is focusing on “Food Brings Everyone to the Table” to celebrate National Agriculture Day on March 23.

The objective of the 48th annual National Ag Day is “to celebrate agriculture and to help consumers better understand how farmers and the companies serving them produce abundant, healthy, nutritious and safe food that nourishes our families and consumers around the world,” according to the council’s website.

Polk County plays a big role in agriculture. According to statistics from 2016 and 2017, the latest available:

Carole McKenzie, executive director of Polk County Farm Bureau, said early pandemic food supply chain disruptions emphasized the importance of American agriculture production. “When those chains were even temporarily interrupted, we saw produce crops going unharvested and unsold while prices to consumers went up significantly in multiple food commodities. Farmers and ranchers had to get creative in how they were getting their products to consumers.”

Two positive outcomes of the pandemic are we learned lessons about our supply chain systems, she said, “and we are also seeing a cultural increase in consumers’ interest in their personal connections to where their food comes from.”

Agriculture producers are a tenacious group because they have to be, McKenzie said. “For most, their operations are multi-generational, and their families’ livelihood depends on getting their crops sold, all too often with a net break-even result. And yet still, they take their responsibility to feed people most seriously.”

Kyle Story, vice president of The Story Companies, said “Being a farmer is an honest way to earn a living by providing the world the safest, most abundant food sources in history.”

Small farms are critical to our nation’s food supply, he said. “Family farms are the backbone of the economy by providing cost-effective food and local jobs while making sure we are the best stewards of the land.”

Steve Maxwell, chairman of the board of Highland Ag Solutions, tries to help farmers find efficiencies by using technology.

Most consumers don’t fully understand the ag business, which is very complicated, he said. Most Florida farmers grow specialty crops found in the produce department on farms averaging about 200 acres, whereas Midwest farmers generally grow wheat or corn on 50,000 acres run by big grain companies.

“Almost all produce consumed comes from small family operations, so it’s critical they get up to speed,” he said. Highland Ag, which owns several smaller companies, offers software and programs to help farmers keep up with things like food safety and farm management so they can compete with the bigger farms. “We’re a one-stop-shop so they can go to one place and become more automated and efficient.”

Specialty crop farmers are being challenged by more competition and less help. “The big grain guys have big lobbying campaigns. On the import side, we don’t import wheat or corn. But the specialty farmers are competing with imports of blueberries, avocados, tomatoes from Mexico. There is a paradigm shift where our food comes from.”

The number of tomato growers, for instance, has decreased from 300 to about 50-60, he said. Part of that is because buyers have gone global. “We’re trying to get relief from the federal government. And we’re trying to help them become more efficient to hopefully stay in business.”

Getting people to buy food grown in the United States and support farm-to-table starts with consumer interest and demand. Organizations like local farm bureaus and the American Grown campaign, a nonprofit established to alert consumers to demand American food products from their grocers, provide information. “Until you go hungry, you often don’t think about food,” Maxwell said. Where your food comes from is “not a priority if your stomach is full.”

Generations X and Z are demanding fresh more and more. And the pandemic has helped raise awareness.

Maxwell’s brother-in-law in Immokalee had to plow his beans last year because there was no market for them. In general, half of our food is sold to retail grocers and the other half to restaurants, which were closed during much of 2020.

Like many farmers, he got creative. “His daughters got on Facebook and put out a call for everyone to buy their produce. All of a sudden, people came in and were buying boxes” filled with beans, tomatoes, peppers and watermelon. “The line was around the block.”

People wanted to help them out, Maxwell said, so they drove a few extra miles to buy their produce and feel good about it.”

Although one-third of America’s 3.4 million farmers were over the age of 65 in 2019, and another million were between 55 and 65, according to USDA data, the average age of new and beginning farmers is 46 years.

Maxwell said those looking to become farmers should do their homework, be cautious, examine the latest technology available and study the avenues open to them. “The younger generation will come in with a whole different mindset and a lot of creativity in practices and marketing.”

Those making it now are either niche, or boutique, type farms, or big ones. In Florida, there may be opportunity in the organic field. “They’re hard to grow in Florida, but that market is growing double digits every year. There’s opportunity there. They need to find what’s successful and duplicate the model.”

In April 2020, Publix started a program to support farmers and the food insecure by buying produce and milk directly from farmers and having it delivered to Feeding America member food banks in the seven states in which it operates. Within months it had donated more than 11 million pounds of fruits and vegetables, and more than 500,000 gallons of milk.

“We’re proud of the success this initiative has had in supporting farmers and families affected by the pandemic,” Publix CEO Todd Jones said at the time. “As a food retailer, feeding families is our greatest opportunity to give back, and we are grateful to be able to do so while supporting produce and dairy farmers. During such challenging times, we are even more committed to supporting those in need and doing good, together.”

It’s not the first time Publix has helped feed the hungry. In the decade starting in 2009, Publix donated more than $2 billion in food to people in need and has pledged another $2 billion in food donations over the next 10 years. 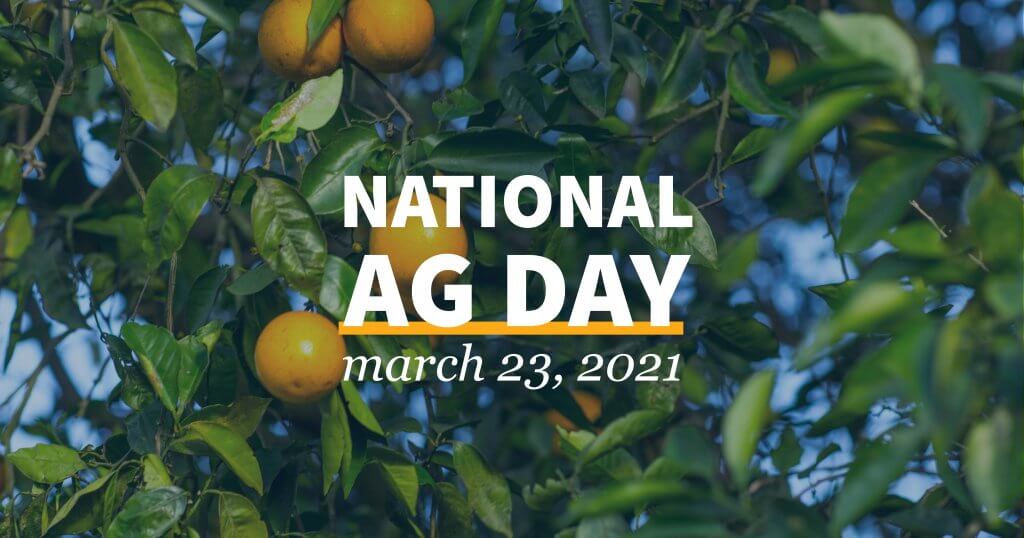