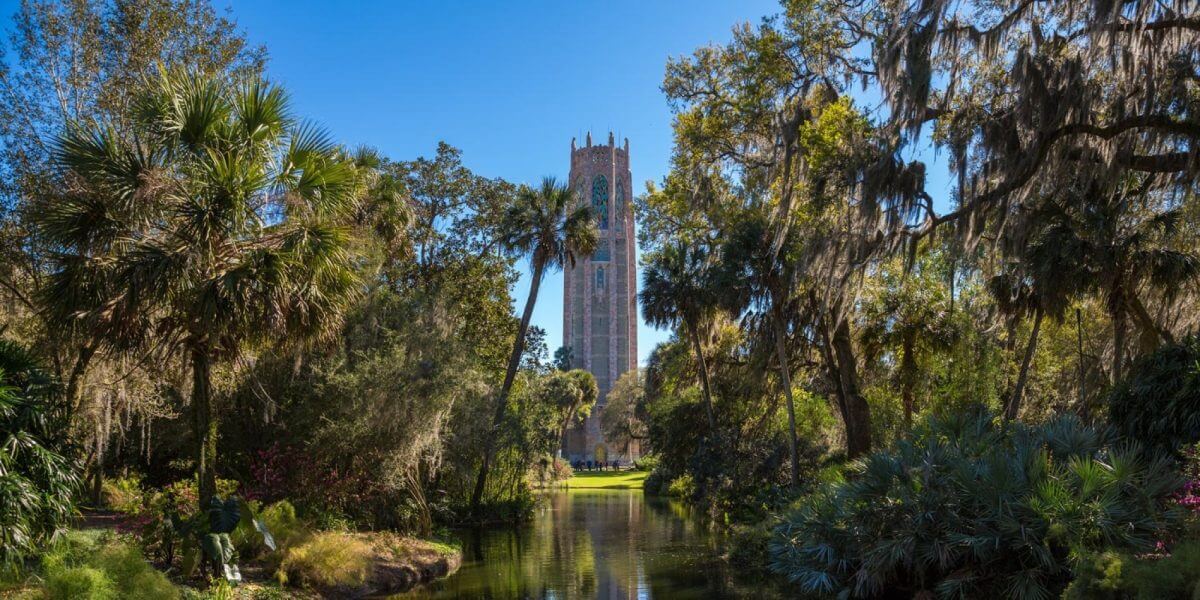 With renewed commitment to customers and enough energy to move all projects from idea to fruition, the City of Lake Wales is striking gold on many fronts.

“We want to get the word out about the good work we are doing in Lakes Wales,” said James Slaton, an 18-year city employee who worked his way up the ranks and was appointed city manager in October 2020 after serving as interim for four months. “We are here, we want to communicate. We are producing the second edition of a community newsletter. We want people to want to live here and be proud of living here.”

One of the city’s top priorities is the Lake Wales Connected plan, a strategy combining the city’s legacy and community-based vision with recent momentum to revitalize Lake Wales’ historic downtown and adjacent neighborhoods to fuel economic vitality. Find out more about that plan, and many others, here.

Redeveloping the entire historic core of Lake Wales puts the city on the path to growth and prosperity, which benefits everyone, Slaton said. “What we’re trying to do is really create a sense of place for current and future residents. We want to create a destination community where people want to live and work in.”

Kevin Kieft, president and CEO of the Lake Wales Area Chamber of Commerce and Economic Development Council said he welcomes a fresh look at how the city operates.

“We have to get creative to continue to attract the jobs and investment we are looking for. We have always stressed that city regulations and processes should be a system that is easy to understand and straight forward, so the investor or business owner knows what is expected and if projects can move ahead seamlessly.”

The city is in the beginning stages of more than $15 million in public redevelopment capital projects, Slaton said, including the Park Avenue Streetscape, First Street Streetscape and Northwest Neighborhood Sidewalk & Street Tree Improvement Project, all of which will provide for a better future for the Lake Wales community.

Much of this area is within a Community Redevelopment Agency (CRA) area, where fighting blight will help increase property values.

It is an exciting time in the history of Lake Wales, Slaton said. “Growth is at a level not seen in many years.

In 2020, the city approved the fewest new homes since 1948, even while other cities were booming, Slaton said. “Within just a few months, we now have 1,500 or so new housing units in the pipeline. More rooftops bring more retail and restaurants. That increases the tax base and property values. We want to increase property values and increase the median income of households,” which are two of the city’s top priorities.

He worked with others in the city to figure out what they could do to increase both. “If we are successful, we will be building personal value for residents — and everyone prospers. We want to be business- and economic-development friendly.” Part of that is examining land use regulations to ensure they are pro-growth and pro-business.

Growth helps the chamber and economic development, said Kieft, who points out to those considering moving here that the city is located perfectly between two metropolitan areas.  “We offer access to the Tampa and Orlando markets but with lower property costs and less congestion. If you want the real Florida experience, the Lake Wales area is prime for that.”

Kieft said he thinks the city will see a lot of residential development and infrastructure improvements. “Rooftops are key to retail development as well, so as we attract more households, we will be able to attract retailers that generally follow the demographics.”

He’s also working on identifying more industrial property to spur that development. And he’s happy to have a great working relationship with the city and the Central Florida Development Council, he said, “to make projects happen. I thank them both for their ongoing support and partnerships.”

Leading with His Heart

Slaton started with the city in its IT department. Now, he oversees about 200 employees. He’s made some staffing changes, including some “impactful hires that are great additions to our staff.”

Coming from the world of IT, he understands how important customer service is. “Now, we are putting the customer first. Not just external, even internal. We want to make decisions based on what’s best for the customer, not just for us as individuals.”

A few years ago, he helped establish core values, something he plans to roll out across the organization, he said. “We’re focused on building a healthy, happy organization with a really good, strong culture. A resilient culture. We want to build relationships with each other and with the public. We are public servants. If you don’t truly have a servant’s heart, you’re in the wrong line of business.”

He thinks there has been a lot of skepticism in the past surrounding whether the city can do what it said it would do. “Words have not been backed up by action the last few years,” he said. “There is skepticism on whether we can transform this community. My job is to overcome that through our actions.”

The city has started by working with Southern Homes, who said last year it would no longer build in Lake Wales, Slaton said. Recently, the city approved an agreement to annex land where Southern Homes wants to build a new development.

That’s what Kieft likes to see.  “Communication is key, and we have a high level of that in the city at the present time.”