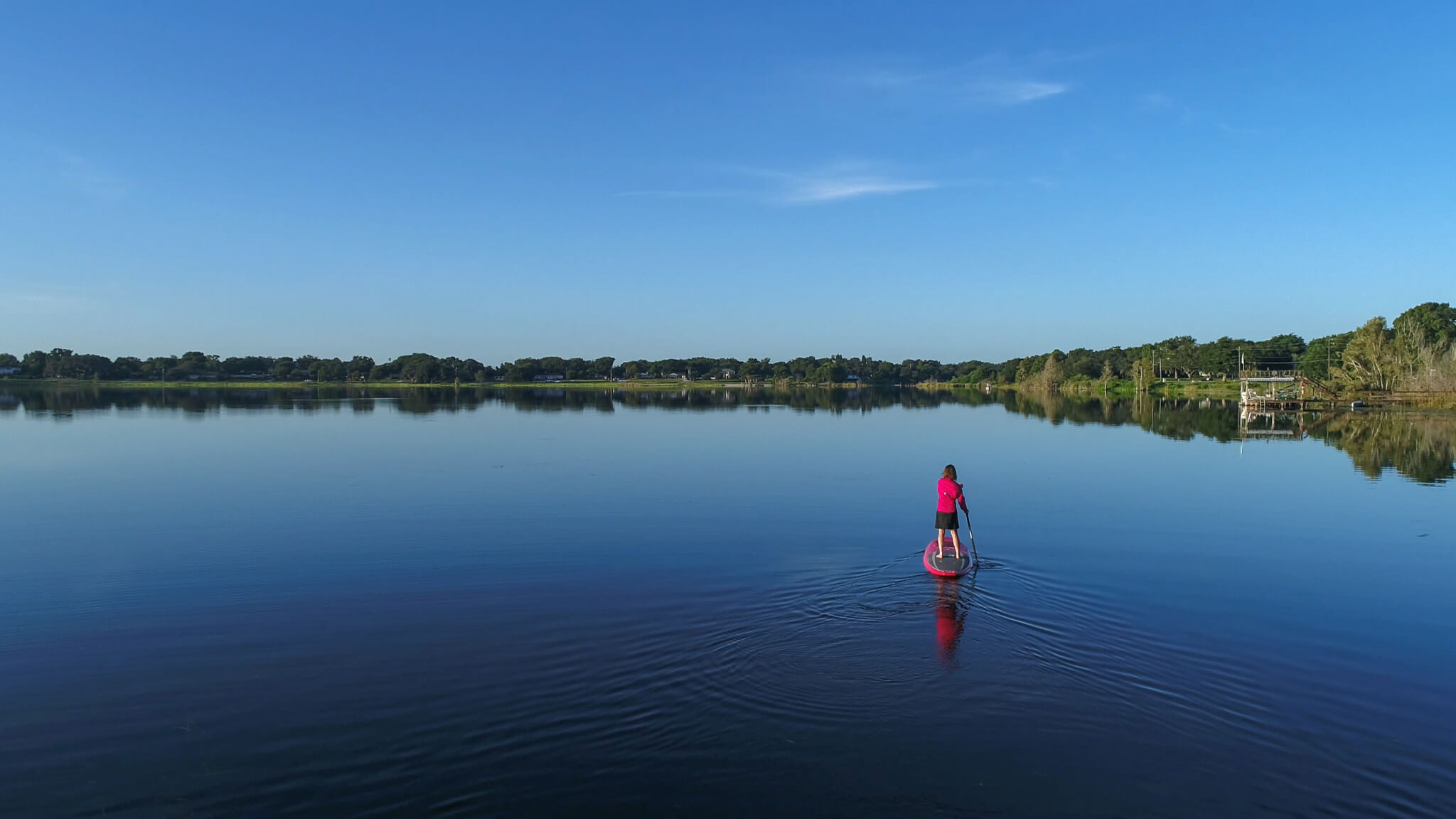 Quantifying the impact and value of local parks now a tool for municipalities and communities to use in their evaluation for investment.

The Florida Recreation and Park Association started talking about ways to provide quantifiable value to area parks and recreation facilities a decade ago, and now, with a lot of help from the City of Winter Haven, it’s ready to debut its parks calculator.

“In 2009 we held a summit at which the need became a noted priority for our association,” said Eleanor Warmack, executive director of the state association.

Using the calculator will allow parks/recreation agencies to display the impact of activities in their communities.

“If we could not provide this information, many of our agencies would not survive the Draconian budget cuts that were happening.”

The agency added an “economic impact pillar” to its strategic plan in 2015 and took the necessary steps to begin the process of developing a parks calculator. Work began in earnest in 2018 and continued with the help of two firms that assisted in research, computer coding and website formatting, she said.

“While there are standard research values included, there are a variety of ways an agency can utilize their local values should they have that information from a reliable source.”

The Florida-based calculator is available to FRPA members, most of whom work for city or county parks and recreation agencies.

“It allows a user to access an online calculator that provides data based on evidence-based research and studies in the field. With less than a dozen data points to enter, our professionals can find their impact in five areas – property values, tourism, jobs, health savings and the environment,” Warmack said.

T. Michael Stavres, Winter Haven’s assistant city manager, has been instrumental in developing the calculator, and two of his staff members were beta testers.

Stavres points out that the calculator is not a benchmark. Cities and counties have benchmarks they use already, such as the cost to maintain an acre of passive park land. Those can be compared with other cities, he said.

“We won’t use this to compare. You can’t take a walking trail that we have like South Lake Howard Nature Park and compare that against the Lake Hollingsworth sidewalk walking trail. It would be very inappropriate to try and do that. They are two completely different communities, demographics.”

HOW IT WILL BE USED

The calculator demonstrates the impact of things like tournaments and tourism and provides increases to property values located in close proximity to a park. Warmack said this will equates to increases in ad valorem taxes and more.

Stavres said the information will be used to help educate residents in the future when the city is planning on building a new site or talking about investing more into a site, or the value of a particular park.

“We’re able to articulate that more effectively than just off the emotional aspect of it.”

He said this will allow them to use data, not emotion. “When you ask someone how important a park is, they answer with something like: ‘It’s great, my kids go there every day, or I walk the trail on the weekends.’”

“Emotions are driven by passion, and passion rules the world,” he said. “But what’s the impact of that site on the housing market if it’s operating a youth program, the impact on diversion away from juvenile crime? If it’s heavily landscaped and natural, what’s the impact on the environment? Those are measurable pieces that decision-makers need to have access to. It will tell me: How do I stack this against project X or investment Y.”

Stavres said it will take six months to a year to input all the data needed to make the calculator as accurate and useful as possible and making sure all data is streamlined and consistent is critical. Everything from how the number of trees are counted to how programmed activity for youth is calculated must be accurate.

As the city’s new Fieldhouse and Conference Center prepares for its soft opening in November, the city will calculate the economic impact generated from tourism at that facility, and at similar facilities, like the softball complex.

After the calculator is fully operational, the city can marry its information with data the city collects from other sites. “That will further build the case why those type facilities are so important.”

Stavres said local governmental agencies that have FRPA members are aware of the calculator and the information they will need to input to gain value from it.

“There will be early adopters. It’s important for [the city of Winter Haven] to be an early adopter. As you see more and more agencies use it, and the association markets the success of it, more and more people will get onboard.”

Warmack described the calculator as a “great tool.”

“This is an ongoing commitment of the association now and we will constantly be identifying other areas in which we want to provide calculations, and we will also be adjusting the calculations annually as that information changes,” she said.