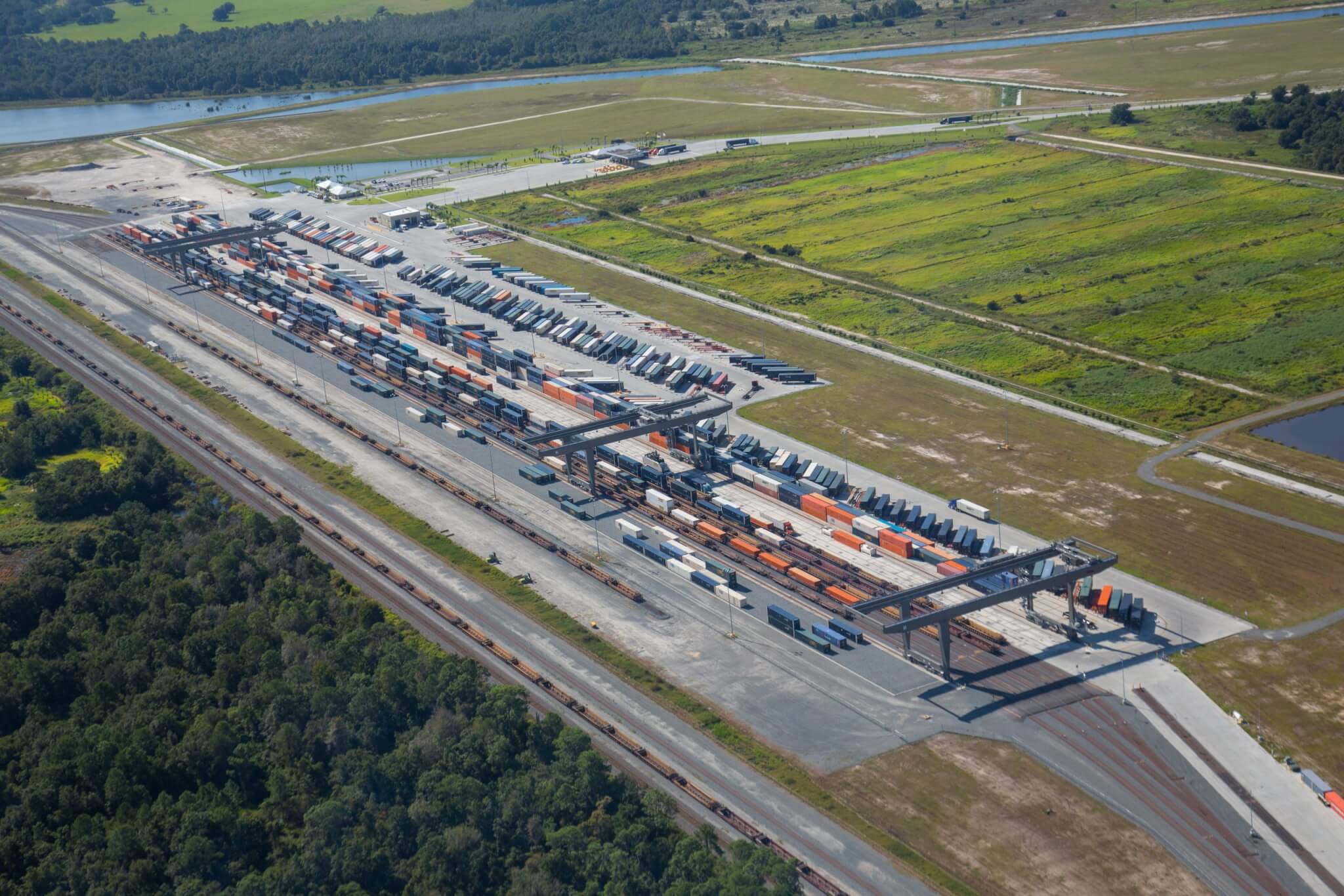 As manufacturing, distribution and logistics companies continue to move into and expand in Polk County, one prime piece of land — the Central Florida Intermodal Logistics Center (ILC) in Winter Haven — is under new ownership, likely signaling future growth there.

The Tampa Bay Business Journal (TBBJ) reported the sale, valued between $15 million and $20 million. Jonathan Tratt, principal at Tratt Properties in Phoenix, said his first order of business is to break ground on a 1 million square foot warehouse on the 932-acre site, according to the Business Journal. The site is permitted for 8 million square feet of warehouse.

“The ILC gets Polk County in the game,” said Jennifer Taylor, vice president of business development at the Central Florida Development Council. “Site selectors and corporate real estate executives typically begin a relocation project with dozens of potential locations and are looking for ways and reasons to eliminate communities so they can get down to a final five. We’ve found that the ILC is keeping the city of Winter Haven and Polk County on the shortlist.” 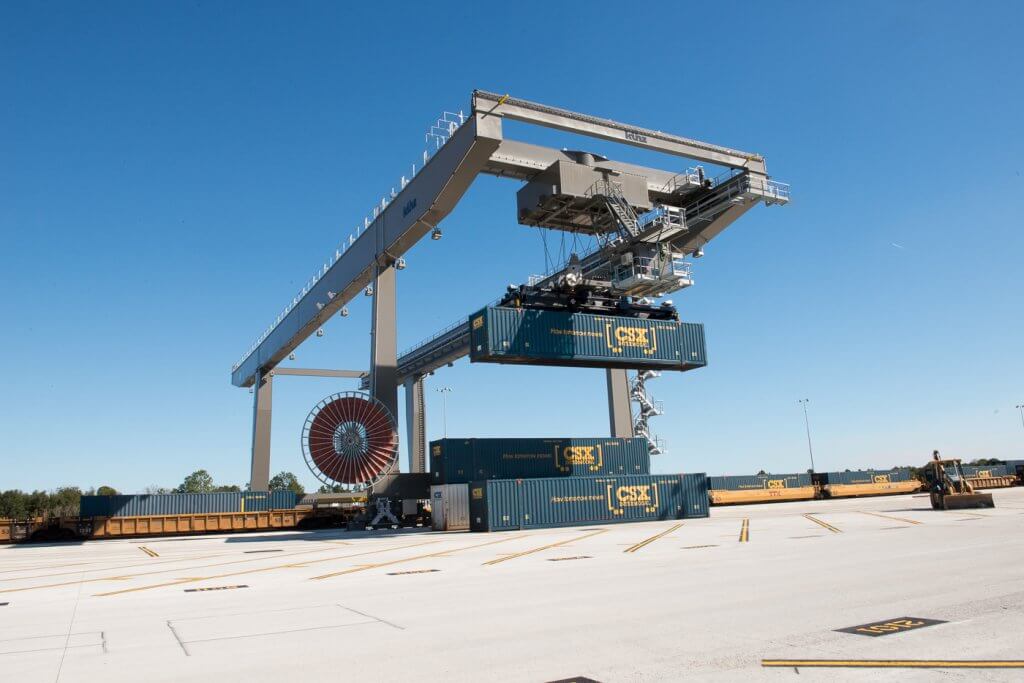 The ILC is a key distribution point in the center of the state served by CSX rail and major highways, including Interstate 4, State Road 60 and U.S. 27.

The site is appealing for several reasons, Taylor said.

Taylor said the Polk County, the city of Winter Haven and the Winter Haven Economic Development Council are willing to go “above and beyond to work closely with potential tenants to ensure their long-term success in Central Florida.”

In addition, tenants have access to two international airports, major deepwater ports and a transportation system that allows access to 10 million people within a one-hour radius. 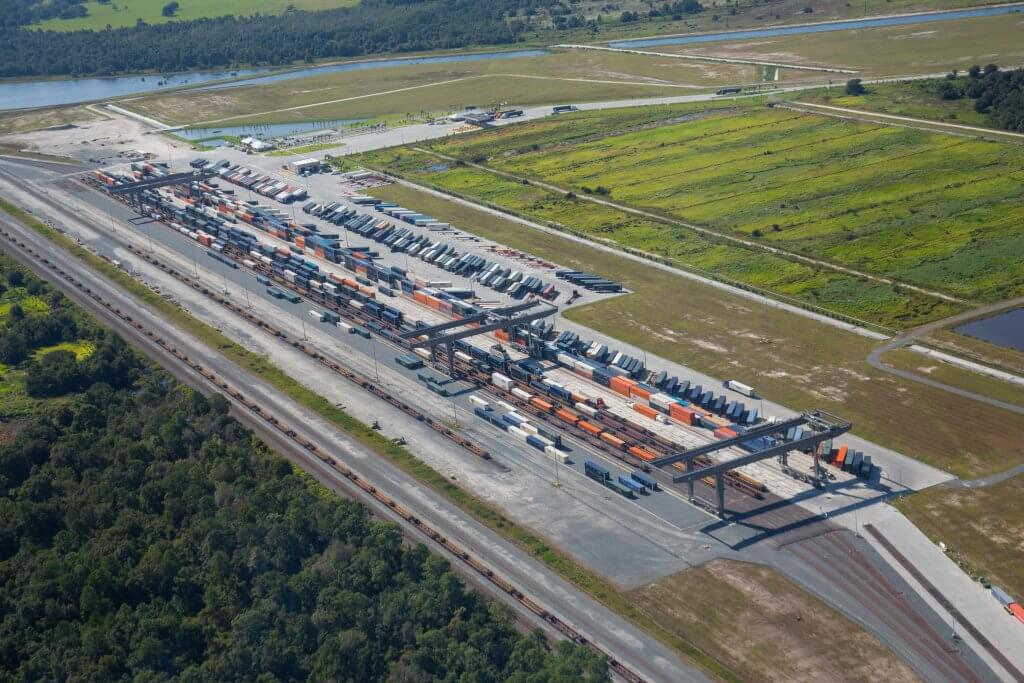 Bruce Lyon, president of the Winter Haven Economic Development Council, told the TBBJ that the warehouses on the site will be “major job creators for Winter Haven.”

In 2014, the city of Winter Haven sold the site to industrial developer Mike Mullen, who envisioned the $400 million project would take five or six years to be fully operational, the TBBJ reported then. He hoped to attract Fortune 500 companies to the site, landing 2,000 permanent jobs when fully constructed.

David Murphy, executive vice president of CBRE Group Inc. who represented Mullen in the sale, will market the site for lease, the TBBJ reported.

Murphy added that the pandemic has prompted more companies to open distribution centers closer to the people they serve to deliver products in a timely fashion, according to the TBBJ.

“I think the market is maturing in Florida from an industrial standpoint, and people are looking at the state and realizing they need to build out a full supply chain here,” Murphy told the TBBJ. Everyone from food distributors, light manufacturers and e-commerce companies are interested, he said.

Coca-Cola recently announced it is moving its current operations from a facility in Lakeland to the 400,000-square-foot warehouse at the ILC.

Taylor said large companies with household names like Coca-Cola certainly get noticed when they expand their operations. “Florida Can Manufacturing’s announcement to build a 400,000-square-foot manufacturing facility at the property adjacent to the ILC piqued the interest for many site selectors and corporate executives. The inquiries and interest began pouring in immediately.”

That’s continuing, with much of the interest from “manufacturing projects that need acreage to build large-scale manufacturing operations along with a distribution component,” Taylor said. “There has also been quite a bit of interest for vertical storage operations. The high-skill, high-wage jobs that are associated with advanced manufacturing help to elevate local wages and diversify the economy.”

“The announcement of these two significant operations at the ILC is certainly a pivotal reason why the ILC is now one of the most sought after industrial sites in the state of Florida and all of the Southeast.”