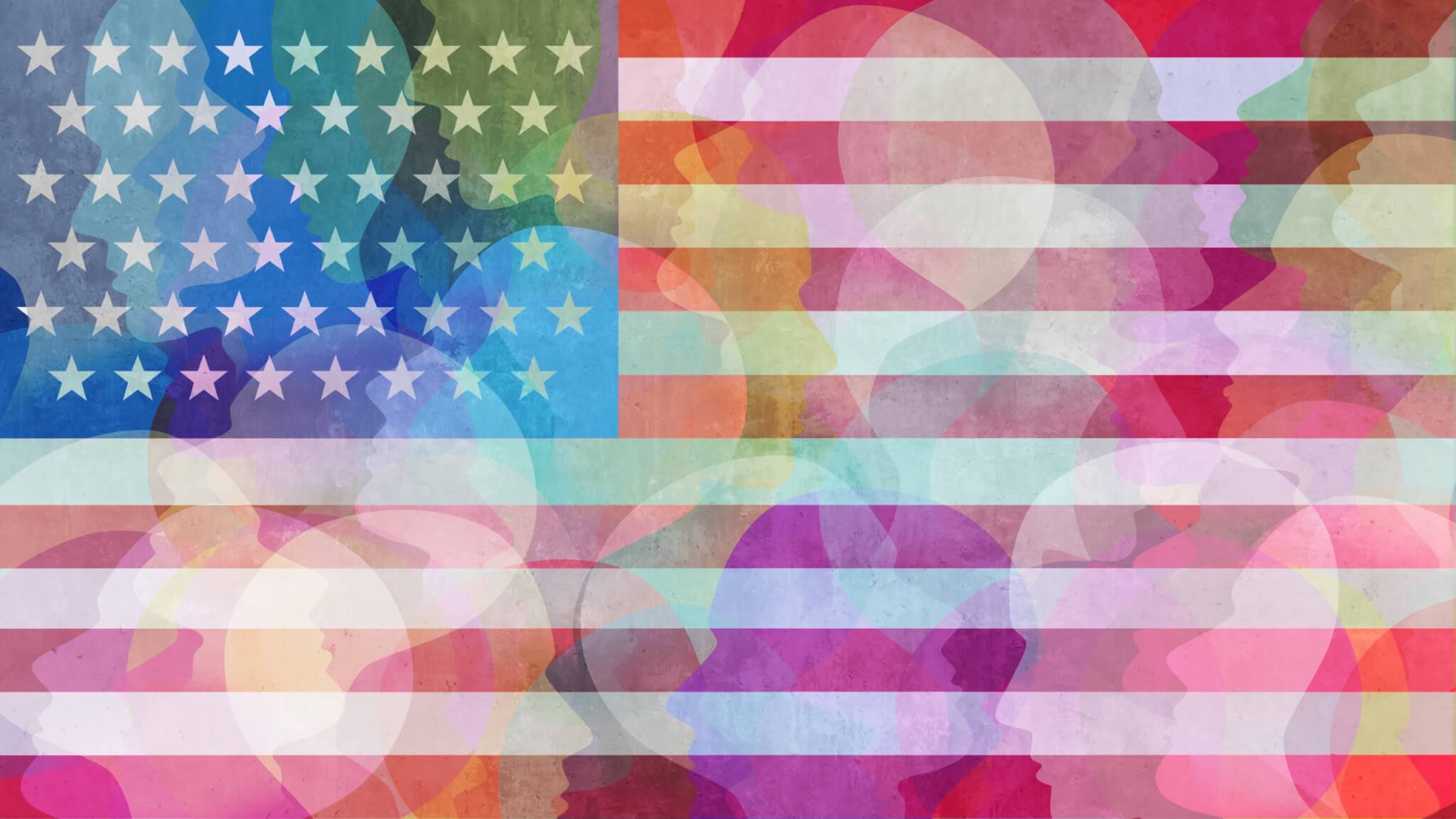 News
Home News Now Is the Time to Be Counted: Census 2020 Nearing the End
Go back to Blog page.

Now Is the Time to Be Counted: Census 2020 Nearing the End

With only a week — or five — left to count as many people as possible living in the United States, those involved in the 2020 Census are making the final push.

No one knows yet whether counting will end Sept. 30, as President Trump wants, or whether federal judges across the nation will reinstate the original Oct. 30 deadline. Most want the October deadline to be reinstated, saying that’s our best chance for an accurate count.

No matter what, the counts and reports are “still due to the president and Congress according to the schedule in non-pandemic years,” said Kim Long, executive director of Polk Vision, which was working with Polk County to organize efforts to support the count. “There is unified support for extending it.”

The reason? Everyone has been distracted by the coronavirus, which started hitting radar screens about a month before the Census was to kick off in April 2020, Long said. “The voice of the Census would have been the loudest thing on April 1, but no one was paying attention.”

That could leave people uncounted. The self-response rate in Polk County stands at 61%, slightly below the state average of 63%.

A sampling of self-report rates in other Polk County cities:

In comparison, 60% of residents had been counted by May 2010, the last time the Census was taken.

The state’s total response rate, including those who responded to Census workers who knocked on doors, is 93.2%. West Virginia and Idaho are leading with response rates of 99.8%.

Right now, 33 Census tracts in Polk County have a low response rate. They include:

“I’m concerned about the low response rates in some of the highest need population areas,” Long said. “Our most fragile populations are being under counted, and therefore we won’t be able to secure services for them. Federal funding will be shifted to those areas identified as bigger population centers.”

Field operations to count people who had not responded were supposed to start in April but didn’t begin until August because of the virus. Polk Vision and the county support those efforts but are not directly involved with counting. They are still trying to get the word out but are constrained by rules in place to contain the virus.

“Because there are still limitations on group gatherings and many partners are not able to operate fully to help spread the word, we continue to rely on mass media as a friend,” Long said. “But the results are not as productive as we would like and the numbers are significantly behind.”

She is hoping people are noticing the personalized color postcards Polk Vision sent with special messaging to low-performing areas that needed encouragement, such as Wahneta, west Lake Wales and pockets of Haines City.

Why the Census Matters

Getting an accurate count affects many areas of our daily lives, including how much of billions of dollars in federal funding is directed to Polk County. That money — about $900 million right now — is used for everything from school lunches and highways to first responders and people in need.

An accurate count also affects representation in the U.S. House of Representatives, as well as state and local governments.

Florida Rep. Melony Bell, a former Polk County commissioner, said the Census is important to state and local governments because it determines how many Congressional districts we have in the state, as well as state Senate and state House seats. Districts can gain or lose seats, depending on the population. For instance, Florida gained two seats in the U.S. House of Representatives following the 2010 Census.

“In recent years, Florida has increased the number of seats due to the increase in people coming to live in our great state,” Bell said. “It is important for members to know their district’s demographics to help them serve their constituency more proficiently while in office.”

There is still time to reply, and doing so by mail, phone or securely online at 2020Census.gov, it’s quick and easy. The questionnaire takes about 10 minutes to complete, and answers are confidential.

After the deadline of either Sept. 30 or Oct. 30, the Census Bureau will compile the data and cross check information to ensure accuracy, checking for anomalies and things like making sure seasonal residents are not counted in two places, Long said.

In December, the bureau will present its results to the president and Congress.