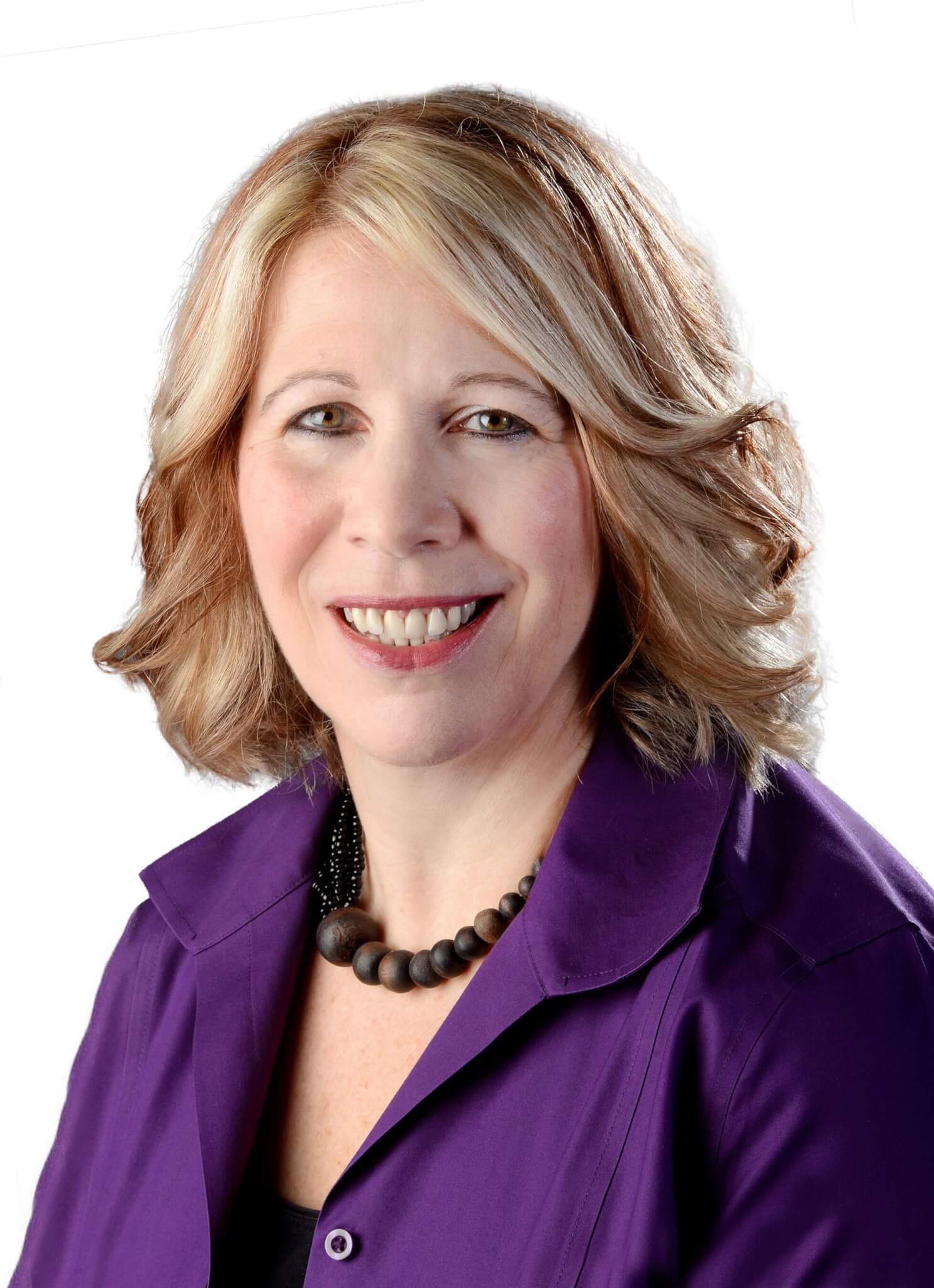 Lenore has been telling the stories of Polk County businesses for the Central Florida Development Council since June 2018. A contributing writer, she uses her journalism background to write profiles about local businesses, trends in business and industry in the Central Florida area, and breaking news.

Prior to contributing stories to the CFDC, Lenore worked in various roles at The Ledger for 23 years, leaving as executive editor. Prior to that, she worked as a reporter and editor at Florida Today newspaper on the Space Coast, where she developed a passion for spaceflight and aviation.

Lenore is married and has two stepchildren, a daughter who lives in Detroit and a son who lives in Tallahassee. She also has a spoiled dog, Ozzie Osbourne, who loves that she works from home these days.