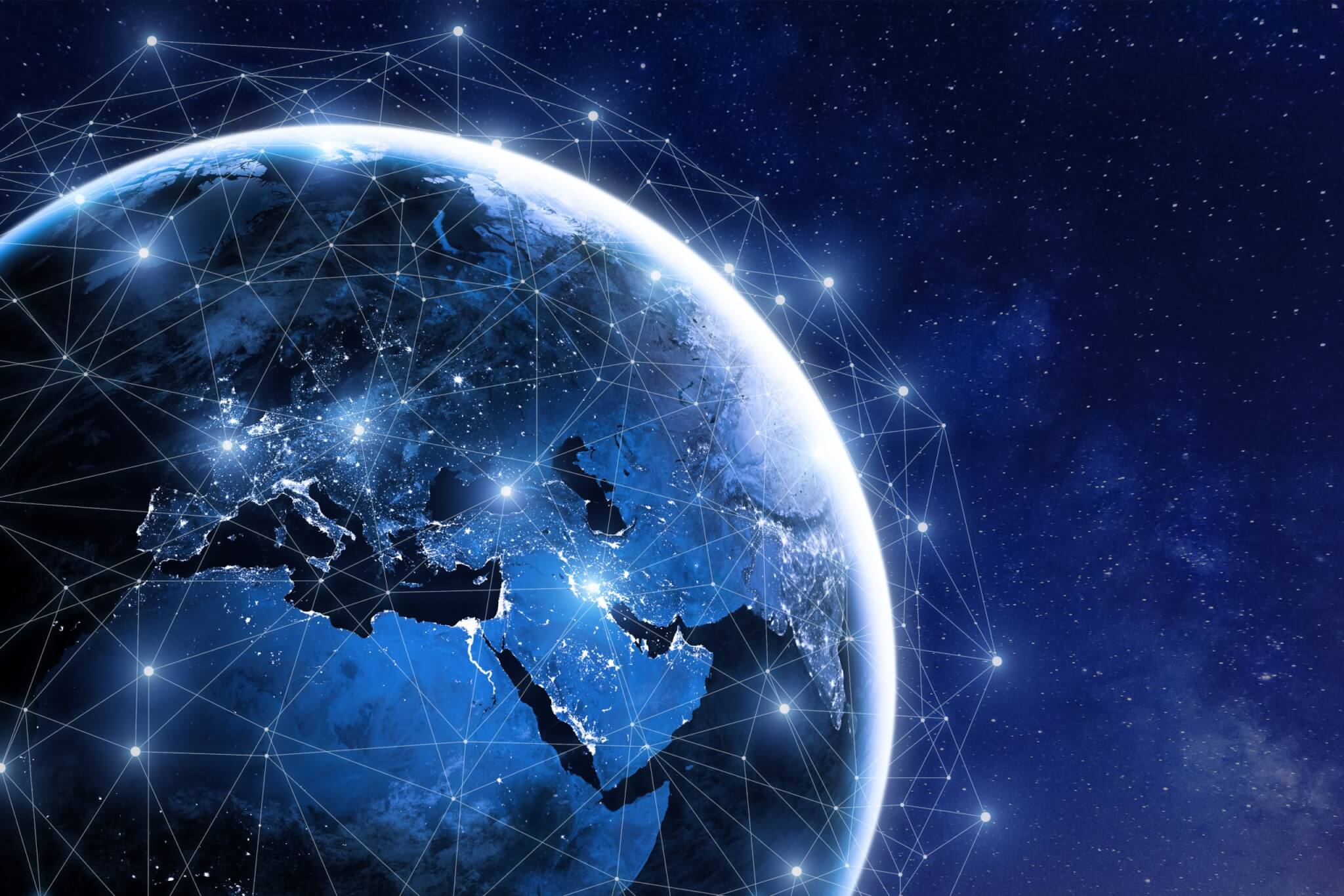 Polk County’s ideal location and experienced team of professionals are poised to work with any global company wanting to set up operations in the United States.

Polk County has already attracted global companies, and many more have expressed interest, said Javier Marin, the CFDC’s vice president for business development. But as the world celebrates World Trade Day on May 7, some are still concerned about the timing.

“Globally, there is a lot of skepticism and concern about the markets,” Marin said. Since the coronavirus hit in March 2020, “companies have been unable to get their product on time. Shipping has gone up. There is a lot of uncertainty about everything.”

But, there is still a lot of interest in global trade, he said. “People are calling, reaching out, starting to go to trade shows.”  Countries including Israel, Canada, Europe, Asia and Latin America attended the MRO Americas 2022 aviation trade show in Dallas in April. At eMerge Americas in Miami in April, billed as a premier tech event “was a lot of substance.”

Timing is incredibly critical right now. Marin said, “companies, they just can’t figure out the right time to pull the trigger. It’s taking a lot longer for companies to make a final decision on whether to relocate or open a U.S. subsidiary. But interest is still strong.”

The cost of logistics and materials will still be up in the air until 2023 or 2024, Marin said.

The local ports remain open, as do routes from China, Central America and Mexico coming to Port Tampa Bay. Goods are getting through; they’re just more expensive.

Foreign Trade Zone 79, which assists companies along the Interstate 4 corridor and Tampa Bay, is still growing, he said. “We’re trying to find additional opportunities for companies and the FTZ itself.  Activity there is still doing well, but the volume has decreased.”

What Should Polk Attract?

Right now, Polk is trying to determine which industries and what companies to go after, Marin said. “High tech, manufacturing, aviation and mobility – we continue to believe that will be our best opportunity for the future.”

The county and the Central Florida Development Council, among others, are ready to help companies with a “soft landing,” Marin said. “We need to be ready when companies are ready to move here. We tell them why Florida is best for them and connect them with local resources. Then, we work with them so they get the results they are looking for. We are ready and able.”

A soft landing includes all activities that are necessary to support a company’s transition to Central Florida, Marin said. “We take them from the original connection status until they are able to open their doors.” That includes presenting companies with opportunities in terms of taxation, labor and incentives and connecting them with engineers, architects, attorneys, CPAs and more. It also includes an “expedited permitting process so they can start construction and finish it on time.”

Frinsa USA, a subsidiary of Frinsa Group in Spain, just finished a soft landing, and “they have an aggressive timeline,” Marin said. Frinsa produces high-quality canned tuna and seafood.

Many residents have wondered why such a safe and attractive area like Polk County is not more in the crosshairs of foreign investors, said Manie Spoelstra, a visiting professor in the School of Business at Florida Southern College.

“One should accept that foreign investment in Polk County could have some major positive effects but also a few negative ones,” Spoelstra said. “The positive effects are mostly associated with job creation in Polk, with the availability and variety of better quality services, competitive pricing and cultural diversity, which is often associated with quality of life. Negative impacts could be more overcrowding, busier roads, more competition and the presence of some unpopular foreign competition.”

Florida is seen as one of the easiest places to start a business in the country, and Polk County makes it even easier. Still, federal laws can sometimes scare companies looking to locate here, he said. Some of those include trying to decide what type of corporation to start (C or S), getting the right licenses and examining which visas are appropriate.

“If Polk County is serious about attracting foreign business investment, it has a lot to offer any potential investor,” Spoelstra said. “Florida is a dream destination for many foreigners. It is well known for its safety, its weather, its infrastructure and its quality of life. Polk County is close to the Port of Tampa and various international airports. It is well connected to the rest of the state and the rest of the USA.”

Polk County could do several things to help attract foreign investments, he said. Those include:

The UAE “aggressively encourages talented entrepreneurs to set up shop in the country. As a result of hard effort, creativity and marketing, Polk County could also shine on the global stage,” Spoelstra said.