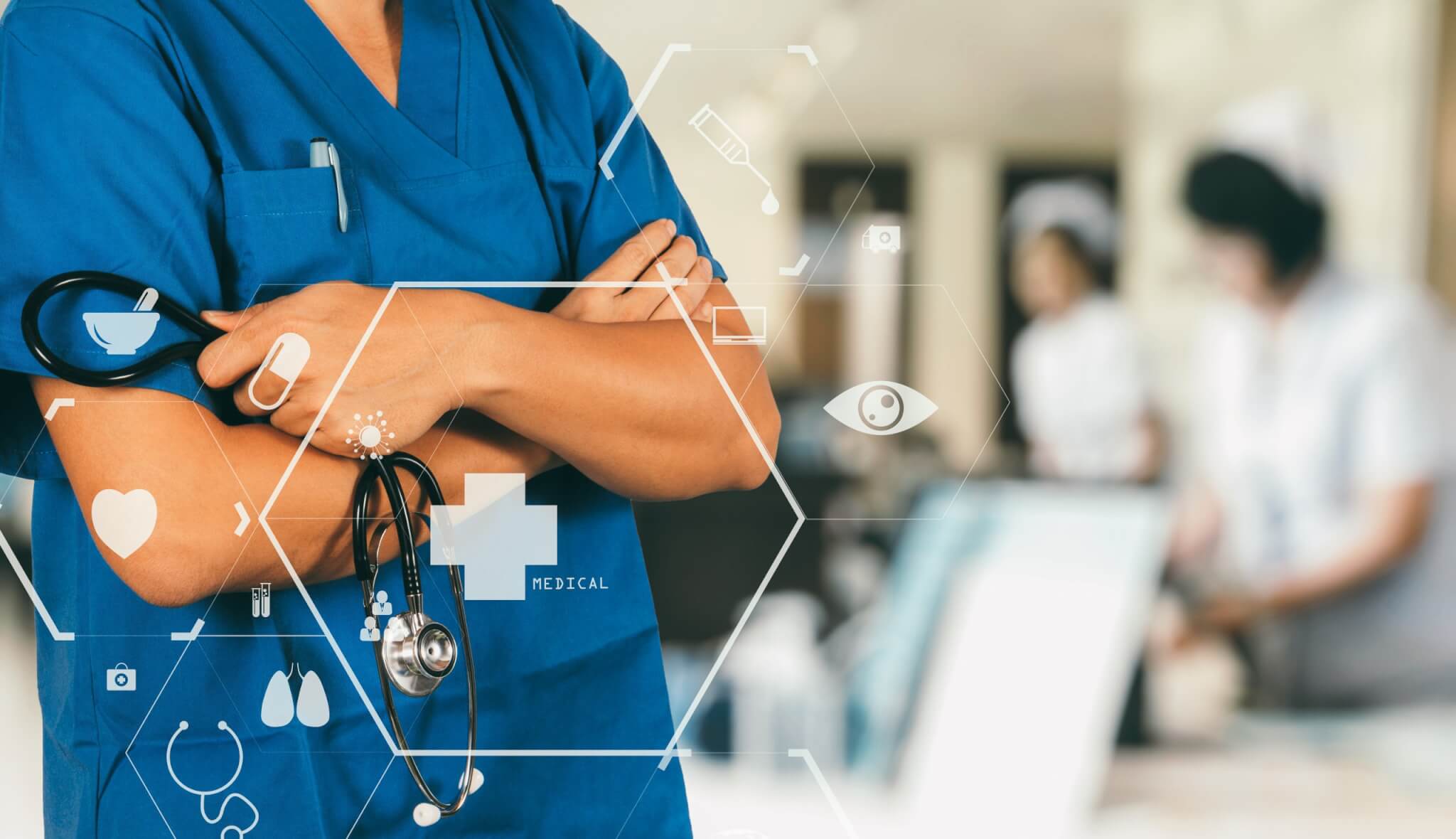 As Polk County continues to grow, long-time medical providers and more recent additions to the scene agree: Polk County is the hottest spot for health care in Central Florida.

“Polk County is poised to be a great health home as we bring more physicians to the area,” said Holly Vida, director of Marketing and Community Relations for Central Florida Health Care (CFHC), which opened in 1972 but has grown considerably the last four years. “We have slightly below the state average for health care access in our county but are moving in a great direction.”

The options are plentiful, and they could expand further into research as the Central Florida Innovation District attracts health-tech businesses and budding entrepreneurs. Already, students at Florida Polytechnic University in Lakeland are using their 3D printers to make parts of shields being used by health care providers and developing mobile apps to help people who suffer from certain diseases communicate with emotion.

For now, though, the scene is exploding. Winter Haven Hospital completed a 90,000 square foot expansion in February that added intensive care rooms and new cardiac cath labs. “Others are investing in Polk too,” said Steve Nierman, president of BayCare’s Winter Haven Hospital.

“Over the past couple of years, both AdventHealth and Orlando Health have purchased land in the county and announced intent to build hospitals,” he said. “HCA opened a new free-standing emergency room in May and AdventHealth will do the same this summer.”

HCA Healthcare opened its $10 million to $15 million ER, which has 12 beds, in ChampionsGate and, according to the Tampa Bay Business Journal, the medical giant will be moving into a 713,000-square-foot warehouse near Interstate 4 in Lakeland.

The not-for-profit Orlando Health is buying 80 acres on the south side of the Polk Parkway in Lakeland. Still in the early stages, the organization of community-based hospitals is exploring a potential medical campus called the Orlando Health Lakeland Health & Wellness, which could include up to a 360-bed hospital.

Other companies make and sterilize supplies used in the medical field.

Those already in the market aren’t being left behind. Below is a sampling of health care expansion in Polk County.

BayCare is also welcoming other providers this year, including:

“Our role is delivering clinical excellence to every patient,” Nierman said.

CFHC started as a two-person office serving the citrus community in 1972. It’s continued to grow, and various communities have asked it to open locations in their areas, Vida said. “We will continue to invest in office/physician expansion in identified communities, and we will continue our efforts to ensure all citizens receive appropriate medical care when needed.”

That means more jobs, along with increasing the number of health care providers serving Polk County, she said. Residents won’t have to wait long for the next step. In July, the agency is partnering with BayCare as part of that company’s medical residency program to bring more family practitioners to the area, and in July 2021, it will start its dental residency program.

“What this means in Polk (is) we will be increasing our footprint, increasing the number of jobs available in the health care industry, and helping to raise the bar of health care excellence as we all move forward to make Polk a great place to live.”

Lakeland Regional Health operates the county’s largest hospital, Lakeland Regional Health Medical Center, which has 864 beds and one of the busiest emergency rooms in the state. The organization grew under the leadership of Elaine Thompson, the president who oversaw the construction of the hospital’s largest expansion, the $275 million Carol Jenkins Barnett Pavilion for Women and Children in 2018, and the Bannasch Institute for Advanced Rehabilitation Medicine in 2015.

The system plans a 96-bed Center for Behavioral Health & Wellness, which is scheduled to open in 2021 on the south side of its main campus. It also operates the Hollis Cancer Center, among other facilities.

Brian Adams, AdventHealth market CEO, has said the health care company invested $100 million for the two hospitals, which brings its total number of facilities to 50 in nine states.

And, it’s investing $15 million in the two Polk County hospitals. “We are excited about expanding our network,” Adams said. “Our investment represents a long-term commitment to health care in Polk County.”

Dr. Steven Achinger, managing partner for Watson Clinic, said living in one of the fastest-growing areas in the country is forcing health care providers to keep up with medical needs.

“We will continue to recruit exceptional physicians to our group so we can provide the best care to our growing community,” Achinger said. “Geographically, South Lakeland is a growth area for the clinic.” Watson Clinic Urgent Care South opened its facility earlier this year. Before that, the clinic, founded more than 80 years ago, opened an urgent care, rehabilitation center and clinic in stages in Lakeland Highlands.

Achinger said Watson Clinic differs from other health care providers because its 220 board-certified physicians own and govern the clinic, making all decisions. In addition to its main campus and other locations in Lakeland, including its cancer and research center, it operates facilities in Bartow, Plant City, Sun City Center and Zephyrhills.

For additional information about Polk County’s growing medical and health sciences industry or how to become a partner with the Central Florida Development Council, please contact Lindsay Zimmerman at lindsay@cfdc.org.