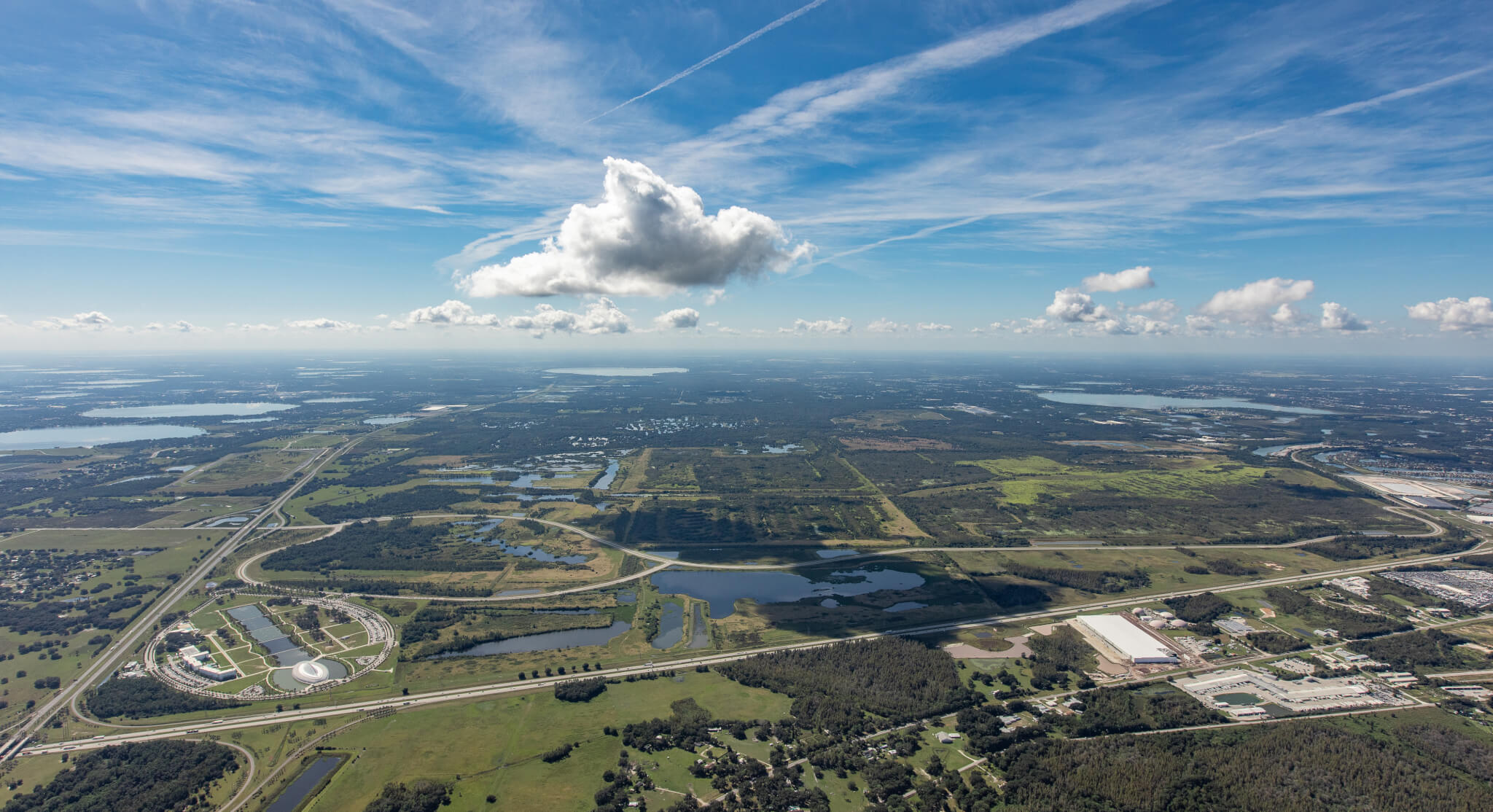 Polk County Retains Top Spot for Having A Diversified Economy

The Lakeland/Winter Haven MSA, which includes all of Polk County, retained its No. 1 spot as having the most diversified economy in the state, according to a new ranking.

The county has a competitive edge being based along the Interstate 4 corridor and in the middle of the state, said Jerry Parish, executive director of the Florida Chamber Foundation, which received the ranking for the second quarter of 2019 in mid-December.

“These are non-seasonally adjusted data. Sometimes you see MSAs move up and down by 3 to 4 slots, even with the second quarter of last year,” Parrish said. He added that the fact Polk stayed at No. 1 means the county has come a long way without being dependent on any one industry.

Parrish said the county increased its number of manufacturing jobs over the last few years.

Eight years ago, the Florida Chamber Foundation told then-Gov. Rick Scott that manufacturing offers high-wage jobs and every city and county in the state would benefit from more jobs in the industry. Medical device manufacturing companies like SteriPack USA in Lakeland have been important to the growth in that category.

But it’s more than that. The more things the state manufactures, the more it can load up outbound planes, trains, containers and more, Parrish said. Right now, those modes of transportation are loaded coming into the state, costing Florida more money to import goods and leave empty or partially empty.

“We pay more for inbound. If we were making more manufactured goods and filling up containers, trains, planes, trucks, we would be more competitive. We would pay less for inbound prices,” he said.

Parrish added that the percentage of logistics and transportation jobs has increased because of this industry diversification.

Data the foundation uses shows growth in the construction industry leads Polk County at 15 percent from 2015 to 2018, the latest numbers available.

Rounding out the top six:

Growth in all those areas beats the national average.

Parrish said the ranking is based on the concentration of jobs in the top five industries in each MSA, numbers that are then compared to other MSAs.

“It’s a good indicator,” he said. “You don’t have to have the same type of economy and you can still be diverse. It’s about one or two industries not overwhelming the rest of them, more of a balance.”

Parrish also emphasized Florida Polytechnic University in Lakeland, which has the potential to attract more high-skill, high-wage jobs, especially if the planned Central Florida Innovation District is developed. The district would be located on acreage near the university.

“I’m excited because I’ve heard about plans for Florida Poly to create more innovation jobs and make that more of a focus now that they’re up and running, maybe with a research park or incubator,” Parrish said.

“We’re looking at that and we’ve talked about it. It’s always a good way to use that big asset you have there, with STEM people coming out of a really cool university who may want to stay in the region. Investors would have something to invest in close to home and keep those jobs in the state of Florida.”

“That type of university in the middle of Polk County, plus benefits with Orlando and Tampa, you’re going to get companies that want to move down there,” Parrish said. “The population along the I-4 corridor, we know it’s growing and will grow tremendously. It’s a great spot to get businesses to locate here,” including retail.

Parrish said he’s been watching the Central Florida economy grow and evolve for nearly a decade. Polk’s proximity to other major universities along with some innovative sectors in Tampa provides a lot of opportunities.

“Add Florida Poly and it’s super cool, with a lot of young people, professors. That’s a hard combination to beat. I certainly would expect more businesses to come in the future.”