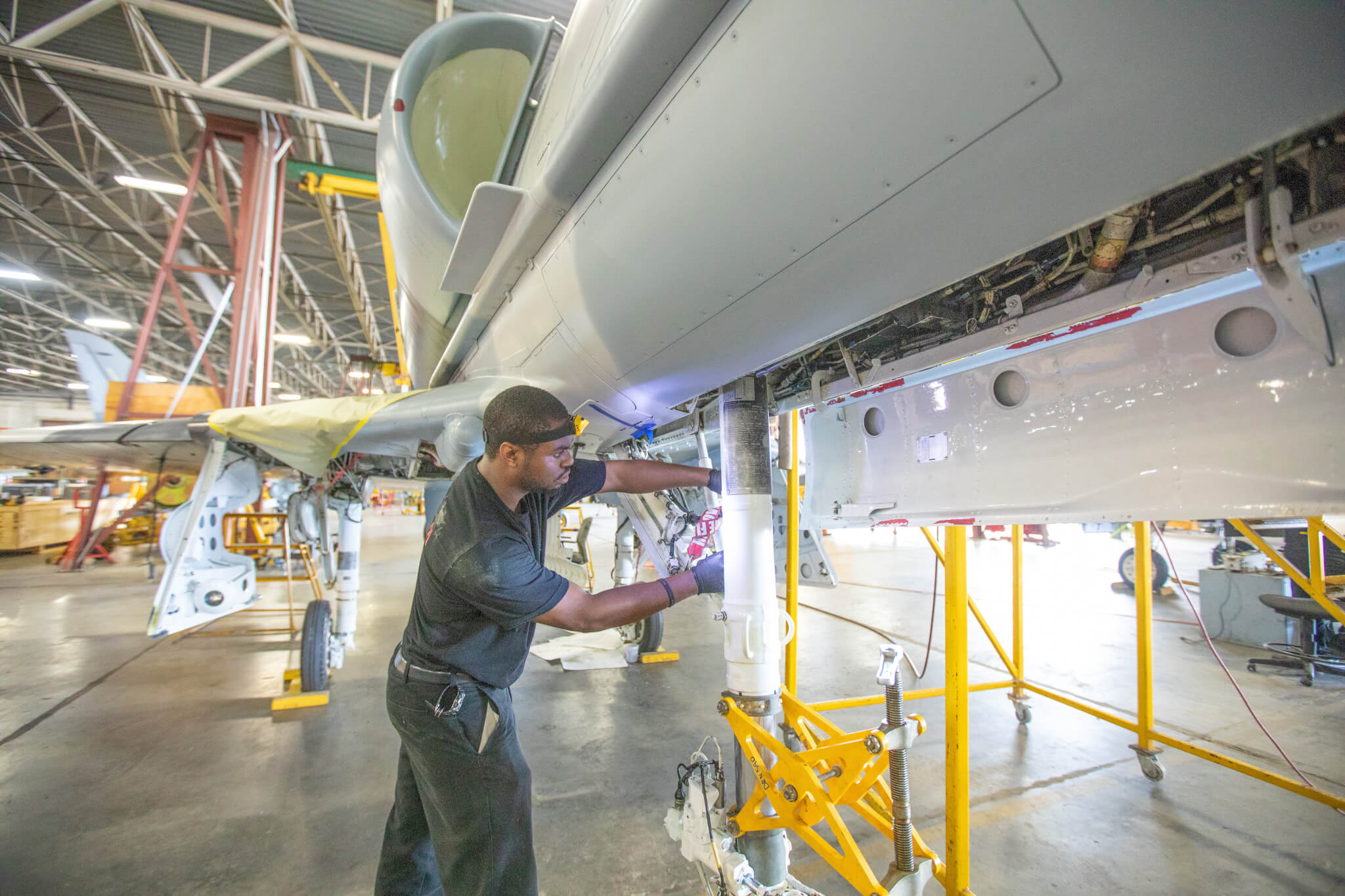 A March 2019 Florida Statewide Aviation Economic Impact Study reports this impact has more than doubled from the $400 million impact in 2014. The Florida Department of Transportation report  reflections the aviation industry’s growth in Central Florida.

“It’s representative of all the investment we’re putting into our facilities,” said Gene Conrad, executive director of Lakeland Linder International Airport. In turn, airport improvements help attract new companies, he said. “That’s the tell. The driver. Something is happening here. Our airports are all fully engaged. We’re all moving in a positive direction.”

Lakeland Linder has invested more than $150 million during the past 10 years, including $100 million from state and local grants, and $50 million from private investment, Conrad said. “That is what’s driving the increase.”

Other airports are also making improvements, he said. Lake Wales Municipal Airport has extended the length of its runway. Bartow Executive Airport is improving its infrastructure. While Winter Haven Regional Airport continues to grow as the world’s seaplane headquarters.

“Our forward-leaning airport leaders in Polk County have made wise decisions to financially support necessary upgrades to our airports.” Major General (ret) Jake Polumbo, Partner and Senior Consultant with Two Blue Aces, states “these investments, coupled with federal and state funding, postures our aviation assets well for future economic development, and will pay huge dividends for decades to come. Aviation and Aerospace is a growth industry and we are set to meet the needs of new businesses.”

Javier Marin, Director of Business Development and Global Trade at the Central Florida Development Council, said that “given the exponential growth in the region’s logistics operations, it is a natural progression for our airports to become an active part of the supply chain process to satisfy needs of companies that utilize air cargo. Additionally, our goal is to recruit maintenance, retail, and overhaul (MRO) firms, as well as aerospace manufacturers, to support Polk County’s growing aviation sector.”

Breaking Down the Impact

Together, the economic impact of Florida’s 129 public-use airports equals about $175 billion. The impact of the airports in District 1, which includes Polk County, is $13 billion.

The economic impact of spring training in the state of Florida totaled $687 million in 2018, according to a 2018 study compiled for the Florida Sports Foundation. That supported 7,152 jobs.

Collectively, Polk County’s four airports have a higher economic impact. To be fair, aviation is year-round, while spring training is generally viewed as a month-long event.

Still, the economic impact of aviation in Polk County is staggering, something many people do not realize, Conrad said. “People don’t think about our airports really producing that much. We’re supporting a lot of economic impact on our facilities.”

Conrad, the chairman of the CFDC’s aviation committee, said future possibilities rest on continued support for aviation here. “We can bring opportunity and new jobs to Polk County instead of (new companies) going to coastal counties. We are preparing our facilities for the growth we know is coming.”