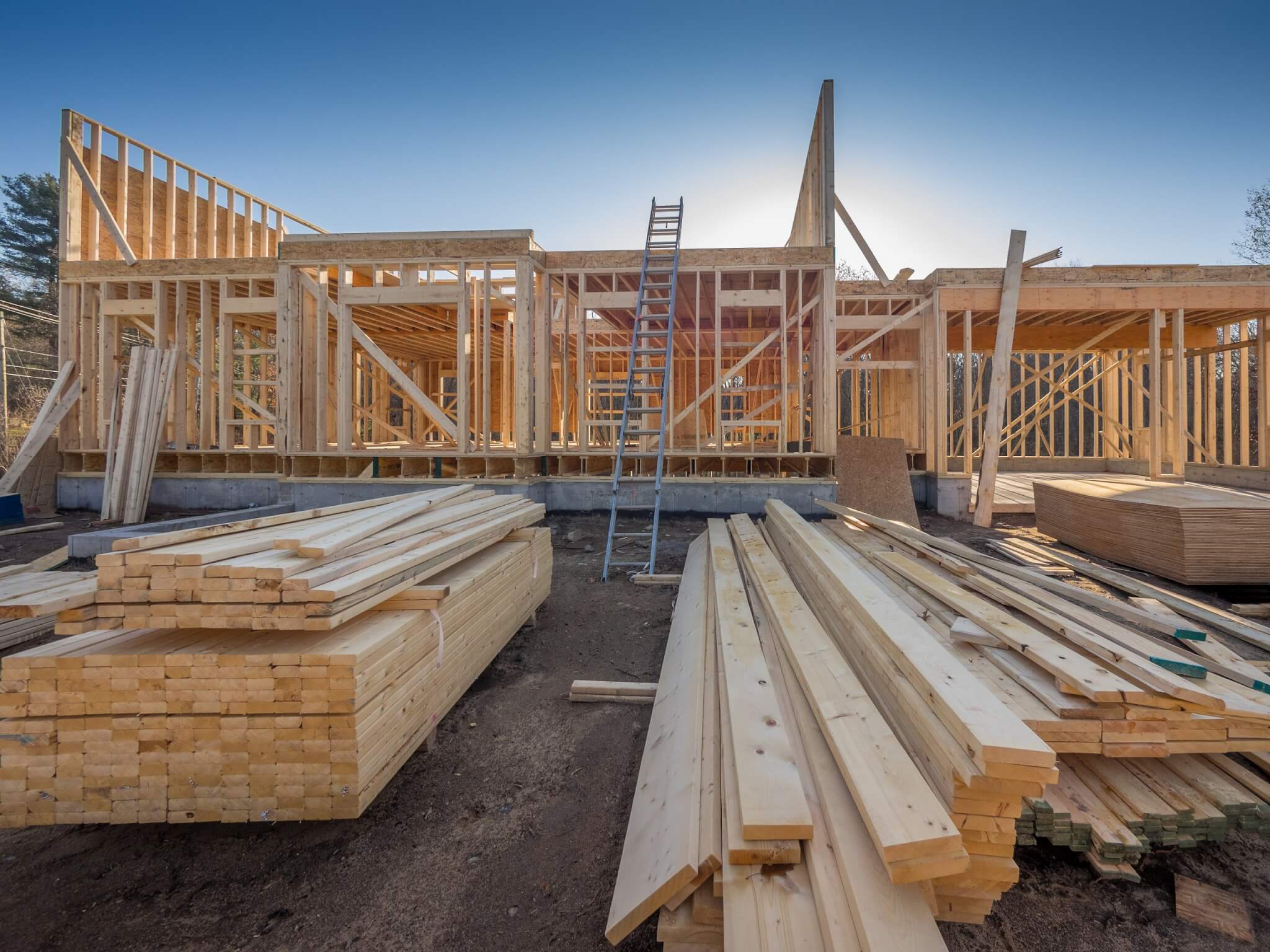 As more companies move to or expand in Polk County, it’s creating more jobs, attracting new employees and generating the need for additional housing. All that’s making the county a hotbed for residential and multi-family construction, led by the two largest cities, Lakeland and Winter Haven.

And second, three new commercial buildings and almost 400 apartments are being built in the city’s downtown core, “attributed to decades of continuous public investment and a strong economic market.”

“A growing population and increased employment opportunities are ideal conditions for a growing housing market,” Travis said. “With businesses expanding and new commercial buildings being constructed, we expect single-family development to remain strong.”

Winter Haven has been seeing tremendous growth also; its population increased almost 39% from the 33,874 residents it had in 2010 to a projected population of 47,044 now, said Assistant City Manager T. Michael Stavres. In the next 10 years, it anticipates being home to more than 65,000 residents.

Comparatively speaking, he said, Lakeland has grown 12% in the same time frame, the county has grown nearly 19% and the state has grown almost 15%.

Southern Homes in Lakeland has been exceeding its sales goals since the pandemic started, at one point beating its projected net sales by 52%, said Director of Marketing Ashley Link. The company hired 17 employees, increasing its workforce by 30%.

“We’re actually pretty methodical in our growth plan,” Link said. “There is such a thing as selling too many houses. We want to make sure that if they’re sold, they can also be built in a timely manner, and we want growth, both in homes and employees, at a smart rate.”

Because sales run about six months ahead of closings, Southern Homes isn’t fully seeing the result of this increase yet, she said. Many of the homes sold last year will close this year.

Describing the housing market as “hot right now,” Link said Southern Homes is seeing demand in North Lakeland. Constantly searching for new land to develop to give homebuyers options, the company has five communities that are listed as “coming soon,” including three in South Lakeland, one in Winter Haven and one in Frostproof. It also expanded into Highlands County.

Link said the company thinks there are three reasons why people are building homes: low inventory of existing homes, low interest rates and, simply, the pandemic. People have been spending more time in their homes than usual, leading some to consider renovating or starting fresh.

In Lakeland, Travis said the city expects the inventory of new single-family homes to remain steady.

It’s also seeing growth in multi-family housing, which is also important to the local economy, she said. “New units to the housing supply support the need for housing in our community. This ultimately aids in the stabilization of rent growth.” In addition, “The construction itself creates jobs and infuses money into the local economy.”

In 2020, 440 apartment units were added in Lakeland; another 1,219 units are under construction, Travis said.

In Winter Haven, the city permitted 781 houses in 2019. Last year, it approved permits for 1,000 one- and two-family homes, Stavres said.

“I think there’s a certain appreciation for the quality of life and the investments that Winter Haven has made,” he said. He talked about the livability of the city, everything from medical services and educational opportunities to the “different professional pathways that people have set on — can they do that here? Certainly, we have started to see more and more people working remotely as a result of COVID.”

And many people can work remotely from anywhere, leading to speculation that there’s a percentage of people relocating to Winter Haven or other places in Florida “who went through this past year and said enough is enough. I don’t want to be in a high-rise building with no access to the outdoors and have to share an elevator in a confined indoor space with a lot of other people when there’s a pandemic going on.”

For those who can’t work remotely, there are jobs, he said, and more are coming back. “If you’re in a service industry and are just now getting back to indoor work, at least there are some jobs here.”

Apartments are also being built, adding another choice for residents, he said, whether they just want to be downtown, are downsizing or something else. On the south side of downtown, 105 apartments are being constructed in a six-story building. Eight units were opened in Raingarden a few years ago, followed by 20 units in 20 on Second Apartments.

Another couple hundred more multi-family units are in the beginning stages of the process and could be completed in two to three years, he said. All are close to downtown because of the walkability factor, Stavres said. “It is attractive,”

Changing the way the city does things is critical to keep new growth moving. “We have to be as smart as we can. We need to be able to move faster than we currently do,” which includes updating the manual system to take advantage of new technology to find efficiencies — something that started during the pandemic. “We transitioned to virtual platforms, telephone, computer. Even though we can return to the old way, we chose not to. This is the perfect opportunity to test new initiatives. It’s a challenge. We’re still learning.”

As the county continues to grow, Stavres said partnerships are more and more important. “We have to keep this thing marching forward — nonprofits, education system, medical. No one can do this alone.”