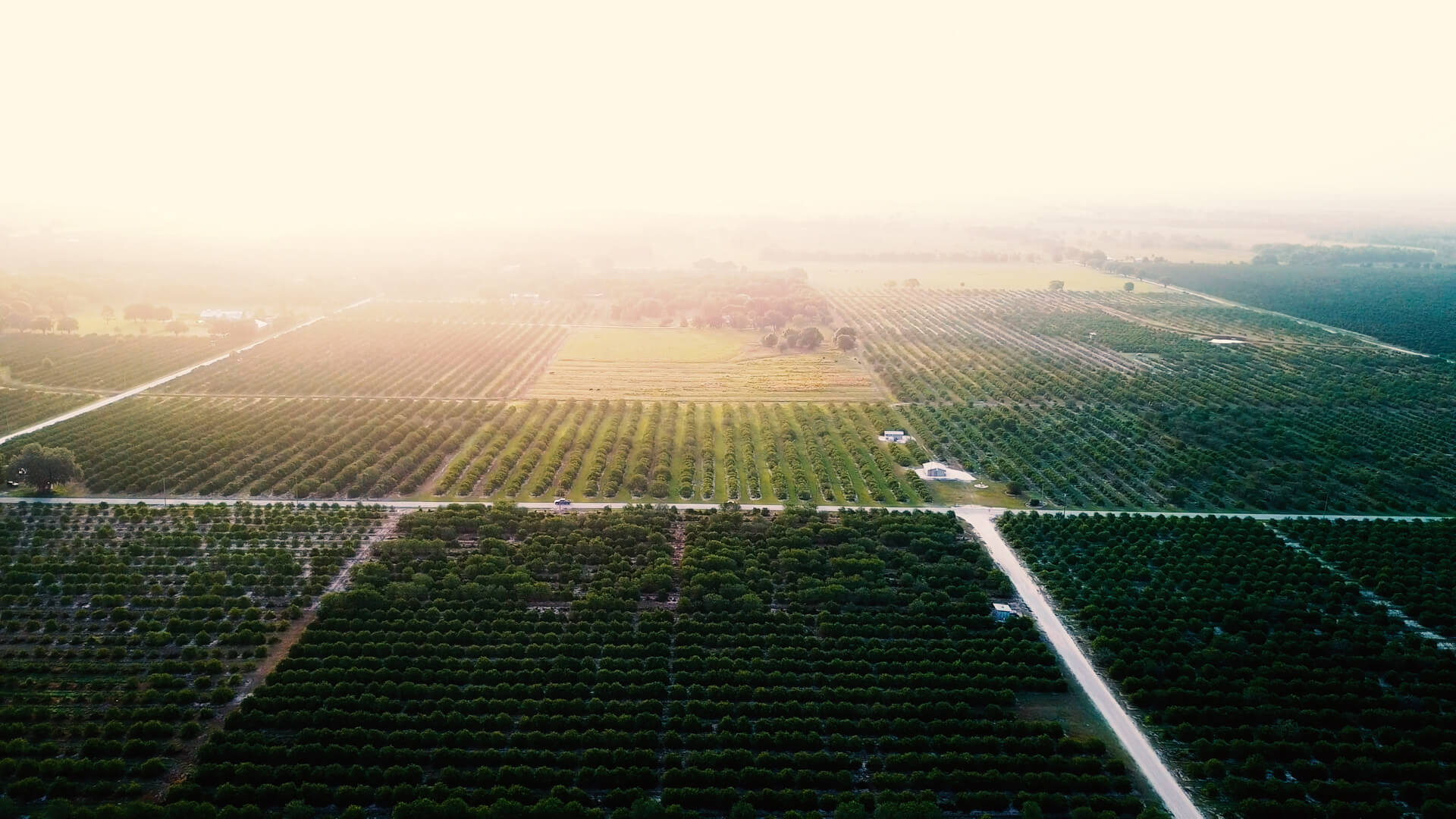 Polk City is a growing community, home to about 2,200 residents bordering Lakeland and Auburndale in North Central Polk County. Residential construction is booming, which is why that industry is one of the top three in the city, along with utilities and arts and entertainment, according to DataUSA.com.

Housing expansion mean extra money on the tax roll, something that pleases city officials everywhere. This year, growth has contributed to a 30 percent increase in assessed property value, leading to a 30 percent increase in the city budget — $1.3 million more than 2018. That’s allowing Polk City to hire additional staff to help with an increased workload — the city brought water and wastewater facilities’ management back into the city in early 2018 — while still decreasing its property tax rate (for the fifth year).

“Recent development comes as no surprise to Polk City,” Mayor Joe LaCascia says. “Over the last 10 years, Polk City has gone from an action to dissolve the city to the fastest-growing city in Polk County and the fifth in the entire state. Year 2010 we had $4,174 in unrestricted cash and at (the end of fiscal year 2017), $2,671,477. Credit in no small part goes to City Manager Patricia Jackson.”

Jackson, who has been city manager since 2011 and has a contract through 2023, says the net new taxable value for 2018 is nearly $14 million, and “that will increase in the next couple of years.”

LaCascia is happy with Jackson’s performance. “Her 32-plus years in municipal government makes her a perfect fit for our little city.”

The Central Florida Development Council asked Jackson to talk more about the city in this question-and-answer session.

CFDC:Tell us about the residential construction going on? How many houses/apartments and where are they?

Jackson: Fountain Park, which is on Mount Olive Road (west off State Road 33) has three phases: Phase 1 has built out, Phase 2 is currently building homes, and Phase 3 is getting started. When all three phases are completed, it should be about 366 homes. There is still some construction in Mount Olive Shores North (SR 33), as well.

CFDC: Is there any other residential coming in the near future that you know about and can share?

Jackson: We are currently working with a developer for a potential of 400 new homes (not finalized as now).

CFDC: Thinking larger, are there any warehouses or distribution centers going up in Polk City?

Jackson: We had a 650,000-plus square-foot warehouse come online earlier this year (Best Buy), and are currently working with a developer for another warehouse on the east side of SR 33 near Mount Olive Road.

CFDC: What are the most important things going on in the city right now?

Jackson: The housing developments, warehousing, Polk Regional Water Cooperative. We are speaking with the Department of Transportation and the Transportation Planning Organization regarding the traffic situation and possibilities of red lights at Mount Olive Road and SR 33 as well as SR 33 and Broadway Boulevard.

Polk City took back the operation, maintenance and management of their water and wastewater utilities the first of the year, as well as the purchase of a piece of property with buildings for a public works and utilities’ facility.

It is in the works that Polk City’s operations will go back to a 40-hour work week rather than a 36-hour work week (our water and wastewater operations are currently at 40 hours), and we have in the budget to hire some additional employees.

Polk City is also working on a Parks and Recreation Master Plan; we obtained a grant through the Florida Department of Economic Opportunity.

CFDC: You’ve been lowering the tax rate the last few years and yet still growing city government. What’s the reaction from your mayor and commissioners?

Jackson: As a commission and staff we work hand-in-hand to lower the tax rate while Polk City is experiencing growth. The commission is very happy with all that Polk City has accomplished.

This fiscal year we also refinanced a loan for the Polk City Government Center, which will allow us to pay off five years earlier than the initial loan.

CFDC: What keeps you up at night?

Jackson: All of it. I want to strive to continue to be the best we can be while lowering our millage rate and serving the citizens of our city. It is an honor for me to be a part of all that our City Commission and employees do in achieving the amount of things we have in what I consider a short time. In 2010 we had $4,000 in reserves, as of the FY 2017 Audit we have $2,000,000-plus, which is something the entire city can be proud of.