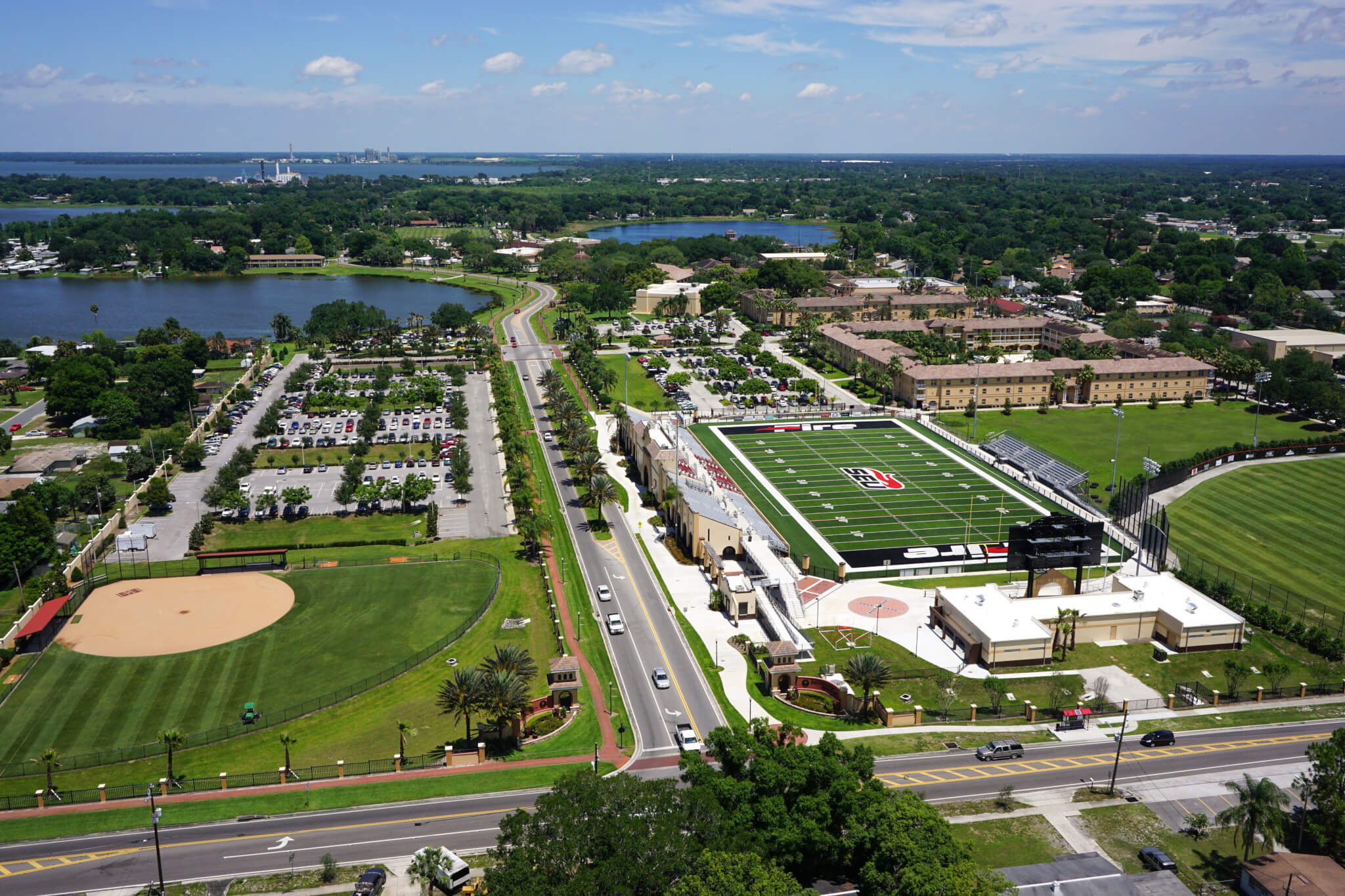 News
Home News Sinfonia Will Honor Veterans, Families on a Day Dedicated to Them
Go back to Blog page.

Sinfonia Will Honor Veterans, Families on a Day Dedicated to Them

Working off the resounding success of the first event, Southeastern University’s College of Arts & Media is planning a second Sinfonia on a most special day.

Just nine months after Hollywood film composer Joseph DeBeasi premiered an original score at Sinfonia: Connecting the Arts & Community, the college will once again host DeBeasi as he debuts a piece of music — A Thousand Faces — dedicated to veterans and their families on Veterans Day, November 11th. The event will begin at 2:30 p.m. at the Polk Theatre, 121 South Florida Avenue in Lakeland.

“Life changes drastically for those who choose to serve our nation as soldiers, sailors, Marines or airmen,” said Dr. Craig Collins, dean of the College of Arts & Media and the driving force behind the concerts. “This is true for their families, as well.

“In times of increasing division and polarization, progress is made, in part, by finding times to put political ideology aside and simply learn the stories of others,” he said. “This is especially vital in regard to those whose stories are more often overlooked.”

And although there are many groups and individuals who are overlooked, “Sinfonia focuses on the stories of these service-members and their families as they serve our nation.”

Collins said the event is more than a concert. “Sinfonia is purposed to elevate the consciousness of our citizens about working to create a more unified community.”

As he did for the March event, DeBeasi, who wrote the score for Clint Eastwood’s American Sniper, has written two pieces based on interviews with Tax Collector Joe Tedder and Seretha Tinsley, owner of Tinsley Family Concessions and several Kentucky Fried Chicken restaurants. The two will discuss their interpretation of the pieces after DeBeasi conducts Southeastern’s orchestra and Concert Choir.

“Having the opportunity to be part of this process has been fascinating and very rewarding,” Tedder said. “Given the chance to spend time with an accomplished composer such as Joseph DeBeasi is an honor, and to think he will be composing a musical piece based on my story is humbling.”

DeBeasi, who has composed and edited soundtracks for more than 60 films, including Sicario and The Book of Eli, spent time with Tedder, Tinsley and several veterans and their families before composing the pieces. He did the same during two trips to Polk County before the March event.

“The first two minutes of the piece are gut-wrenching,” he says.

Local lawyer David Hallock, a member of the College of Arts & Media advisory board, said, “A happening cultural arts scene is critical to business in Central Florida. In addition to making Central Florida a great place to live, it is essential for business to attract talent.”