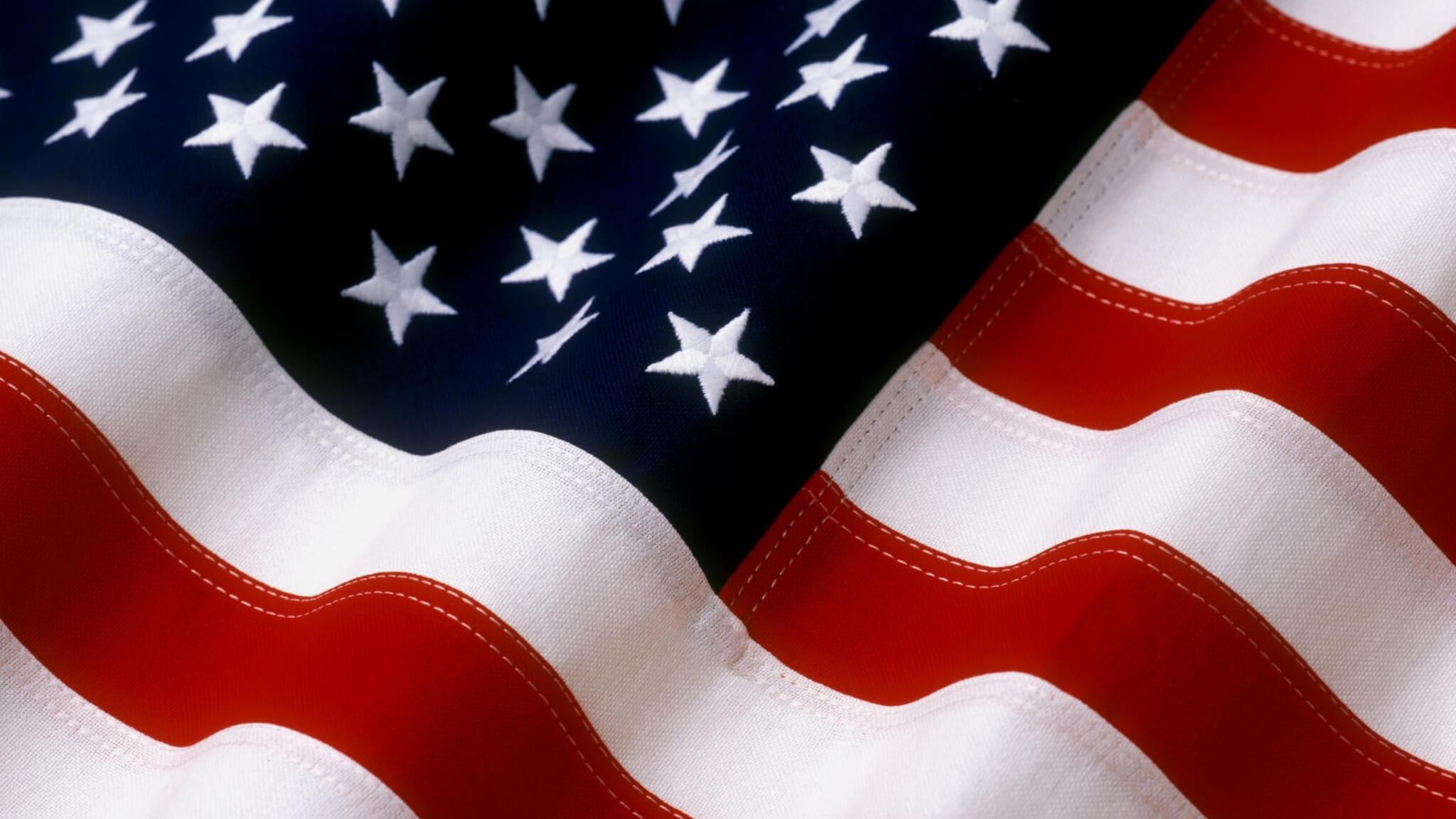 Solutions to problems facing our cities, states and national government are not created by sound bites, social media posts and character assassination, but by people who can engage in civil discourse and work together to move our country forward.

That was the message Wednesday from Southeastern University President Kent Ingle as he announced SEU is creating the American Center for Political Leadership (ACPL). The center’s first hire is U.S. Rep. Dennis Ross, a Lakeland native who is ending his fourth term in Congress after deciding not to seek re-election.

“What we are launching today is critical. When our nation feels more divided than ever, what we need now is students who will step up to the challenge and learn now how to engage with civic leaders,” Ingle said. The ACPL will be a “research and educational institution that will empower the next generation of political leaders.” It will operate under the Jannetides College of Business and Entrepreneurial Leadership when it opens in the spring.

Students today talk about how they are disappointed in the political process, Ingle said. “Our students, they want to have a voice, they want to participate. It’s paramount: They need to learn how to properly engage.”

He said SEU students who have interned in Ross’ Washington, D.C., office have always returned with newfound knowledge and positive experiences. When Ross announced that he will not be seeking reelection, Ingle said he didn’t think two hours before reaching out to Ross to work with the college as a distinguished professor of political science at the new center.

Ross, who has always prided himself on reaching across the aisle during his two decades in the Florida House and U.S. House of Representatives, said he probably has “as many good Democrat friends as I have good Republican friends.” That started as a child: His mother was a Democrat, his father a Republican. “They never got up from the dinner table arguing politics with one another. There are so few of us who understand the nature of politics. The more polarizing it is, the more we fail to understand.”

In his new role, he will encourage civil discourse and engagement through workshops, e-learning, seminars and the like — for students and for community leaders.

“Our citizen democracy demands that citizens participate in this process,” Ross said. “How can we expect each generation to effectuate change if we are not teaching it to them?”

The center will conduct polling and research, hold seminars, offer courses and workshops and “prepare the next generation of political leaders and passionate citizens who aim to promote traditional American values and individual freedoms with civility, authenticity, respect and decorum in government and society,” according to a press release.

Ingle said its three main goals will be:

Ross said his goal for students who go through the center will be to prepare them so they will be recognized nationally to effectively engage and lead local, state and national government.

“We will have challenges and rigourous debates,” he said. “It’s OK to have those debates. It’s about having those debates civilly.”

He will also teach them that standing by their principles is critical, even if it means others are assassinating their character.

“Character is absolutely essential,” he said. “It’s something that becomes a target. You have to accept that if you’re going to expose your political soul, you have to be ready for character attacks, you have to be so strong that it doesn’t bother you.

“Who will be defining your character? A tabloid? It will be you,” he said. “Get right with yourself, right with God, and you will withstand assaults.” 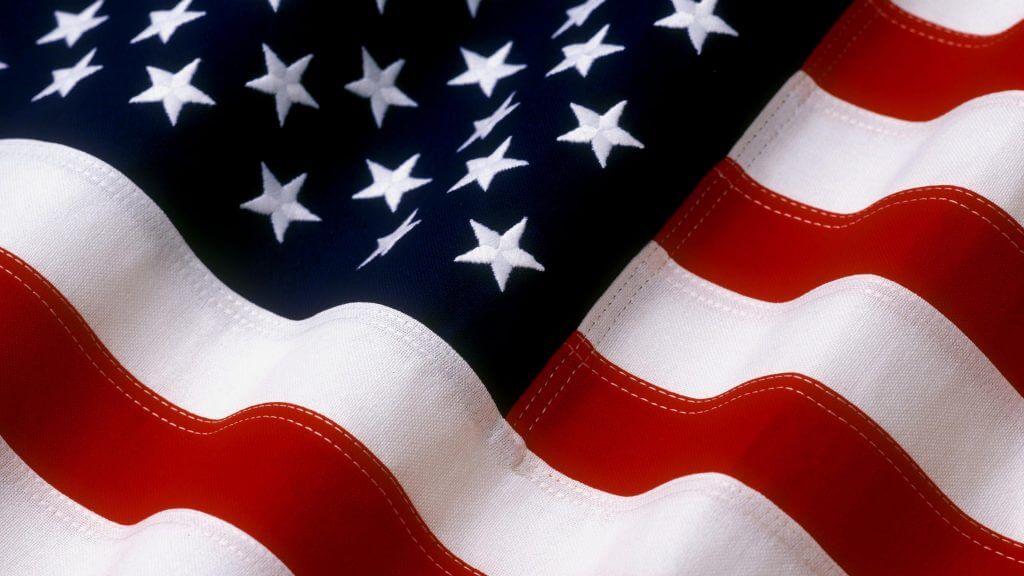