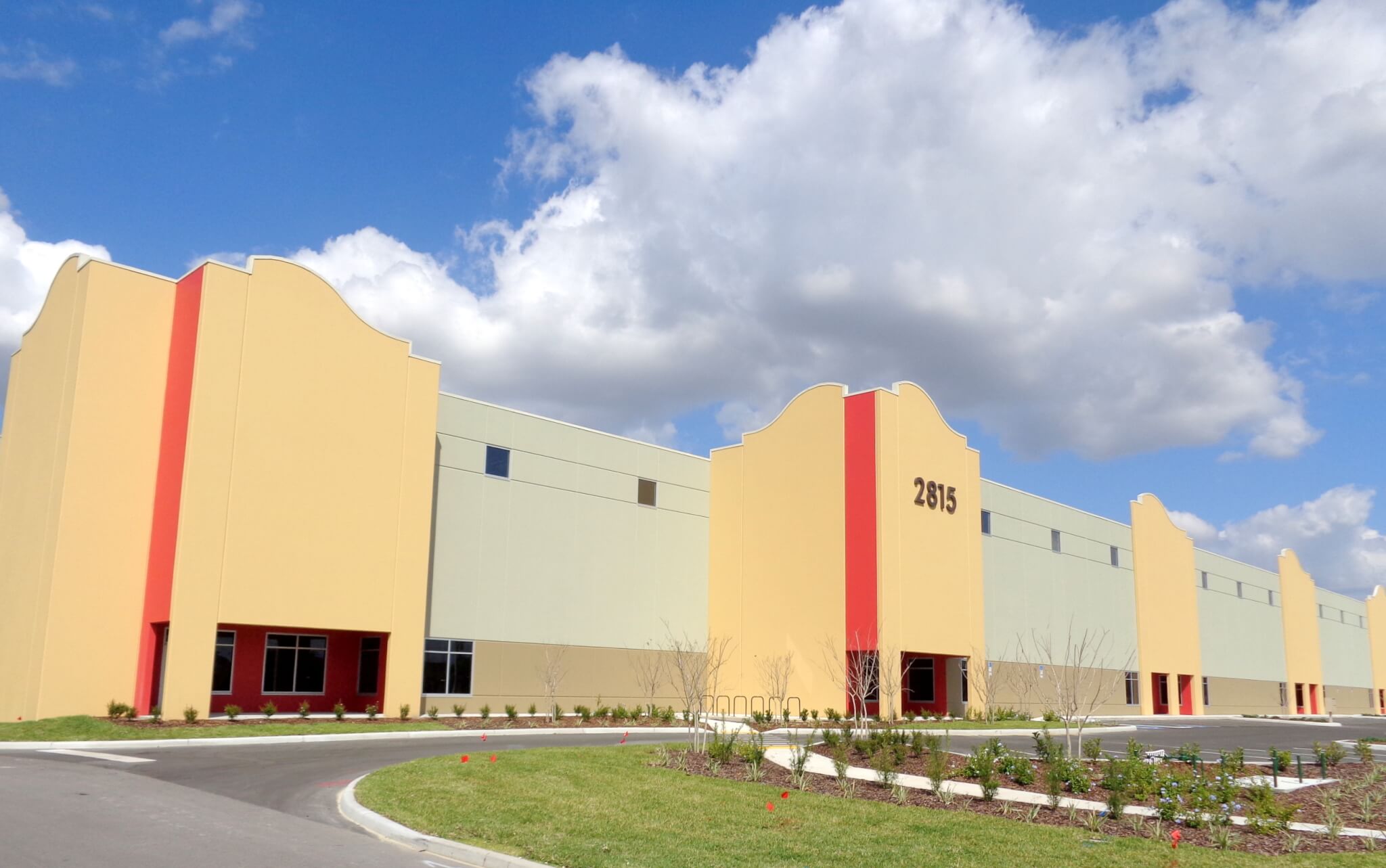 For 60 years, The Ruthvens have been at the forefront of warehousing, and with plans for the future already cemented, that’s not likely to change.

The market “is very strong here and we are almost fully rented,” says Joe L. Ruthven, son of founder Joe P. Ruthven and vice president of construction for the company. “We’re pretty close to being leased out.”

Statistics compiled on a national level bear that out. The vacancy rate in Polk County and Central Florida is about 4 percent, and the asking rates are expected to rise 1.5 percent year-over-year, according to a first-quarter 2018 research outlook by Jones Lang LaSalle Inc., an international professional services firm specializing in real estate.

That strength means it’s a good time to build, and The Ruthvens are doing just that.

“Polk County does have a lot of land left, unlike other areas in the region,” said Greg Ruthven, Joe P.’s son and president of The Ruthvens. “The Ruthvens will continue to buy land, develop industrial buildings and continue to lease property for decades into the future”

Joe L. Ruthven concurs, saying it’s “a busy time, and we are getting ready to start new construction.“

As the finishing touches will be put on the 80,000-square-foot Dock High Flex Warehouse at 3850 Anchuca Drive, just three miles from Interstate 4 near Lakeland Linder International Airport, in the fall, The Ruthvens will start building three new buildings. The company is “moving dirt” now on Buildings 1 and 3 at 4000 N. Combee Road in Lakeland, Greg Ruthven said.

Construction on Building 2 will begin in the spring, depending on market conditions. Together, the three buildings will add another 470,000 square feet to The Ruthvens’ 3.5 million square feet of warehouse space in 85 buildings. Greg Ruthven says the company has “close to 300 tenants all within 15 minutes of our office in downtown Lakeland.”

Florida comes in third behind New York and California for its logistics and distribution capabilities, Joe L. Ruthven says. Such facilities need to be where the people are. “It’s market driven. And the weather doesn’t hurt either.”

The size of the the Anchuca and Combee Road warehouses fall within the hottest sizes right now, according to Jones Lang LaSalle . Warehouses from:

Joe L. Ruthven says the warehouses are attracting local and out-of-market customers. “Everyone is looking to come into Central Florida and the I-4 corridor,” he said. “You can go east, west, north, south. That’s why Amazon is here. Publix has a bunch of big warehouses here, also.”

Lakeland City Manager Tony Delgado says warehousing has been the “foundation of our economic growth,” and because of that will probably always be in the economic mix.

“When you take a look at where Lakeland was and what was the first real building blocks of economic growth, it was warehouses,” he says, calling it a natural because of Polk County’s location. But that goes beyond Florida, he says. “The transportation corridor is more than just Tampa and Orlando through Lakeland. It is Atlanta and Miami” and more.

Looking Toward The Future

Greg Ruthven speaks fondly of the 37 years he’s worked alongside his father, and still values his input when Joe P. goes into the office.

“He has a lot of wisdom and experience while working in Lakeland for over 61 years,” Greg Ruthven says. “All of the Ruthven team get to hear about his experiences 20, 30 or 60 years ago.”

He’s said he’s “fortunate to have had the honor to work side by side my father.”

“Together, along with my brother and cousin, we have built a lot of warehouses in Lakeland. There are not many third-generation businesses around today.”

With the hiring of Brandon Clark, Greg Ruthven’s son in law, four months ago, leadership of The Ruthvens will stay in the family. When family members and their spouses were asked who they would like to see succeed Greg as president, every person voted for Clark. “This certainly made the decision a lot easier,” Greg Ruthven says.

Clark “has a strong background in banking with JP Morgan the past eight years,” Greg Ruthven says. “Brandon is a good Christian, father, family man and good team member of The Ruthvens. It just made good sense”

When Clark takes over within the next few years, the family is “very confident … the company slogan of ‘Need Warehouse Space? Call The Ruthvens’ will continue for a long time in the future.”

Delgado says we should celebrate the founding warehouse family for taking risks for more than half a century.

“The Ruthvens, they took chances, and really from a standpoint of building speculative projects, they developed hoping — and they’re smart, so knowing — these projects could be successful,” he says. “They should be appreciated for what they’ve done.”