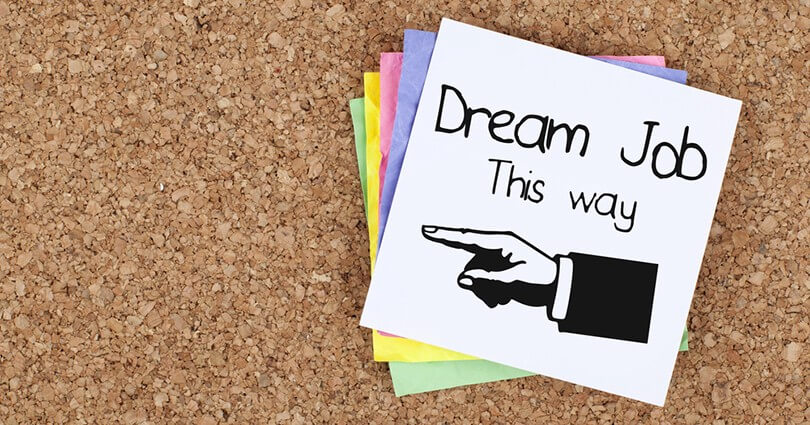 News
Home News What’s Your Dream Job? These Survey Results May Shock You
Go back to Blog page.

What’s Your Dream Job? These Survey Results May Shock You

What’s more important to you: Working from home in your pajamas? Making a six-figure salary? Having a flexible schedule? Being able to take as much time off as you want?

Those are just some of the areas MidAmerica Nazarene University probed in a survey of 2,000 people as it tried to find out what people consider their Dream Job.

The disappointing news: Only 25 percent of respondents said they are working in their dream job. Those most likely to be satisfied are Baby Boomers, those with doctorate degrees, people working in the Southwest and those making high salaries.

Those who want to jump ship all want to head in the same direction: Entertainment.

Dr. Lyle L. Bowlin, dean of the Jannetides College of Business and Entrepreneurial Leadership at Southeastern University in Lakeland, says that makes sense. Generation Z, who will make up a third of the U.S. population by 2020, were “born social, and with all of the celebrities on social media, it makes sense that entertainment is so high as a dream job.”

Companies will need to pay attention to the dreams of Gen Z –those born between the mid-1990s and early 2000s –in hiring, he says.

“Early indications are that they are more entrepreneurial and independent than Millennials and much more apt to opt out of the traditional higher education track that has loaded many Millennials with large student loans and go directly into the workforce,” Bowlin says. “They will be willing to consider ongoing online education as a viable option.”

The survey puts some truth to that. Both men and women said they’d like help with their student loans as part of their dream job perks. Both sexes also want matching 401(k)s and the ability to work remotely.

“They want more independent work environments and have higher expectations than Millennials that came of age in the Great Recession,” Bowlin says.

Here’s what those not already in their dream jobs say they want:

They’d also like their dream job to be in California. Maybe because that’s known as an entertainment hub?

Those in administration, hospitality and food, insurance, marketing and advertising, finance, real estate, professional services, retail, industrial and infrastructure — along with those not working right now — would like to move to the world of entertainment.

Of respondents, 41 percent said they would like to own their own business, but a majority said they would not be willing to work more than 60 hours a week, which a quarter of all small-business owners do.