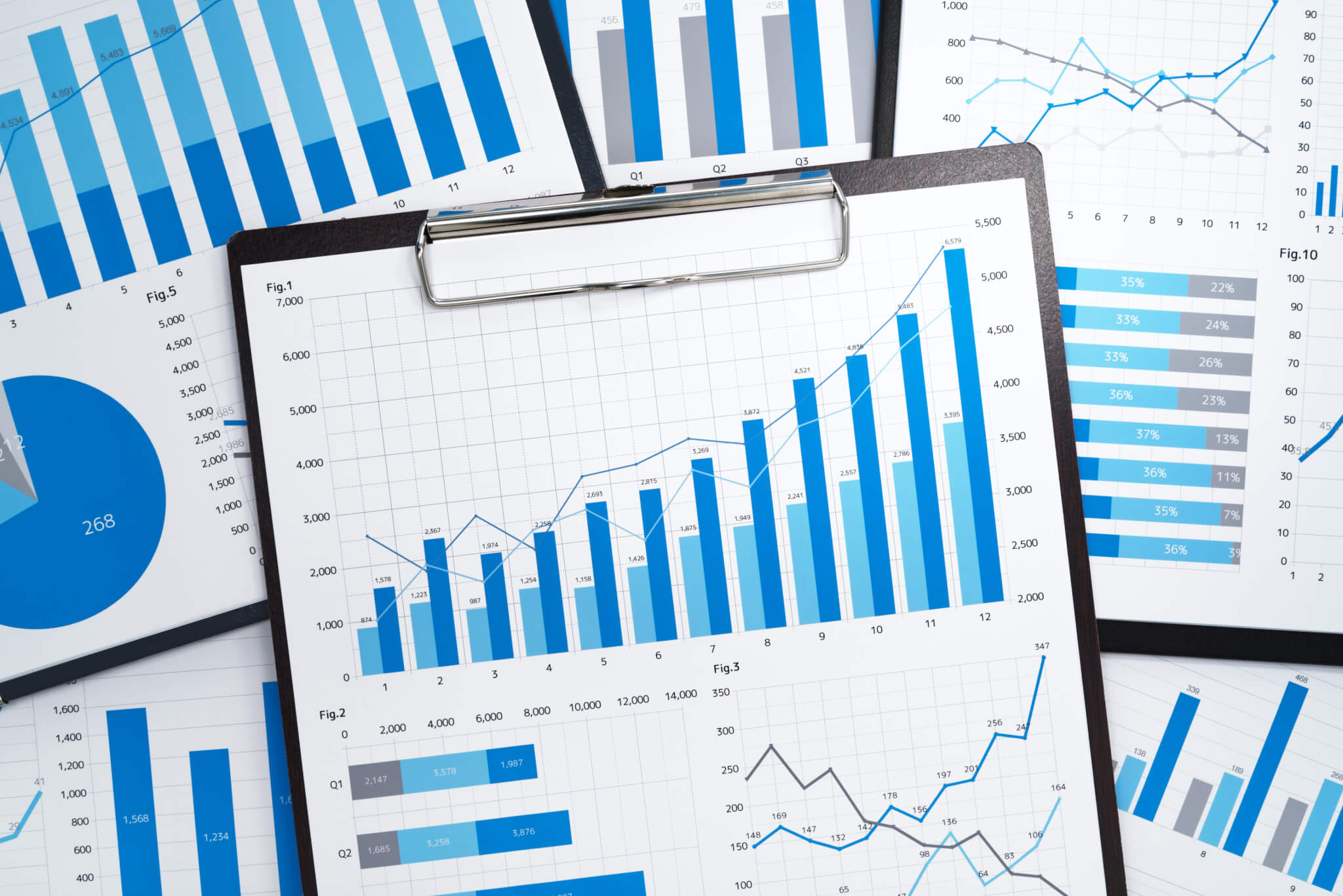 News
Home News Why Leaders Should Be Using Data to Improve Decision-Making
Go back to Blog page.

Why Leaders Should Be Using Data to Improve Decision-Making

Leaders who use data often lead companies that excel, making it one of the most critical pieces of information for those in the top spots of companies around the world.

The “Global Leadership Forecast 2018” found that leaders who use data to run their companies are:

Why is Data Important?

“The rise of the Internet, and massive amounts of cheap computing power and data storage all have combined to give us data about almost anything,” he says. “And we’re using it to make decisions better and faster, and to get ahead of our competitors.”

“It helps those in charge lead their organizations by making better decisions,” says McDanal, who  has more than 25 years of experience in a range of roles, from managing an IT department to working as an editor; from directing a large operation to leading an internet startup and creating a 501(c)(3) nonprofit from the ground up.

“Data gives you insight into what your team, your sales and/or production processes, and your competition, are all doing,” he says. “We expect our leaders to lead well and to make good decisions, and data gives them tools to do that.”

Émile H. Hawkins, an entrepreneurial leadership professor at Southeastern University, says there has to be a reason to track results, which often is “to determine if certain practices within an organization should be continued in the future or cease immediately.”

“Data is one artifact within a leader’s toolbox in terms of preparing to make decisions,” Hawkins said. “Leaders must consider the context, scope, environment, time-frame, and quality, as well as how the data will be used to make decisions.”

McDanal says companies that don’t use data need to change.

“Don’t let it be complicated or some black box that magic comes out of,” he says. “The best analysts and consultants know how to keep it simple. If they give you a chart or a table and have to explain it, they have failed. We all have access to Excel, and you can do just about anything with it these days. From trends and forecasts to optimizations and simulations, you can do really powerful things with little or no expense, and just a bit of training.”

These days, most leaders have MBAs, and most have read multiple leadership books to help them hone their skills.

“We expect them to be versed in data and financials with a breadth and depth unheard of 20 to 30 years ago,’’ McDanal says.

Downside to Too Much Data

There is a downside if they don’t, one that must be given critical consideration, Hawkins says. He cites the crash of two Boeing 737 Max airplanes as an example.

“For example, if an aircraft organization, such as we have recently witnessed in the news, doesn’t ignore the data concerning the mechanical instrumentations of an aircraft that could have indicated control problems prior to the loss of lives and aircraft, perhaps the deadly scenarios could have been avoided,” Hawkins says.

“Sometimes data can be misleading, such as when students who are not motivated to learn evaluate professors negatively,” Hawkins says.

“Thus, the evaluation data is influenced negatively and perhaps should be ignored when only being compared with a specific course/period.  If, however, over time, the same course, professor, etc., receives continued negative results, an evaluation would indicate the need for change.”

It’s not too late for those who are inclined to improve their performance, and potentially that of their company.

“Start by looking at what you have. Then ask the questions that having the answers would benefit you and your company,” McDanal says.

“From there, chart the shortest path to getting those answers. Is it data you already have? Can you get at it easily enough if you don’t yet have it? Do you have someone on staff who can lead this effort? If not, get help. From basic spreadsheets, charts, tables and graphics, to dashboards and robust business intelligence, having information at your fingertips that’s actually useful is a wonderful thing for a leader.”

Moving forward, data will be even more critical – especially as more and more Generation Z students (those born between 1995 and 2010) enter the workforce.

“We are tracking and measuring everything we can, and that list just keeps growing as we figure out new ways to track and mine for data in everything people do,” McDanal says.

“Think about obvious ones such as spending habits, and then add in how we move about and what we do every day. Gen Z will be in the best position to handle it because so much about data and data mining was a part of their lives from early on.  Every generation considers things normal that the previous generations either rejected or at least had to get used to. This makes them adapt more easily and more quickly as things change.”