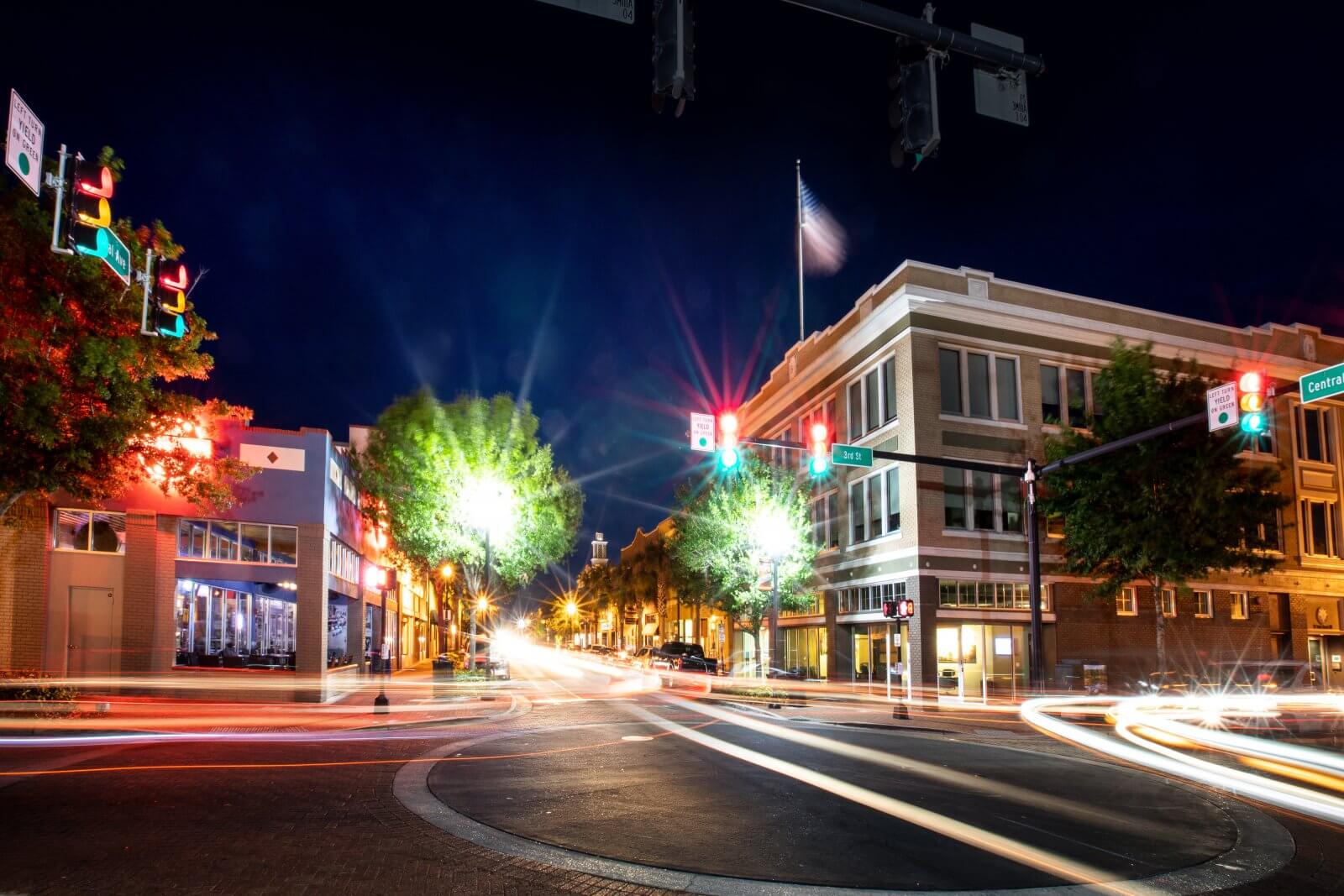 Investing early through smart infrastructure decisions is moving this Central Florida community into the future as a Smart City.

The City of Winter Haven has been advancing its high-speed fiber-optic network for years, living by the “dig once” broadband Initiative that allows the city to install fiber and conduit whenever possible. The city believes the investment in fiber and smart city initiatives will aid in economic development and lead to new possibilities for the city and its residents.

“The city’s Broadband Initiative is going well,” said Hiep Nguyen, chief information officer for Winter Haven. “We are generating about $150,000 annual revenue on our dark-fiber leases. It has morphed into our Smart City initiatives as we leverage the existing fiber assets to benefit the community and streamline our operations.”

By the end of 2019, Winter Haven will have 50 miles of underground fiber-optic cable, including 20 miles that was recently installed on U.S. 27 and 10 miles along State Road 544 (Lucerne Park Road). Work continues as the city anticipates pulling fiber throughout the year, Nguyen said.

Winter Haven City Manager Mike Herr said he thinks it’s important to live in a “Smart City” because wireless communications are faster, and cheaper for the consumer.

“Investing in Smart City technology will promote private economic growth, creating new jobs that are globally competitive (and) making our local economies more sustainable,” he said. “If we remain smart about how we use technology in our city, our local economy will be more sustainable because the cost of doing business for medium-sized businesses will be less, thus profits will be higher.”

Bruce Lyon, president of the Winter Haven Economic Development Council, said the city’s “investment in dark fiber is paying dividends in a number of ways, including enabling new economic activity, lowering cost, improving internet speed and helping many of our local businesses to compete more efficiently.”

Here are five things you should know about Winter Haven’s broadband efforts.

“We try to take advantage of dig once as much as possible,” Nguyen said. “The dig once practice is the concurrent installation of fiber as part of existing utility, transportation or trails projects. We are able to save time and money, as well as reduce disruption to the community, by collaborating with dig once.”

Nguyen pointed to the following projects, just a sampling of those underway or just completed:

Internet service provider Alternative Choice Wireless leases the city’s fiber, and the city is always looking for others to do so.

“The larger providers normally want to own their own fiber,” Nguyen said. “As our fiber footprint grows, we may look to initiate a Request for Interest to help make more providers aware of dark-fiber offerings.”

Giving Back to the Community

The city donates 5% of the lease revenue from Alternative Choice Wireless — which the company matches — to a STEM (Science, Technology, Engineering, and Math) innovation fund “to help fund projects to help kids get excited about math, science and technology. The provider has contributed thousands of dollars by sponsoring annual events, such as the Polk GIS Day and FIRST LEGO League Robotics Regional Championship Social.”

Using its Own Fiber

Winter Haven uses its fiber to connect 20 of its 30 wired facilities to the ultra-high speed data transport, Nguyen said. “The high communications speeds allows the city to operate more efficiently and to better serve the community,” he said. “For instance, after Hurricane Irma, the city was able to open the doors to our facilities (where electricity was restored) the day after the storm. Residents and businesses were able to use the library to charge their phones, connect to our gigabit wi-fi and communicate with friends and family after the storm.”

In addition, police, fire, utilities and public works departments were able to coordinate their efforts using the fiber-optic network before and after the storm. “The underground fiber helped provide the resiliency and capacity to recover from Irma quickly,” Nguyen said.

The City Commission established a Smart City Advisory Committee, “recognizing the potential of technology to not only transform city operations and services to the community, but to build creative, entrepreneurial ecosystems to drive economic vibrancy,” Nguyen said. He said the committee will advise the commission in several areas:

“We applaud the City Commission and city manager for creating the Smart City Advisory Committee,” Lyon said. “Their acknowledgement of the need to embrace advances in technology and innovation by the community and within city government will be important to sustaining Winter Haven’s resilient economic growth and high quality of life.”

To apply to become a member of the advisory board, click here: https://www.mywinterhaven.com/government/city-commission/committees-and-boards/

In addition, the city is working with the company iNeighborhood, which evaluated Winter Haven’s s Smart City initiatives last year. Nguyen said it:

“iNeighborhood acknowledges that high-speed internet infrastructure is an essential component to help realize the benefits of the smart city” Nguyen said.