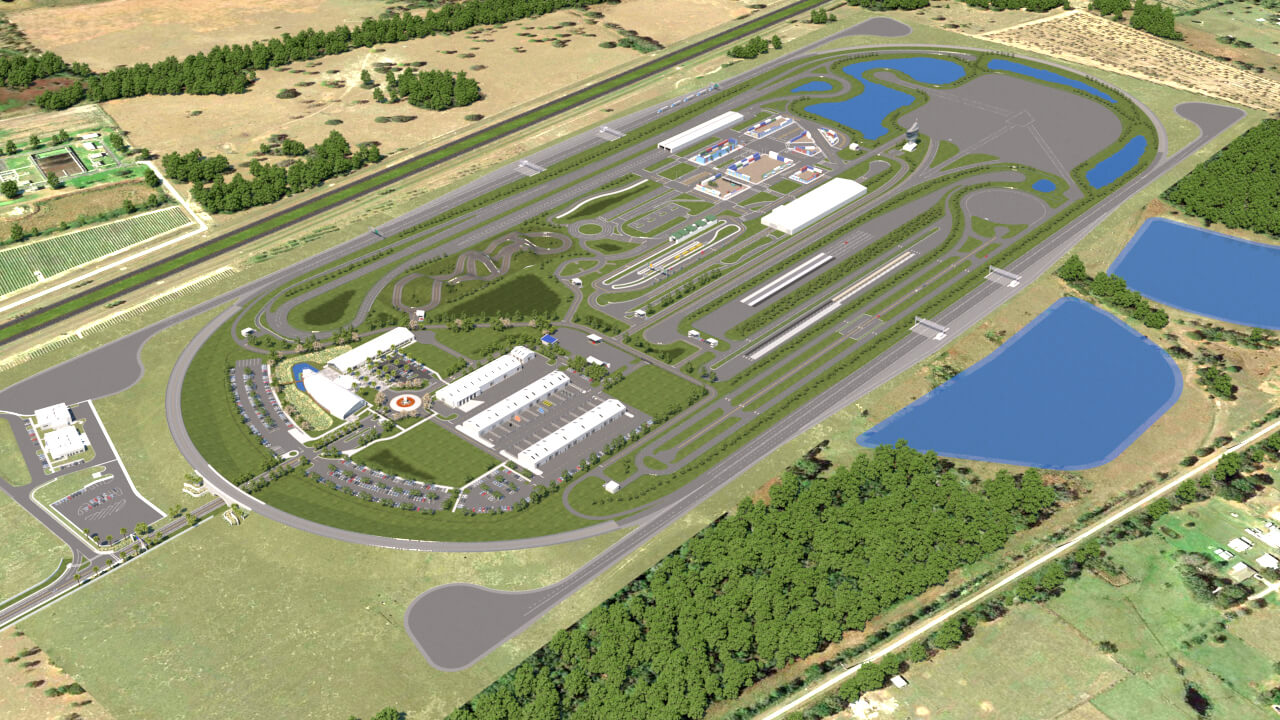 Autonomous Vehicles: The Future of Driving and Central Florida’s Economy

It’s no secret that the new Advanced Mobility Institute at Florida Polytechnic University plays a role in researching autonomous vehicles, or, as most of us know them, driverless cars.

But its focus spans much further, researching and testing experimental unmanned and connected systems technology in agriculture, senior-citizen and planned communities, public transportation and more.

And that could benefit you and me when we no longer need a car, meaning no car payments, lower insurance rates for those who opt to own a vehicle, and the like. It will take time, but most everyone agrees we’ll get there, especially when attitudes change.

“Some fear the change, but it’s like going from the horse to a gas-powered buggy,” said Paul Satchfield, program management administrator for Florida’s Turnpike and program manager for SunTrax, an AV testing area being built in Polk County along the Polk Parkway just down the road from Florida Polytechnic University (Florida Poly) in Auburndale, Florida. “I think people in general are afraid of big tech changes.”

Florida Poly and SunTrax are partners, and university researchers and students will use the SunTrax facility — a 2.25 mile track and an infield focused on autonomous research. The university also partners with the city of Orlando, Florida Department of Transportation, the Florida Turnpike Enterprise and NASA in Central Florida, among others.

In addition, the Florida Chamber of Commerce has an initiative called Autonomous Florida to “build on the business community’s successes to position Florida as the state to research, deploy, and grow the next chapter of transportation mobility.”

Polls show slightly more than half the people surveyed won’t drive in a car without a driver.

“There are a portion of people who say: ‘These are awful. We don’t want them,’ ” Satchfield said. “That will change with time.”

“Planned communities will be a great place to start in terms of providing mobility to retirees, and public transportation can be extended to solve more of the ‘last-mile’ problem for people and products,” said Dr. Rahul Razdan, senior director for special projects at Florida Polytechnic University. He also thinks services that offer conveniences will be attractive to study.

“My sense is that a lot of things in our lives will get easier due to these technologies,” he said.

As technology improves and people see more driverless cars on the road, working as intended, they will become more comfortable with the technology, Satchfield said. Younger people will “drive” the change, he says. For now, “We’re in the infant stage of technology.”

This technology will develop in bigger cities first, where it’s not economically feasible to own a car, he said. “If you’re on Wall Street and you need to go to Midtown, you will push a button and a car will come pick you up.”

Those who want to own their own driverless car can expect to save about $1,000 a year in insurance premiums because of the car’s safety record. In addition, families may not need more than one car if it uses the auto’s “return to home” mode, meaning the car will return home to drive another family member.

The Advanced Mobility Institute (AMI) will test and verify AV technology. Its research will center on several things, including human/machine communication and sensor/object recognition verification.

“This is exciting new technology that will be developed and tested in Polk County, Florida,” says Sean Malott, President and CEO of the Central Florida Development Council. “We as a community are positioned on the front end of the R&D that is being created daily. The data collected will be critical to the future of the autonomous and unmanned industry. The institute and SunTrax are huge assets for Polk County and the greater Lakeland and Auburndale community to be located here.”

AV is also being used in agriculture, trucking and logistics, says retired Maj. Gen. H.D. “Jake” Polumbo, a member of the AMI staff and a founding partner in Two Blue Aces Consulting.

“All three areas are great places to start partnerships due to their likelihood of using this sort of technology,” Polumbo says. “The benefits might be unbounded if we are creative and innovative.”

In logistics and trucking, AV technology could affect warehouse operations and long-haul and last-mile trucking, among others. It could also allow for 24/7 agricultural operations and a higher level of capability by using fruit-picking robots.

“AMI is very new, so word is just getting out,” Polumbo said. “However, agriculture has a lot of advantages to consuming this technology because they can control their environment much more precisely on farmland and in citrus groves as compared to public roads. There are already highly automated machines on farms. Last year, we held a CEO summit and heard a presentation on fruit-picking robots. It was interesting to see all of the lines of intersection between agriculture and advanced mobility.”

In trucking and logistics, changes in the industries to e-commerce is forcing companies to examine their operations.

“They have to rethink how to efficiently re-orient the supply chain so that consumers get products in the quickest time possible,” he said. “A lot of the solutions involve smart warehouses, better scheduling technology, and in the future ideas such as truck platooning, which will minimize the number of drivers while maximizing the movement of goods and products.”

Razdan said the AMI wants to work with progressive public transportation agencies in Florida that seek AV capabilities. The AMI would play an advisory role on things like technology feasibility and test plans, as well as offer expertise on asking the right questions.

“This is a relatively new area, so there is a lot of learning to be done. Obviously monorails have been operating in places like Disney World for decades, but not necessarily in Florida’s major cities until just recently,” Razdan said,

The AMI is working with high-tech companies such as Mathworks, National Instruments and Nvidia.

“As we build capability and present solutions to solve the AV test and verification problem, industry partners enable AMI in the process,” Razdan said. “These interactions naturally lead to capability which industry will incorporate in their solutions and deeper engagements. The Advanced Mobility Institute at Poly is early in this process, but the initial engagement has been valuable for the institutes leadership and we’ve learned a lot in the process.”

Razdan said AV research is very interesting, but the testing and verification process is even more interesting. He explains.

“The AV researchers are trying to figure out how to navigate the world. As an example, when I’m driving my car and I see a leaf on the road, I wonder whether it’s actually an obstruction and whether I should brake for it. What if the leaf is actually a stone? Or a pigeon? Our researchers in AMI are now wrestling with tough problems like this, and our emerging industry partners are very interested in this research.”

Even the test and verification experts question whether all scenarios have been vetted, including those on the edge.

“If folks remember the old shows where people claimed their horses could count, and it turned out the horse was just getting a cue from the owner, you can better understand what we’re talking about,” Razdan said. “AI systems today already have some of these characteristics. The systems are actually learning something even though we as the human programmers often don’t know exactly what they have learned. Thus, a test and verification scheme is critical to show robustness in the various product lines and software coding.”

Razdan sees a bright future, and is excited to be a part of it.

“Overall, we are moving into some very interesting times, and the researchers and staff at AMI are excited about the opportunities,” Razdan said.

Click here for the next article in the series. 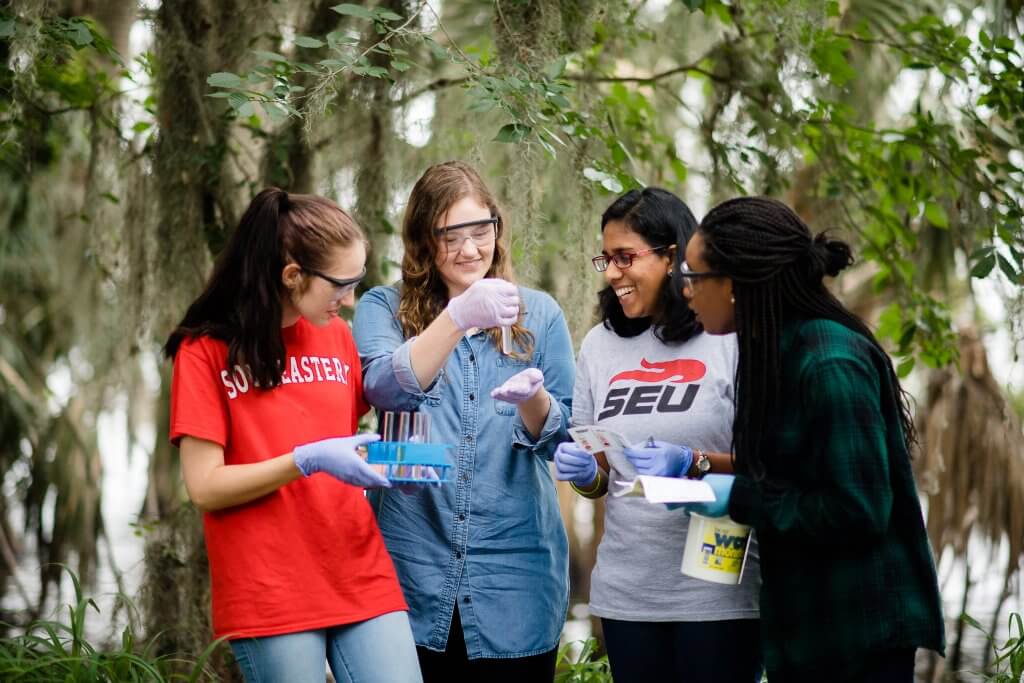 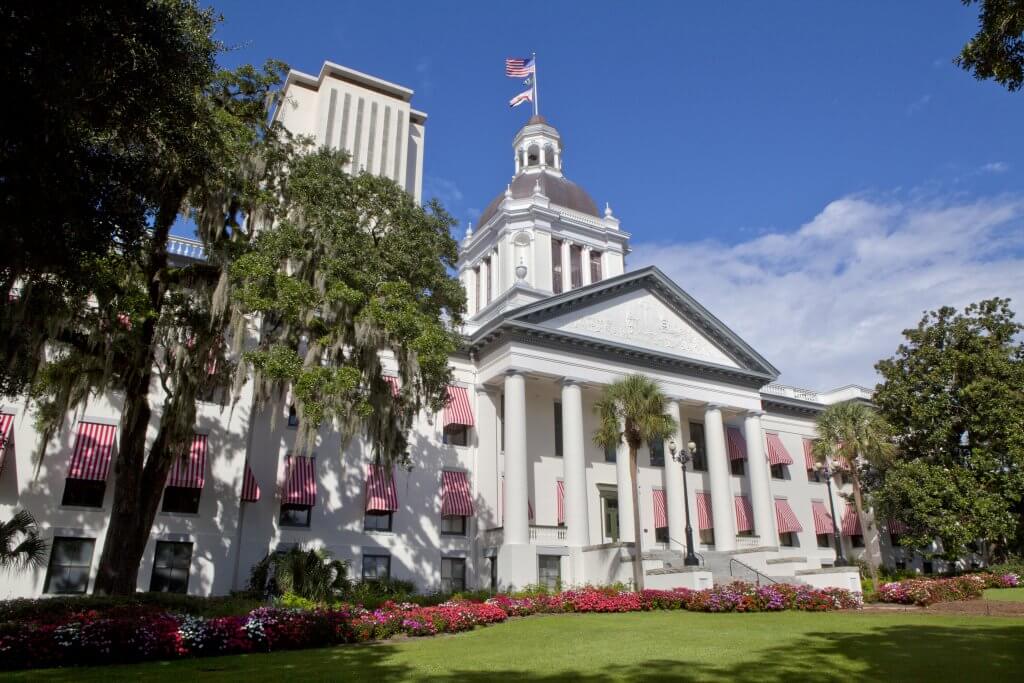 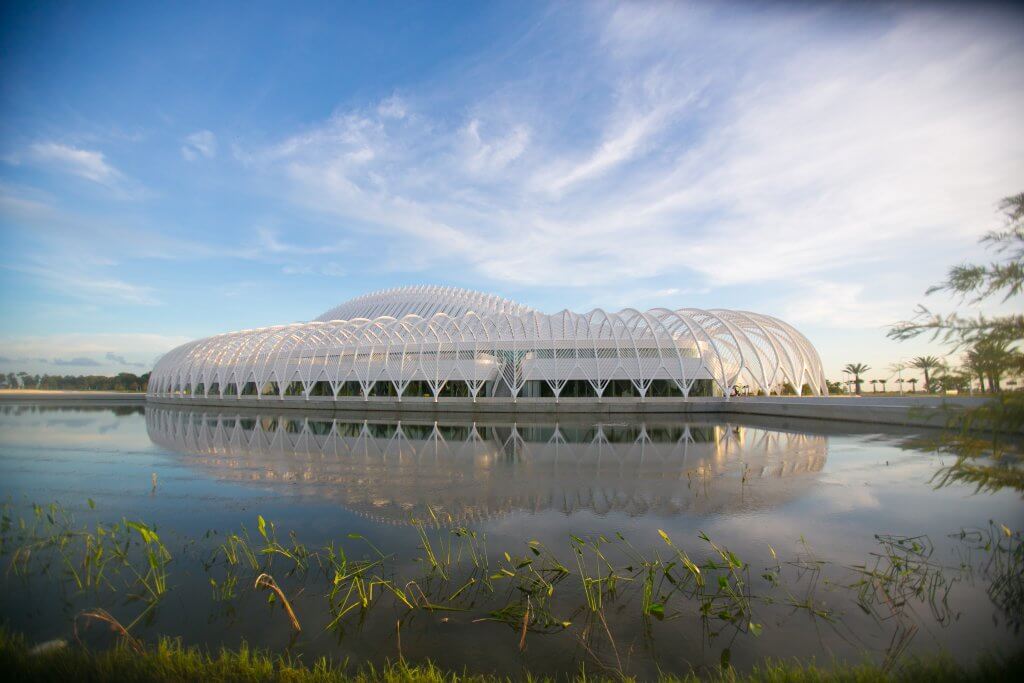