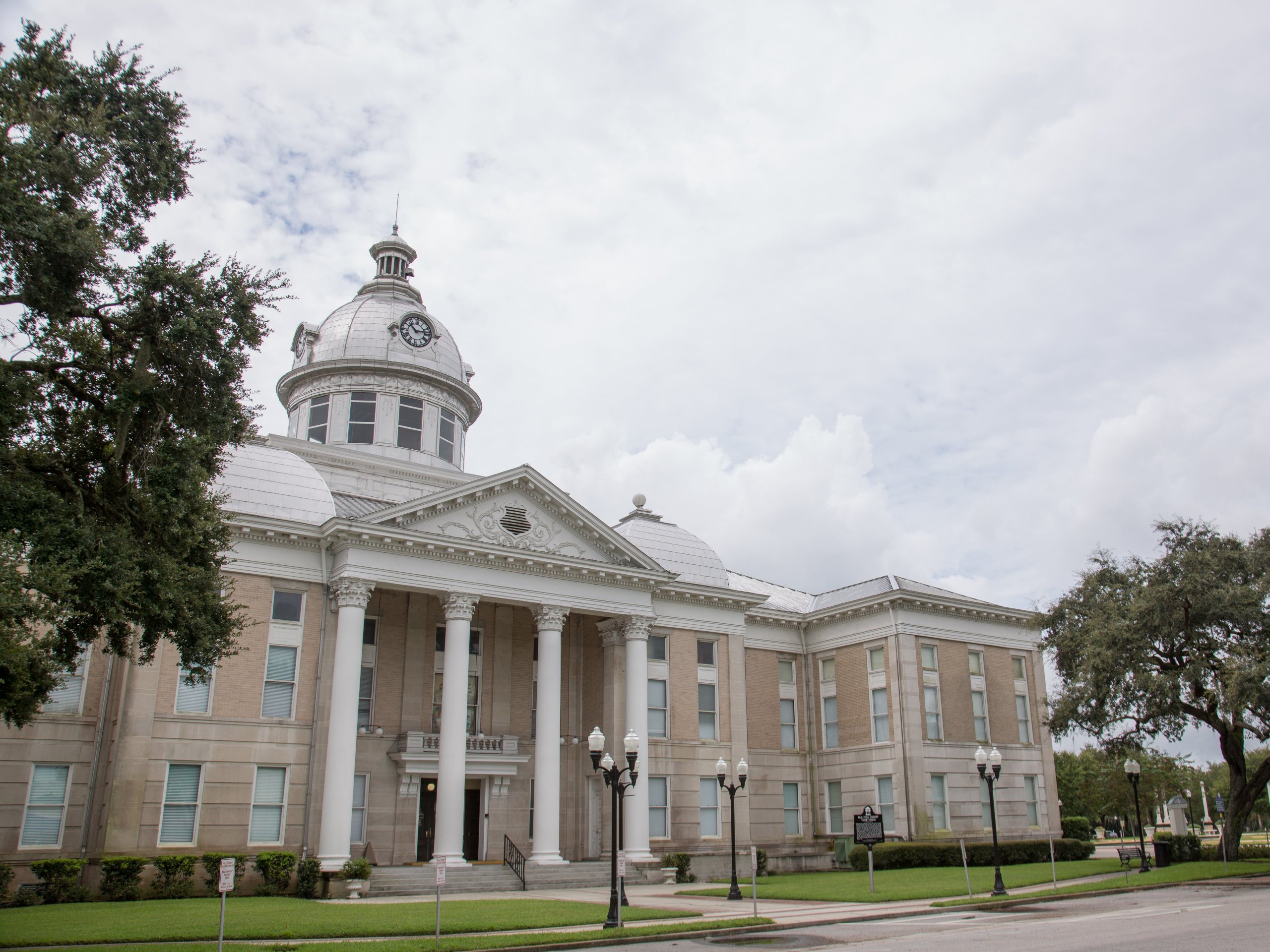 News
Home News Cities Showcase What They Do, Educate Public During City Government Week
Go back to Blog page.

Cities Showcase What They Do, Educate Public During City Government Week

Municipal governments often affect people the most because they are closest to their residents, making decisions on how much property tax residents will pay, whether a park should be built and the like. But many people do not know that.

To “celebrate, showcase and engage citizens in the work of municipal government,” the Florida League of Cities holds Florida City Government Week annually. This year it runs from Oct. 17-23.

“Because the city government is the government closest to most citizens, it is important that residents understand how the city operates and the municipal services it provides,” said Lake Alfred City Clerk Linda Bourgeois. “We do this by showcasing and celebrating our great city to raise public awareness and foster civic education.”

Bobby Green, executive director of the Ridge League of Cities, said the week fosters and showcases collaboration between cities. “All cities will pass resolutions and proclamations, and some cities will go into schools or invite students to come into council chambers, where they will explain how city government works.”

In addition, eight of the Ridge League’s 22 cities are “partnering with each other to share manpower during that week to take care of projects or needs that otherwise might be canceled or postponed simply because we don’t have the manpower,” Green said.

The four pairs of cities are:

“Maybe this becomes a once-a-quarter project or initiative of cities working together like that,” Green said. “I think it shows our elected officials and citizens that our cities do work with each other, and that makes for good government. It’s refreshing to see cities come together like this.”

“Teaching young leaders about civics is only part of the solution. Offering them an opportunity to experience working in local government provides them with the incentive to pursue a professional career in local government policy and administration,” he said. “The ACPL offers a Professional Development Training Program for students that allows these young leaders a course in professionalism. That course includes sessions in research, writing, etiquette and dressing for success. Upon completion, the students are assisted in obtaining an internship with several of the local government agencies.”

A sampling of events Polk County’s 17 municipalities and one college are hosting follows.

Katrina Hill, director of Public Affairs and Communication for the city, said Winter Haven has some fun initiatives planned, including an essay contest for middle and high school students.

“This year’s theme is ‘If I Were Mayor,’ ” Hill said. Students are asked to answer the following questions in their essay, which should be 500 words or less:

All entries must be submitted online no later than Oct. 14, Hill said. A winner for each grade level will be selected and invited to attend the Oct. 24 City Commission meeting. At the meeting, she said, winners will meet the mayor and city commissioners, have their photo taken and receive a commemorative award. “All winning pieces will be placed on display in City Hall and on our website for the public to review.”

More information can be found at https://www.mywinterhaven.com/government/city-departments/city-managers-office/2022-city-government-week-essay-contest/

Hill said the city also will post content to social media three times a day that week. Each day will feature a different city department, providing residents with an overview of what that department does, introducing them to an employee or team in the department and showcasing something that’s interesting or educational.

In addition, the city will introduce a proclamation on City Government Week.

Eric Marshall, the city’s communications and marketing specialist, said Lake Wales will also issue a proclamation – at its Oct. 18 meeting.

Lake Alfred has plans beyond its project with Winter Haven.

“During this week, the city of Lake Alfred will have an exhibit table at the library with department promotional items and information, pens and stickers from the Florida League of Cities, and relevant municipal books on display to check out,” Bourgeois said.

In addition, the City Commission is scheduled to accept a proclamation, which will be displayed at the exhibit, at its Oct. 3 meeting, she said.

The city’s Fire Department will also participate, Bourgeois said. It will be on site from 3 to 4 p.m. Oct. 17-21 “to present on the importance of fire safety and answer any questions the public may have.”

“A free people must understand and have an appreciation of the structure and principles of self-government upon which our democratic society has been built,” Lewis said. “We must not only have and maintain knowledge of the fundamental principles that have been successful in producing positive results but also those actions that tend to undermine the freedoms and civil liberties essential in a free society.”

“Florida City Government Week provides a practical opportunity to reinforce the role of local governments in our federal system and the critical responsibilities and services they provide,” said Annette Pitts, director of the center. “Florida state standards in civics and government in middle school provide the framework for studying local government and solving problems that occur at the local and state levels.”

Civics classes help students understand the role local and state governments play. “ Lewis said. “When was the last time you thought about the services provided by government and the ways government plays a role in your life? From the electricity you use to turn on the lights, and the water you shower with and drink, to the garbage collection, roads, public transit systems and bike paths you use daily, what levels of government are involved in these services? Walk through your day and think of traffic safety, food security issues, processes needed to secure the license you use to drive to work, education provided by schools you attend, and so much more. The daily services that we sometimes take for granted are all impacted by government. Now try to classify the levels of government that provide these services, products, or experiences.”

The Justice Teaching Center sponsors opportunities for middle and high school students to create public policy solutions to local and state level problems using a project-based learning model where students document their research and solutions in digital portfolios, Pitts said. It also hosts a variety of civic learning programs and competitions, among other things.