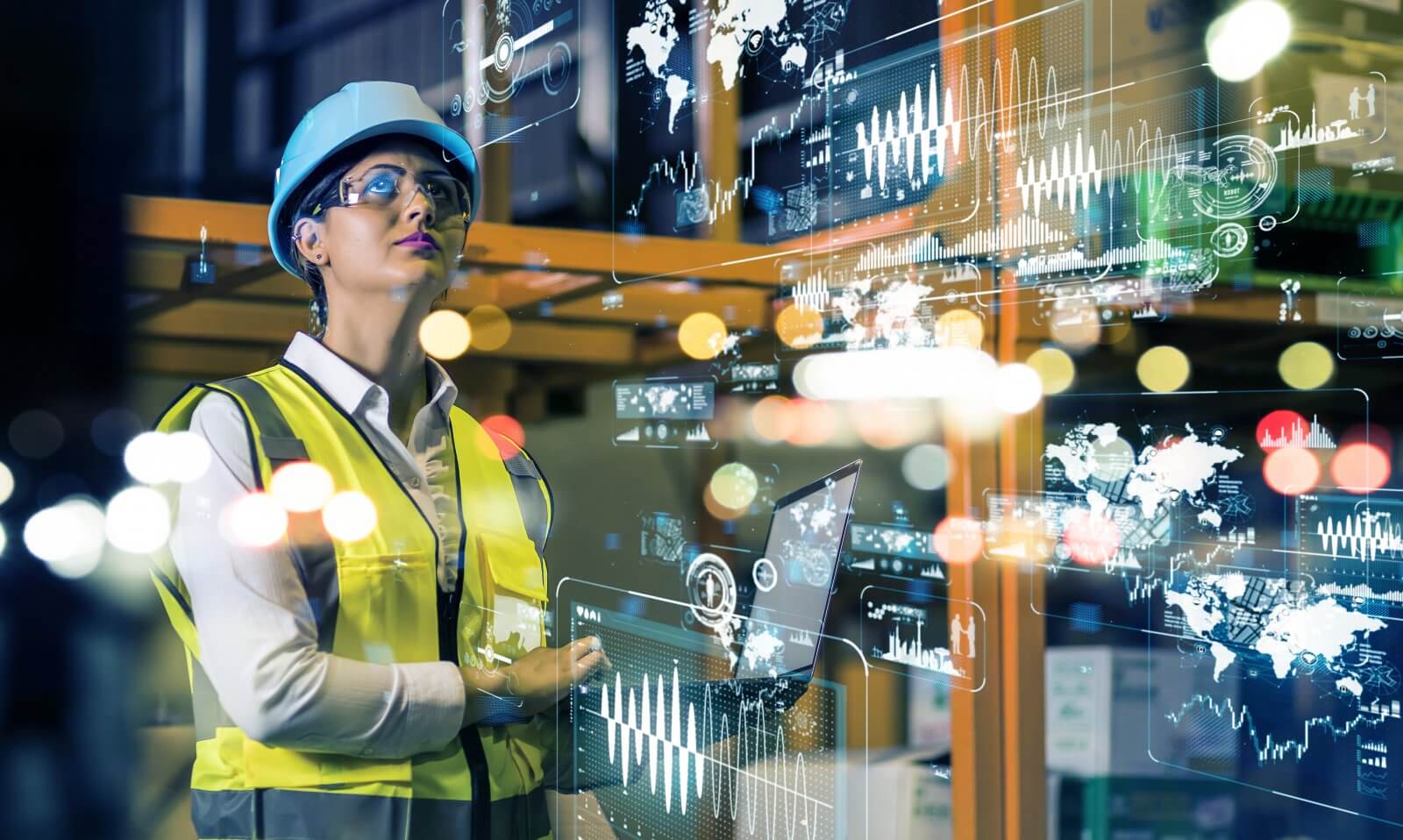 Focus on Manufacturing Shows its Importance

With a focus on high-skill, high-wage jobs along the critical Interstate 4 corridor in Central Florida, advanced manufacturers are finding their way to Polk County. And many more are inquiring about locating here.

So far this year, the Central Florida Development Council has closed seven projects, four of which are manufacturing. In addition, advanced manufacturing tops the CFDC leaderboard for requests for information with 33 projects.

According to Census.gov, the U.S. Census Bureau “honors manufacturing by providing a week’s worth of rich content and statistics that inform businesses and policymakers. The data paint a picture of the state of this vital economic sector.”

“As manufacturers seek to fill 4 million high-skill, high-tech and high-paying jobs over the next decade, MFG Day empowers manufacturers to come together to address their collective challenges so they can help their communities and future generations thrive,” according to the Institute.

Patti Gander, who worked for Florida Makes and now owns her own training and consulting company, said she’s been on a soapbox for years to let people know how much manufacturing has changed.

“You think of the old, dirty, unsafe facility,” she said. “But today, manufacturing takes place in clean, air-conditioned, safe facilities. The very few that are unclean don’t last. People don’t want to work there, and OSHA (the Occupational Safety and Health Administration) finds out.”

A Focus on Manufacturing is Important

If you ask people in Polk County, or even Florida, what manufacturing companies exist in their communities, many people would say there are none, Gander said.

“We are an invisible industry sector. Whether it’s a day, week or month, it makes us much more visible as an industry,” she said. She noted the financial sector does not have such a day or week or month because it doesn’t need it — it’s visible.

It also shows the importance of the industry — there wouldn’t be such a focus if the sector was not important.

“Manufacturing needs to have that visibility, not just for students but for parents. Parents are like: ‘What kind of a future would my kids have there?’ Students are secondary. Parents have to see manufacturing as a career path for our students. It still has a bad image.”

Getting parents on board is key to opening doors for their children, Gander said. Most people who work in manufacturing have a high school degree and possibly a certification, and some are making six figures. “Very few people (of the same age) who went to college and have a bachelor’s degree have six-figure jobs.”

There are other benefits, too, she said.

“Manufacturing companies, unlike a lot of other industries, tend to promote employees from within before they look externally,” Gander said. “If they’re going to promote, they also have to do training for employees to ensure they will be successful in a new role. There’s more training internally than other types of industry.”

That gives them a higher earning potential, she said.

Manufacturing is “definitely a growing sector in Polk County,” Gander said. “It’s not nearly the growth we’re seeing in the supply chain, distribution, transportation and logistics [industry], but it’s growing.”

Polk is similar to the rest of the counties in the state: Small manufacturers — those with 20 employees or fewer — make up 90% of manufacturing.

“The small manufacturing companies don’t necessarily have advanced manufacturing in place, but they’re starting to become aware of those technologies,” she said.

The skills gap is driving manufacturing to look at advanced manufacturing, she said. “Where manufacturing may have been more manual, you can’t hire people to do that so you have to look at what other type of technology is out there that will allow you to produce your product long term.”

Industries such as medical devices, pharmaceuticals, robotics and autonomous vehicles have already adopted new technology and transformed the way they do business. Others, like Nucor Steel Florida, Valmont and Florida Can Manufacturing, have adopted advanced manufacturing and opened facilities in Polk County.